Aston Martin thinks that the FIA’s imminent clampdown on flexi-wings could cost some Formula 1 teams up to 0.5 seconds per lap.

A number of outfits, including Red Bull, Ferrari, Alpine and Alfa Romeo, have been using clever aero designs to flex their wings at high speed for a straightline boost.

However, the FIA is concerned that their designs could be in breach of rules that outlaw moveable aerodynamic devices, so are introducing tougher rear wing tests from the French Grand Prix.

While the exact lap time benefit from the flexi-wings is hard to be completely sure about, Aston Martin team principal Otmar Szafnauer reckons that at some tracks it could be in the region of half a second.

Plus, it is also of more value to higher rake cars where the natural angle of the aerodynamics are in a position that deliver more drag than a low-rake concept.

“It’s very track-specific,” said Szafnauer. “At some tracks, it doesn’t help much at all, and at others, to have a flexi rear-wing does help.

“I think a little bit, it will come our way [low-rake] a little bit, maybe by on average a couple of tenths of a second per lap or something. But there are some tracks where you get zero benefit, and others it could be up to half a second.” 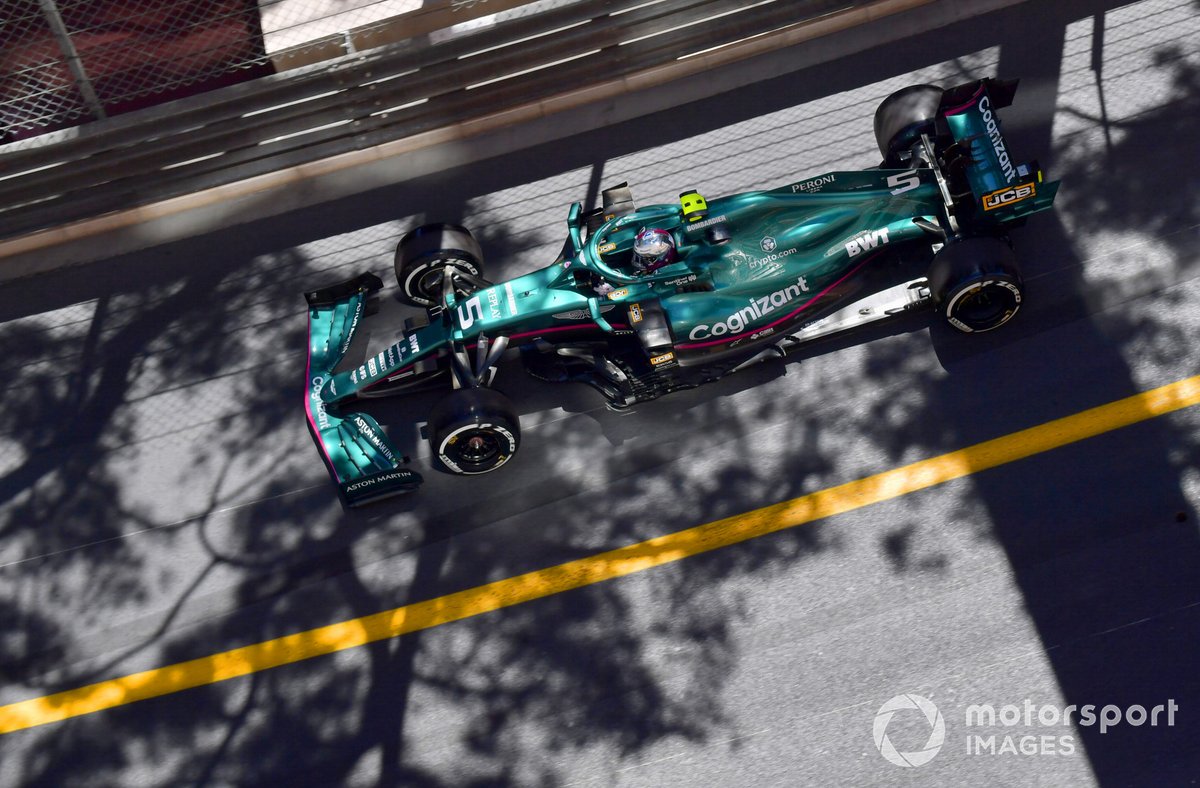 Aston Martin says its initial analysis shows that it will not have to make any changes to the design of its rear wing to comply with the new tests.

Szafnauer has also backed the view of Mercedes and McLaren in that the delay in introducing the new tests until the French Grand Prix is not right.

He suggests that the leeway given is too long, and thinks teams have the capacity to stiffen rear wings quite quickly.

Szafnauer also confirmed that its discussions with the FIA regarding the implementation of the aero rule changes for this year, which hurt low-rake teams like Aston Martin more, had reached a satisfactory conclusion.

“I think that’s been put to bed,” he said. “We’ve had good conversations and discussions, trying to understand the process and how it transpired. I think there won’t be anything going forward.”

Horner: Verstappen may be getting under Hamilton’s skin