Michael Andretti is optimistic he has support from the FIA for his planned Formula 1 entry after a meeting with president Mohammed Ben Sulayem in Miami on Friday.

Andretti revealed back in February that he was working on establishing a new F1 operation to join the grid in the near future after a bid to acquire the Sauber-run Alfa Romeo team last year fell through at the 11th hour.

Andretti Autosport currently has involvement in IndyCar, Indy Lights, Formula E and Supercars, and the F1 operation - Andretti Global - would field current IndyCar driver Colton Herta in one of the seats.

The process to join the grid requires the FIA to issue a formal call for interest for new registrations, which at this point has not been put out.

A meeting including Andretti and Ben Sulayem took place on Friday in Miami that Andretti said had been “positive”.

“I think he’s in support, but there’s a big process that’s got to go through and all that stuff,” Andretti explained in the Miami paddock on Friday.

“He said he’s in support in the process. There’s still a long way to go. But it’s nice, Mohammed liked what we presented.

Although Andretti thought he was “not going to get an answer for a while” about joining the grid, he revealed plans are already underway to establish an F1 facility in Indianapolis, for which construction would begin “hopefully in August”. 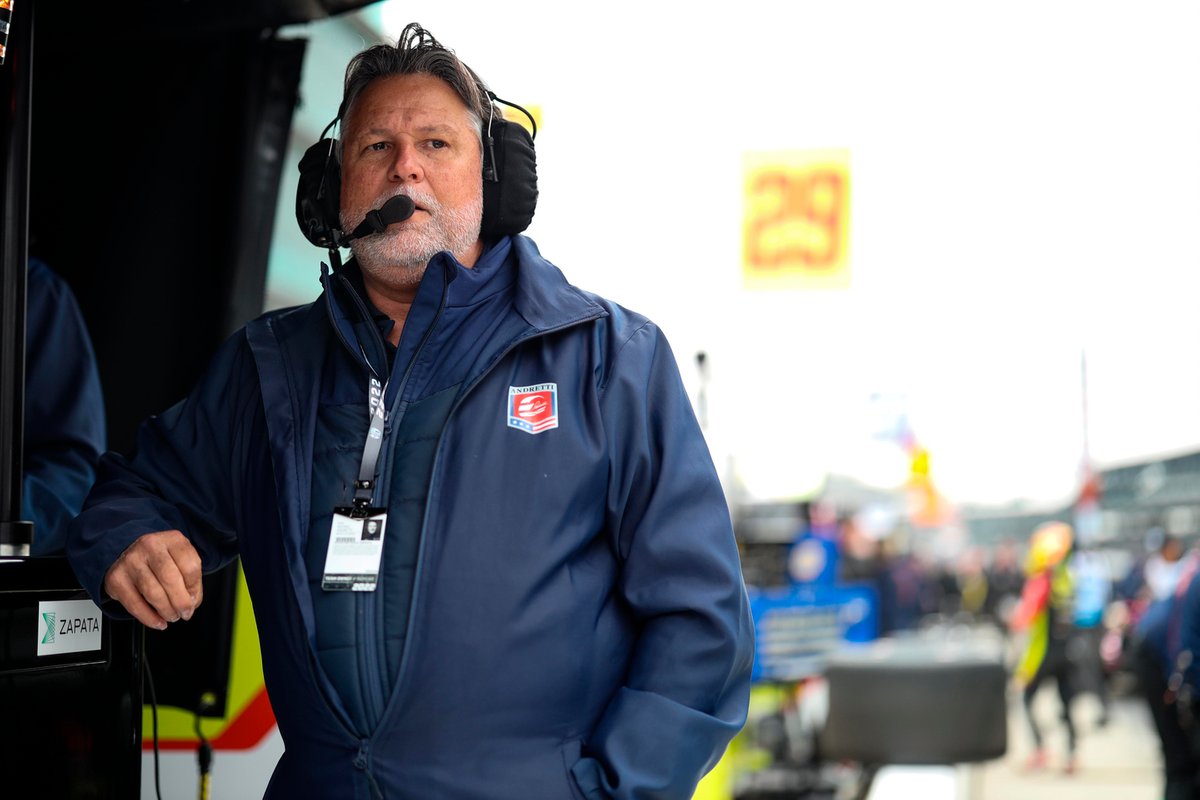 “We’re spending money to get the ball rolling, because we feel like we’re hopefully going to get it,” Andretti said.

“We’re taking a risk, but we think it’s worth the risk. Because we’ve got to get the ball rolling. So we’re hiring people and things like that.”

Andretti is planning to have an F1 headquarters in both Indianapolis and one in the UK, but he thought the latter would be one that already exists.

Andretti’s push to join the grid has received a lukewarm reaction from some figures within the F1 paddock. Any new team must pay a $200m dilution fee under the terms of the Concorde Agreement to protect the existing outfits and their prize money shares.

Mercedes F1 chief Toto Wolff said in March he thought any new team had to “demonstrate what it can do for the other teams, for F1 and FIA” to help the series grow, while Gunther Steiner, who heads up Haas, said in Miami that “10 teams is a good solution” at the moment.

“10 teams is not the right number,” Andretti said.

“If you really think about it, they’ve got the Concorde Agreement coming up in ’25. Now, Red Bull owns two teams. They say they’re pulling out, now you’ve got 16 cars.

Asked if he was surprised by the reaction and that more people weren’t embracing his interest, Andretti replied: “I think millions of people embracing it. It’s just not the right people at the moment.”