Analysis: Will the F1 field be closer together in 2015?

The FIA's decision to open up in-season engine development may feel like a victory for Mercedes' Formula 1 rivals, but it could yet prove a boost to the German manufacturer

Following an initial campaign by Ferrari to challenge F1's engine rules, motor racing's governing body has accepted that it must allow manufacturers freedom to improve their power units during the 2015 season.

Current entrants Renault, Ferrari and Mercedes have a total of 32 tokens that can be used between now and the end of the season, while Honda will have an average of those unused by its three rivals at the first race.

In theory, the move gives Mercedes' opposition the extra time they felt they needed to be able to close the deficit that was exposed throughout the 2014 campaign.

But they are not chasing a stationary target, and Mercedes thinks that there are plenty of development avenues that it can pursue to lift the performance of its power unit too.

As Mercedes engine chief Andy Cowell said last year: "None of us will make changes to make the car worse.

"Every change is to make Lewis [Hamilton] andNico [Rosberg] lap the circuit quicker."

Should Mercedes find plenty more from its engine then, while the FIA's stance currently looks like a victory for the opposition, it could actually have opened the door for there being a bigger gap at the front.

Williams technical director Pat Symonds believes that the impact of the engine unfreeze situation has been overplayed in some quarters, while Mercedes' scope to do better is being underestimated.

"In reality very little has changed," Symonds told AUTOSPORT. "The unfreeze has always been there. 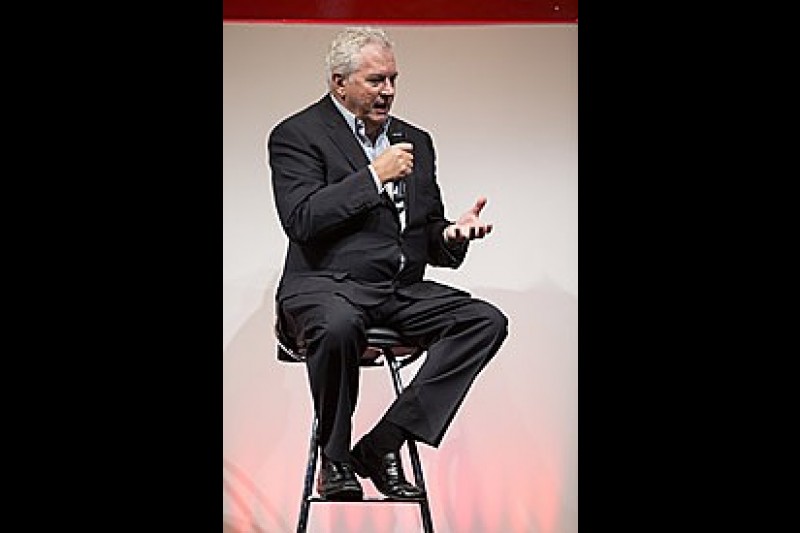 "So the only thing that has changed is that the freeze doesn't start again in March, it starts a bit later.

"But it also allows Mercedes more time - and believe me these are clever guys.

"Why would they not do the best job this year? So maybe we [the Mercedes teams] will keep the status quo, maybe we will move forward."

LONG-TERM GAINS TO BE MADE

The full impact of the new interpretation of the homologation rules may not even be fully felt until 2016, with Mercedes perhaps able to exploit freedoms this year to make a big leap forward longer term.

While it will be introducing an updated engine for the first race of the campaign in Australia, it will not be using up all its tokens.

And one strategic option that Mercedes motorsport boss Toto Wolff has talked about is playing the longer game, and using tokens as late at September for early introduction of 2016 components that could give it a big step forward longer term.

There is also an important lesson from the past to take into consideration.

During the last rules freeze with V8 engines, Renault was able to find performance improvements through changing parts for reliability reasons - fully legal under regulations that did not allow any token improvements.