That makes the race start potentially key to its outcome.

Well aware of how critical those opening seconds of the grand prix can be, it is interesting to see that Valtteri Bottas and Lewis Hamilton have this season diverged on their choice of clutch paddle design in a bid to make the most of their getaways.

The two drivers started the season with the same system - a double paddle layout on the right and left of the steering wheel.

This design features two finger holes that are used to allow them better feel and control the release of the clutch at the start. 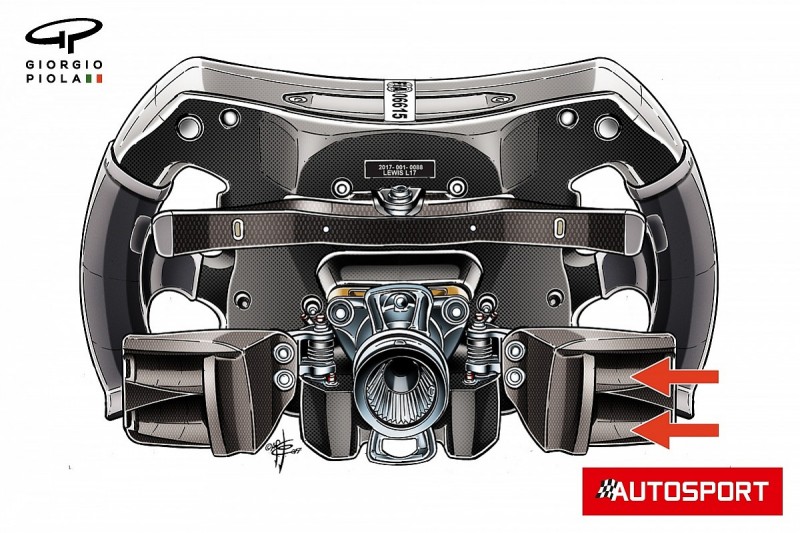 However, in the wake of far-from-ideal getaways at the Australian and Bahrain Grands Prix, Hamilton changed in China to a different design of paddle - which mirrors the concept Ferrari first introduced back in 2016.

Back then Ferrari abandoned the double paddle arrangement and instead opted for a single 'rocker' paddle that stretches all the way across the back of the steering wheel.

The use of a single longer paddle in theory allows more fine control over the clutch movement because it travels a further distance, which should allow the driver to better judge how to deliver the perfect getaway. 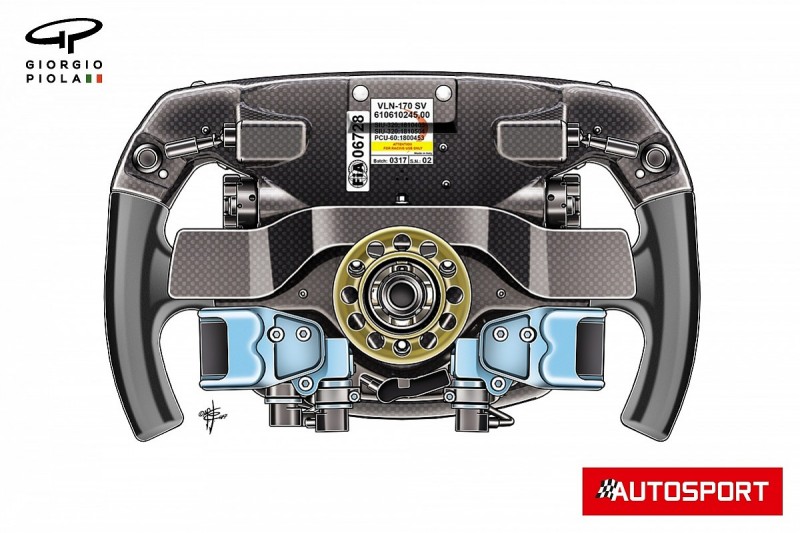 There was a spell in 2017 from the Spanish GP when Vettel went back to the double paddle system (above).

But after then teammate Kimi Raikkonen's strong starts and the crash at the start of that year's Singapore GP he went back to the long single wishbone concept.

As Giorgio Piola's illustration shows, Hamilton has stuck with the single paddle arrangement since he switched over in China, as he clearly prefers it to the double paddle system that he started the season with. 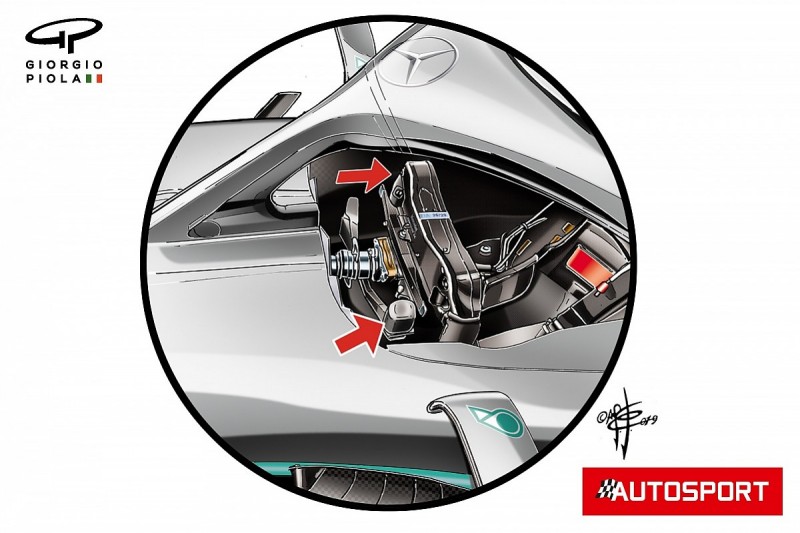 His system features two finger holes on the right hand side, with a pivot arrangement now taking up the left hand side behind the wheel.

For now, though, teammate Bottas has stuck to the double paddles as he seems to be happy enough with his race starts and prefers that design.

While having the two Mercedes drivers using different clutch paddle arrangements may seem unusual, the German car manufacturer is not the only team that has different arrangements for its drivers.

At Ferrari, while both drivers use the single paddle arrangement, they have different ways of operating it.

Sebastian Vettel prefers to use his left hand for the clutch paddle, because his right hand helps operate a mystery third paddle that is believed to help with changing the car's handling characteristics over the course of a lap.

Charles Leclerc uses his right hand for the clutch, so his system is fitted the opposite way around. 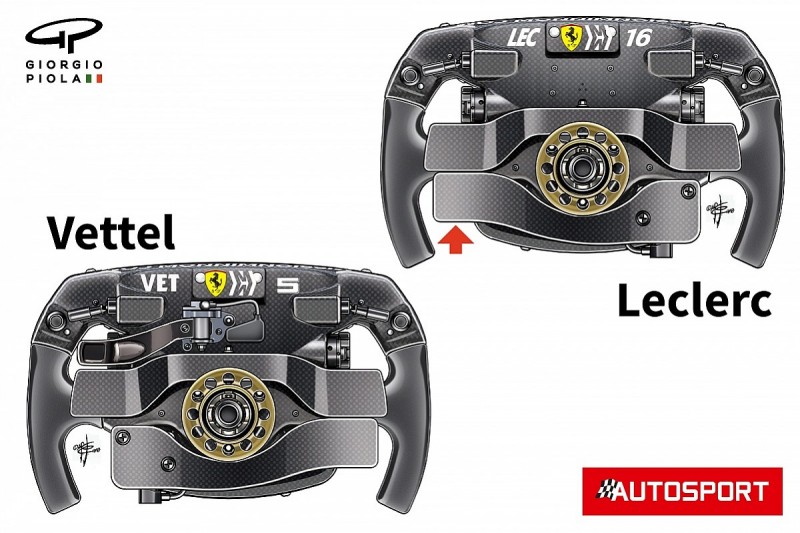 Wolff: George Russell is not a contender for Mercedes 2020 F1 seat