The rationale behind the move is to boost the chances of a final-race shootout following Sebastian Vettel's sealing of the title with three races to spare this year.

Had the rule been in place this year, the change would have made no difference and Vettel would still have sealed the title at the Indian Grand Prix.

But a glance back at the 10 instances when the world championship result would have been changed offers some interesting case studies.

In the real world, there have been 27 final-race title shootouts since the world championship started in 1950. With double points for the finale, that would increase to 46 occasions.

The examples below take into account all dropped score systems in play for the individual seasons.

This is a superb example of the dangers of a double-points finale. The combination of Alberto Ascari and the Ferrari 500 was comfortably the best package in the field, but Juan Manuel Fangio's sole victory of the season in the outclassed Maserati A6GCM-53 was enough to steal the title.

This was because Ascari retired when he was collected by Onofre Marimon after spinning while battling with team-mate Giuseppe Farina, meaning he scored no points in the finale.

A similar problem for a driver leading by 49 points heading into Abu Dhabi could rob them of a title that is rightfully their own. 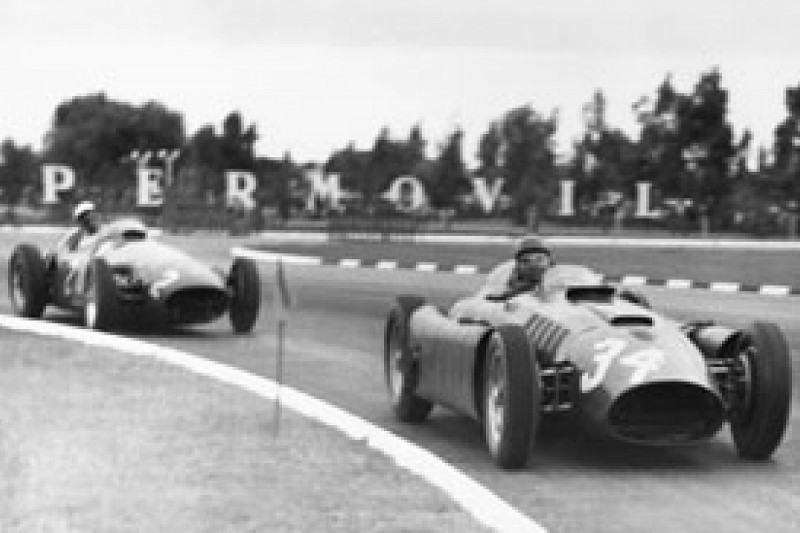 In the real world, Stirling Moss's victory in season-ending Italian GP was not enough to overhaul Fangio. But with double points, it would be.

Fangio would gain an extra two points because his haul of three points for fourth doubles to sixth. He would then count that score and drop an earlier third place. Even so, Moss's 19 points gives him his first title.

A double points finale in '58 would have robbed the sport of the significance one of its great acts of sportsmanship, when Stirling Moss defended title rival Mike Hawthorn from disqualification for an alleged push start against the flow of traffic and handed his rival the title in the penultimate race of the season.

This would have been irrelevant under double points, with Moss taking the title thanks to victory and fastest lap in the last race.

Given the effort Jacky Icxk went to not to deny Jochen Rindt a posthumous world championship in 1970, it seems fanciful to imagine he would have been willing to nick the title with a double-points victory in the final race considering Rindt's title was assured at the penultimate race in reality. 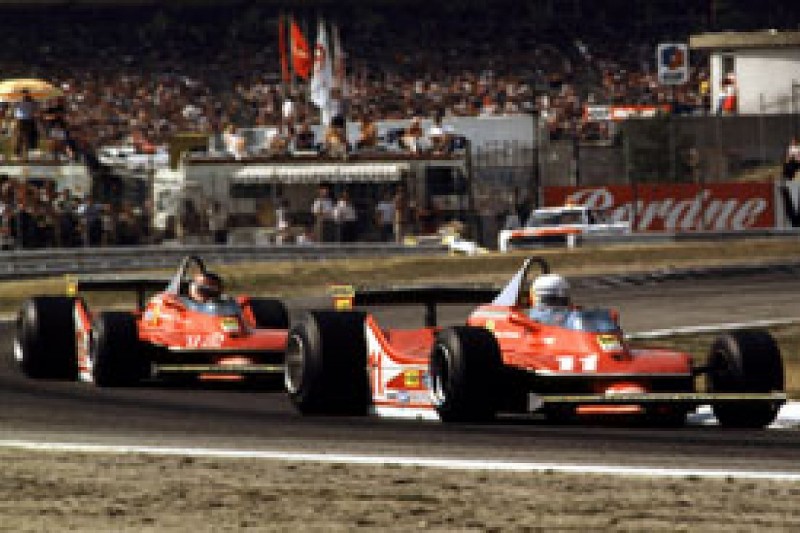 In the real world, Jody Scheckter clinched the title with victory in the Italian Grand Prix thanks to team orders. But with double points for winning the United States GP, Ferrari team-mate Gilles Villeneuve would have taken the crown.

Famously, Carlos Reutemann's struggle to seventh at Las Vegas allowed Nelson Piquet to take the title with fifth. But under the double points rule, Alan Jones's victory would have given him a second straight title.

It's impossible to say how different the race would have been had the drivers been fighting for double points. Piquet's physical struggles are well-documented but he was covering Reutemann and it's possible he could have gained the two places he needed to stave off Jones had he driven a different race - although he would have needed to be almost a minute further up the road.

Niki Lauda's measured drive to second at Estoril famously netted him the '84 title by half-a-point. But with double points at stake, Prost would have prevailed by 2.5 points, robbing the great Austrian of the race of his life. 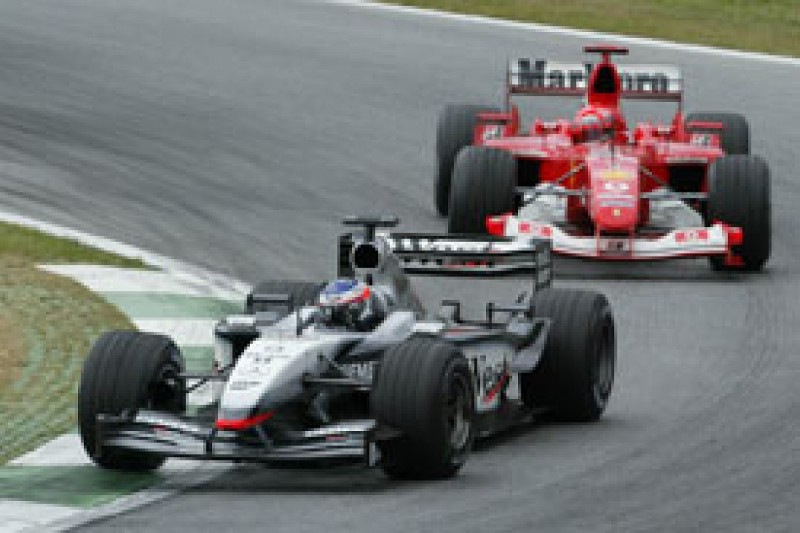 Michael Schumacher's struggles in the 2003 finale at Suzuka, starting 14th and battling home eighth after clashes with both Takuma Sato and brother Ralf, did not result in Kimi Raikkonen stealing the world championship.

With double points for the Finn's second place, it would have done and Schumacher would have thrown away the fourth of his five straight world titles.

McLaren's conservative approach led to Lewis Hamilton having to pass slick-shod Timo Glock in the wet in the dying seconds of the 2008 Brazilian GP to beat Felipe Massa.

With double points at stake, it would have not been enough to take the title and Hamilton would have had to be second to make it. 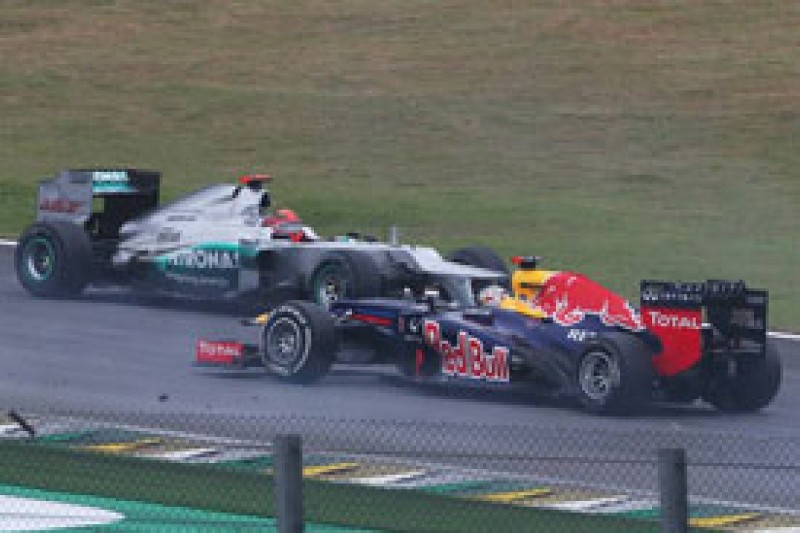 Sebastian Vettel's battling drive to sixth after a first lap disaster was enough to ensure he won a third consecutive world championship. But not if Alonso had picked up 36 points for finishing second.

If that had happened, Vettel would have needed to pick up four more points by overhauling both Nico Hulkenberg and Mark Webber to finish fourth.