Analysis: Is Ferrari right that Formula 1 has taken a wrong turn?

While early-season criticisms about new fuel-efficiency rules have been quelled by some exciting races, di Montezemolo has maintained his stance that things are amiss.

In his letter to Ecclestone last week, he makes it clear that there are several areas where he thinks F1 has taken a 'wrong turn'.

But rather than simply speaking out about where he believes F1 should be doing better, di Montezemolo has suggested an action plan.

He wants a gathering of F1's key players - including teams, media, and even companies not currently directly involved such as Google and Apple - at Ferrari's Maranello headquarters in the week before the Italian Grand Prix. 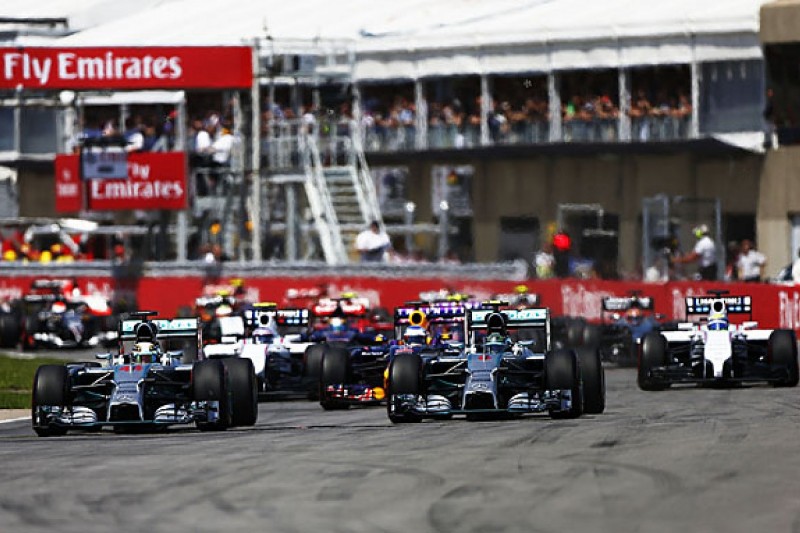 COMPLICATED RULES AND THE SHOW

Preparing for the arrival of F1's new hybrid revolution proved to be a massive challenge for the teams.

But it has also left the sport facing a challenge in explaining to fans exactly how the complex new engine technology works, and what impact it is having on the racing.

During his pre-Christmas media lunch last year, di Montezemolo and then Ferrari team principal Stefano Domenicali both expressed worries that F1 may suffer if fans do not get a grasp of the rules easily.

The polarised views expressed by fans earlier in the year duly showed that F1 had not done a good enough job to win everyone over.

Ultimately, the new regulations have produced good races, with little evidence of the 'taxi cab' driving that was talked about earlier on.

But while the rules may not be at fault, F1's message could have been better.

Pirelli's move to go conservative with its tyre choices this year, understandable after criticisms of it being too aggressive in 2013, has increased lap times, and fuelled the view that the new cars are too slow.

How much easier would it have been to sell the new rules if the tyres were quick enough to make 2014's F1 cars as fast, or even faster, than last year?

The quieter engines, an inevitable consequence of efficient turbo engines, was also not marketed correctly.

F1 should have promoted the benefit of the new rules; and should never have faced public criticisms from those within the sport. 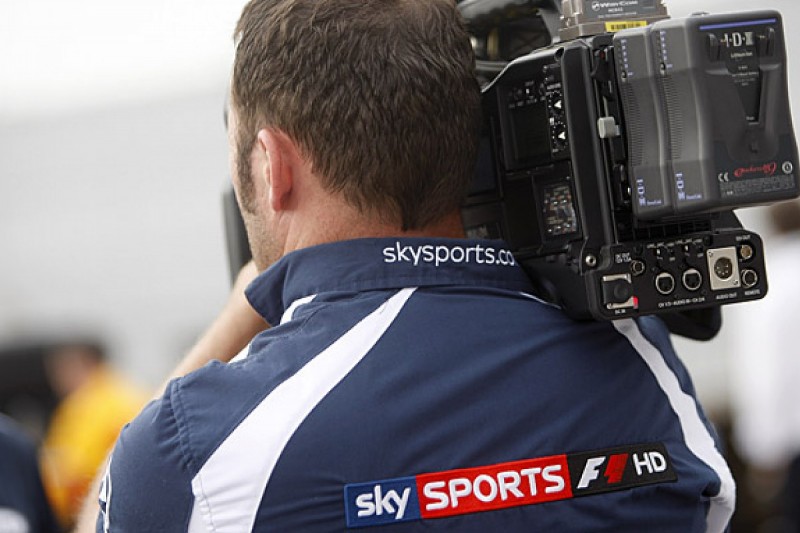 One of the talking points in the paddock this season has been the decline of television audiences following F1.

Although some markets, like Britain, are holding up viewing numbers despite the Mercedes dominance, other territories are faring less well - especially Germany and Italy.

The extent of the drop in followers has become a concern for teams and sponsors, who are short of answers as to why it has happened.

"And that comes on the back of a season where it was dominated by one car and one driver for the fourth time in a row essentially.

"It's important to understand why this year something's happened that, even after a period of domination, has created another important hit on the viewing figures."

There are some suggestions that the decline in audiences owes more to changing viewership habits that an out-and-out disinterest in F1.

But F1 should not just try to guess what is happening. It is important that it finds the answer and reacts by adapting to how fans want to consume modern sport. 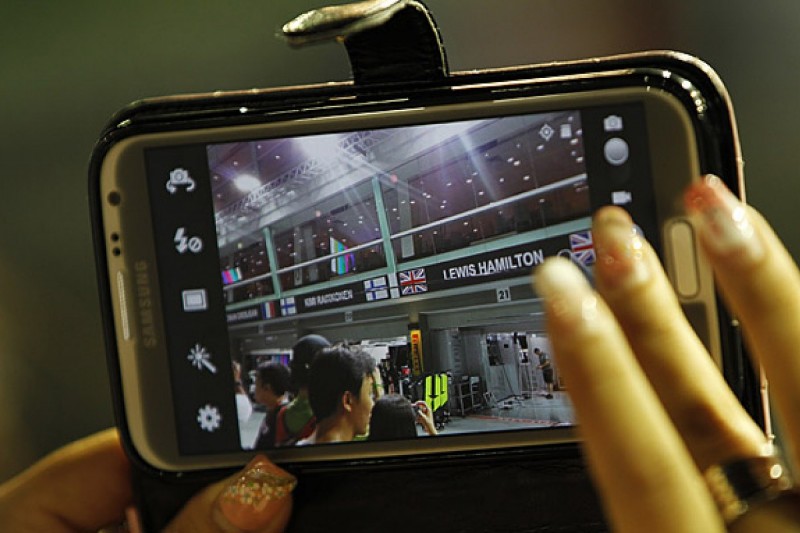 F1 has long-faced criticisms that its chiefs have not done enough to adapt to the changing world of new media.

It is even unmoved that other sports have moved ahead by embracing it.

Recent questions to Ecclestone about whether he felt F1 was missing a trick in not doing more on social media were wholly dismissed.

But F1's neglect of this area risks alienating younger fans, and means there may not be future interest in the sport.

That's why di Montezemolo's plans to invite social media's big hitters, plus Apple and Google, could help provide proper insight about what F1 can do to boost its audience.

It is, after all, in everyone's interest to make F1 more popular.