Windtunnel and CFD work are heavily restricted in the 2014 Formula 1 sporting regulations, which were published this week

The rules go even further than the limits brought in by the resource restriction agreement, with aerodynamic testing now reduced to nearly a third of what was allowed in the RRA before.

Use of these two types of testing is now capped by a formula based on the number of hours the windtunnel is running and the amount of processing expended on CFD during an FIA-defined eight-week 'aerodynamic testing period'.

Set out in Appendix 8 of the sporting regulations, in each eight-week period the formula states a team can only do a certain amount of testing, using a combination of windtunnel times or CFD usage.

Windtunnel time is defined as the amount of hours the fans are turned on above a certain speed, also known as wind-on time. CFD usage is the amount of teraflops used in processing a model.

The wind-on time used for this formula is the average wind-on hours per week, while CFD processing is the total for the full eight week period.

Each measure (wind-on time/teraflop) is used as a single unit and the cap sits at 30 units in the testing period.

So a team could use up to 30 hours per week of wind-on time and no CFD processing, or 30 teraflop of CFD and no windtunnel or a combination of both.

Under the RRA, usage was set at 60 hours or 40 teraflop. Now it's 30 hours or 30 teraflop, so the new rules allow for far less testing.

These restrictions have been in discussion over the past 12 months, so come as no surprise to the teams.

Another regulation in Appendix 8 is the limitation in the number of runs (80) and the amount of time (60 hours) the tunnel can be in use in a week.

This is probably a more direct restriction than the limit on hours\processing. Currently a team typically complete over 250 runs while operating the tunnel 24/7 through a week. 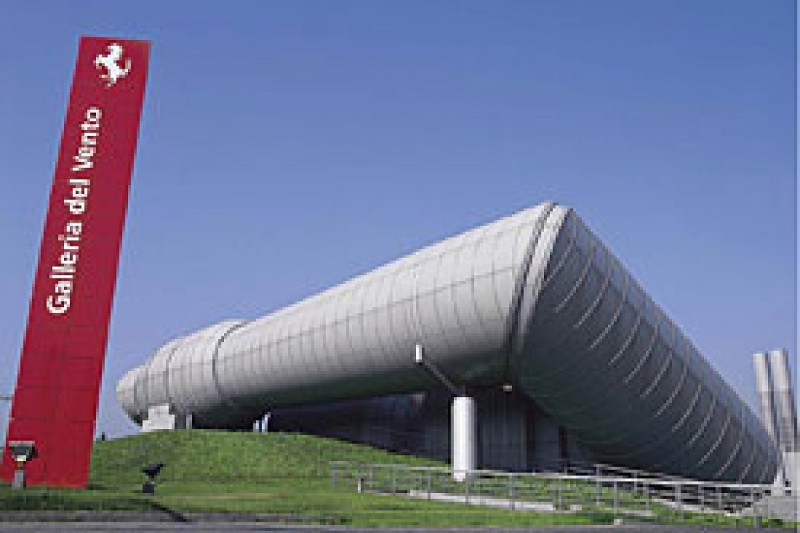 With the regulations demanding a single windtunnel model to be used, teams will have work rapidly in between runs to set the model up in order to use all the allowable runs in a week.

With these restrictions the teams will have to demonstrate to the FIA that they have worked within the limit.

In order to remain effective, teams will have to both reduce the number of shifts and staff involved in the aero department.

They will also seek to make the windtunnel runs and CFD solving more efficient, reducing windtunnel run times and CFD processing requirements to maximise use of the limited resource.

Having just completed the design of their 2014 cars, the restrictions will start to bite as the teams start to develop the new cars.

McLaren ready to protect Kevin Magnussen from 'ravages' of F1