Formula 1 is in the final stages of its countdown to the opening test at Jerez in Spain, with excitement mounting about the arrival of the all-new 2014 cars

The dramatic change in regulations this year has left speculation at fever pitch about what will happen this year, with even leading drivers admitting this week that they are clueless about what to expect.

F1 is indeed in a unique situation in trying to predict what impact arguably the biggest regulation in change in history will have, with the optimists expecting the most open season in years, and the pessimists concerned it could be a step too far.

Having garnered insight from those in the know about the current state of affairs, and with less than two weeks to go until the first test, AUTOSPORT outlines the biggest hopes and fears that F1 faces in 2014.

The change in rules is so great from 2013 to this year, with all areas of the car new, that it is impossible to be sure who is going to come out on top.

There is talk of some major teams struggling to match the performance of last year's cars, or having major reliability concerns in areas like the gearbox.

After Sebastian Vettel's total dominance at the end of last year, such unpredictability heading into the season is refreshing. 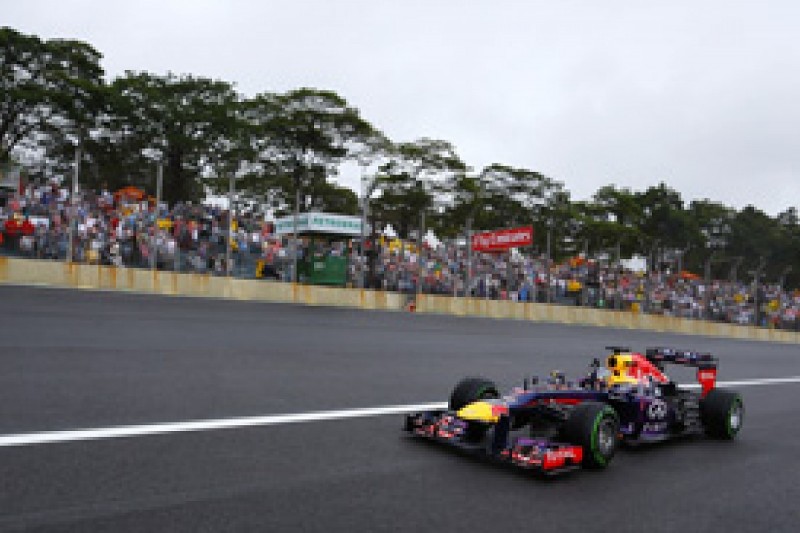 Last year, Red Bull proved masters in the final season of the old regulations, with its RB9 dominant once Pirelli's tyres had changed.

For 2014 there are so many elements of the package that can influence performance that there is every chance the battle for wins will be much more closely fought.

Adrian Newey and his design team's genius at blown floor aerodynamics meant Red Bull was streets ahead of their rivals because that area of the car had such a big influence in performance.

For 2014, that will no longer be the case, with engine performance and fuel economy now just as important as aero. That should serve to mix up the competitive order more because different teams have varied strengths. 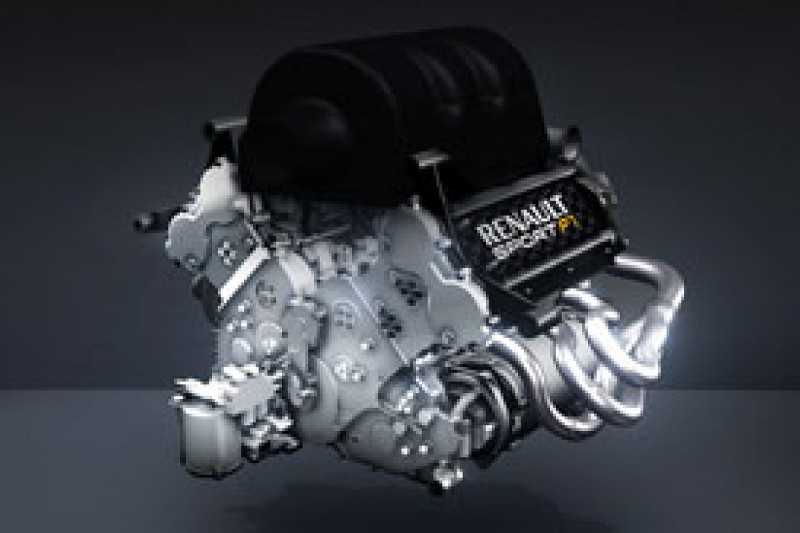 F1's V8 engine freeze has meant much of the technology development in the sport has been hidden beneath the surface of the car.

For 2014 the new turbo engines and energy recovery systems will bring the technical battleground to the forefront - good news as this is an area that has always excited F1 fans.

The need to manage fuel in 2014, allied to best use of ERS, means top-line drivers will need to think more this year if they are going to win races.

They also need to understand how best to get performance from a car in qualifying that must be driven very differently to the races. That should help spice up the action and bring variety to the show.

While the potential return of regular reliability woes could make races more exciting, there is a danger that it could go too far.

While the odd shock winner from the back of the grid would be exciting, it could damage the image of the sport if random victors become too regular and races turned into farces where backmarkers are taking the chequered flag first simply because they are the only ones left standing. 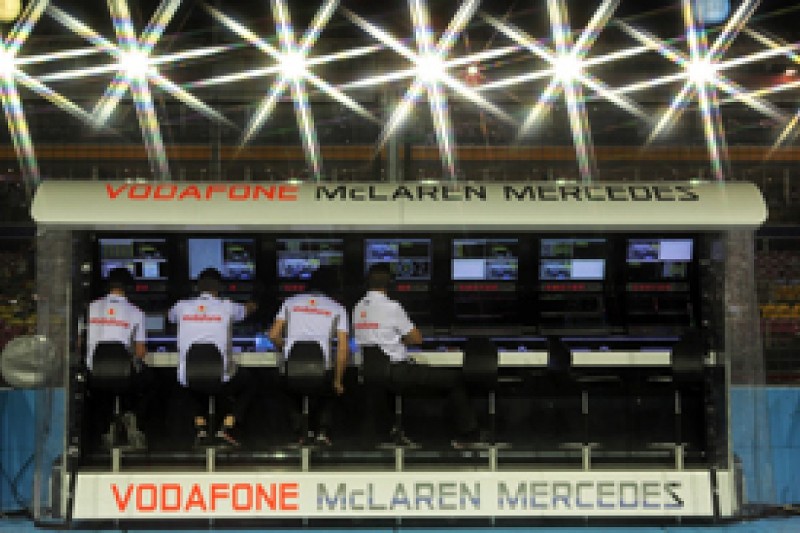 The challenge of managing fuel economy as well as working out the most effective use of ERS is immense - and it means grands prix may turn into complicated strategy games.

If it goes down that route too much, then it could be a turn off for fans who could get lost in all the tactical implications that 2014's rules have delivered.

We will not have a true idea of how F1's new cars sound until the Jerez test, but the doom-mongers are already worried the new V6 turbos will not sound good.

F1 cars have always been about blowing away the senses. If the new engines do not do that, it could be another turn off for fans. 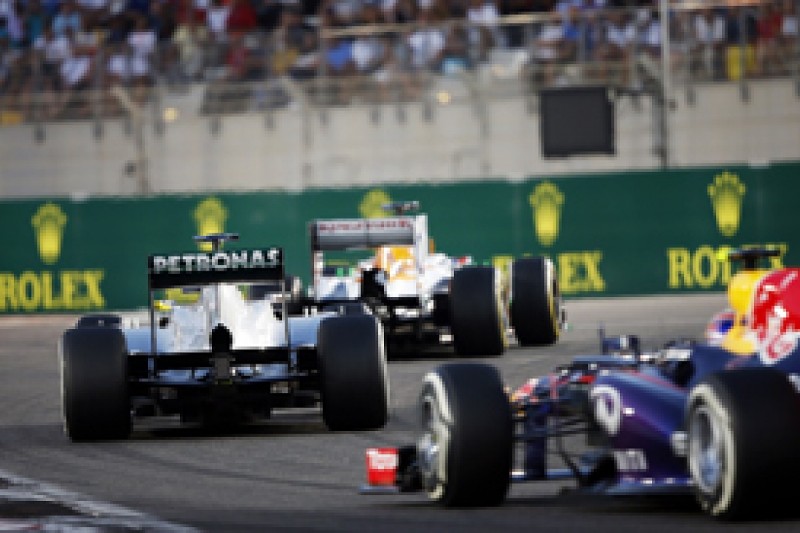 The end of refuelling in F1 brought a halt to the flat out sprint racing of the past, with teams having carefully managed fuel loads in recent years. It goes a step further this year, with drivers having just 100kg to play with in the races.

That limit could prove tough for some venues - like Melbourne - and may force drivers to wind down the power and cruise around in grands prix, rather than race hard, just to make it to the finish. It is not what fans want to see.

The F1 gossip machine is already hinting that Mercedes will be the team to beat, with the paddock grapevine suggesting it is pretty upbeat about its 2014 design performance compared to rival outfits.

If that is the case, and some of the other front runners are having trouble, then F1 could end up with single team domination again - something few fans want to see after the less than thrilling end to 2013.

Should F1 use reversed grids?