As Formula 1 teams wait to learn if there will be a temporary easing of the radio clampdown, most drivers declared themselves eager to get on with the new rules

The FIA is expected to clarify ahead of Friday practice the exact limits of what is and is not now permitted, following concerns expressed by some teams about safety implications of the new restrictions.

It is possible that some technical instructions will still be allowed for now, but any information relating to driver performance will remain banned.

Such a compromise may ease concerns expressed by Felipe Massa, but other drivers were much less fussed about the new rules.

World championship leader Nico Rosberg said: "[The team] can only tell me 20 per cent of the stuff they used to tell me, so it will be a big challenge.

"There is always the risk of overcomplicating things a bit too much, especially for the people watching on TV.

"It is already difficult for them to understand the sport. It is a good direction to simplify."

MORE HOMEWORK TO DO

Drivers broadly welcomed the shift of responsibility towards them.

Jenson Button said: "I think part of our job is to do our homework and to be prepared for the race, and if we feel there's degradation of the tyre we should know where the tyre is going. It shouldn't all be done by the sensors of the car.

"I just think it's nicer for the drivers, personally. Because being told that your team-mate is quicker than you in a corner and you have to make more time through there braking five metres later...

"I mean, all that homework should be done already. You should have learned that.

"It should be in your nature to want to learn and prepare for the race."

Just how much technical information drivers will be able to get from now on will be clearer on Friday, but Sebastian Vettel suspects things will be much harder.

As well as the potential loss of important technical information on the formation lap, they will also be managing batteries and energy recovery systems alone.

"In terms of managing components and the way they work with each other, it will be difficult for us," Vettel said.

"It is not as simple as managing KERS like in the past. If that was the case then the radio ban is not a problem.

"But it could be a problem if you have to manage the state of charge through the whole race.

"That is why we have so many people in the garage. If they weren't necessary they would not be here.

"We don't fly them around the world to have a nice time in Singapore, Japan, and Australia - have a couple of beers and nice steaks."

NO CHANGE TO COMPETITIVE ORDER 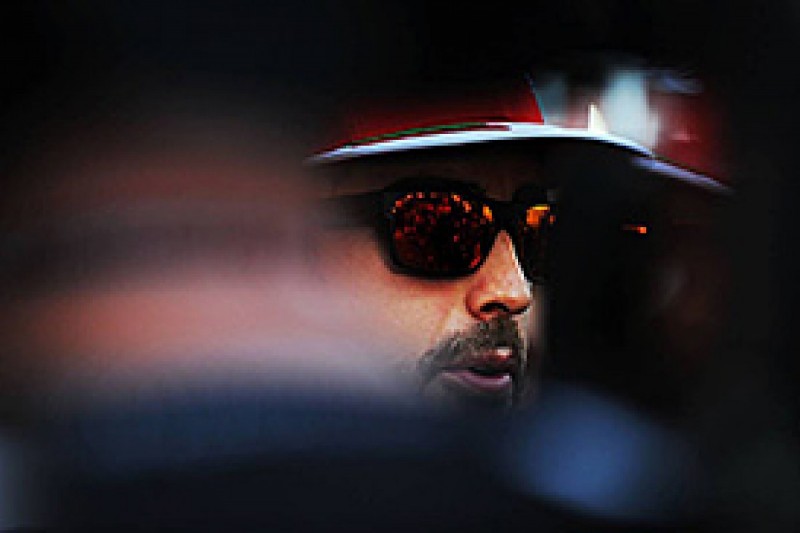 While the radio ban has dominated talk in the build-up to the Singapore weekend, many drivers doubt it will effect the competitive order.

Fernando Alonso said: "I don't think it's going to have a huge impact.

"There is a lot of media attention, like the FRIC ban, but the final impact on the race results was not anything special and I think here will be similar.

"If you are a coach in football or basketball and you cannot talk to your players, in the end it is the players who shoot the ball, or the drivers who drive the car."

Lewis Hamilton reckoned it was just another hurdle for drivers to overcome in a season of complicated technical change.

"I am really excited to see whether we can tackle it," he said.

"It is like putting more balls in the air for us to catch - and we are already catching quite a lot."

Todt is right to play hardball over radio