F1’s move to ground effect designs this season triggered headaches in early testing with most outfits suffering from their cars bouncing down the straights.

Several teams found that the problems were exacerbated at high speed by their floors flexing down at the edges – which better sealed air flow under the car but led to a sudden increase in downforce.

A number of squads, including Mercedes, fitted stays in testing to strengthen the edges of the floor to stop this movement, while a rule change was agreed that allowed their use in grands prix weekends as well.

Alpine says that the concession to allow stays did not help its own cause though because it had deliberately strengthened its floor to ensure it would not flex in the first place.

It did this even though that meant accepting its car would be heavier than teams who went for a less sturdy flexible solution that suffered subsequent problems.

Pat Fry, Alpine’s chief technical officer, says that the addition of stays meant other teams who had gone for the lightweight floors therefore gained more when they were allowed to run the stays. 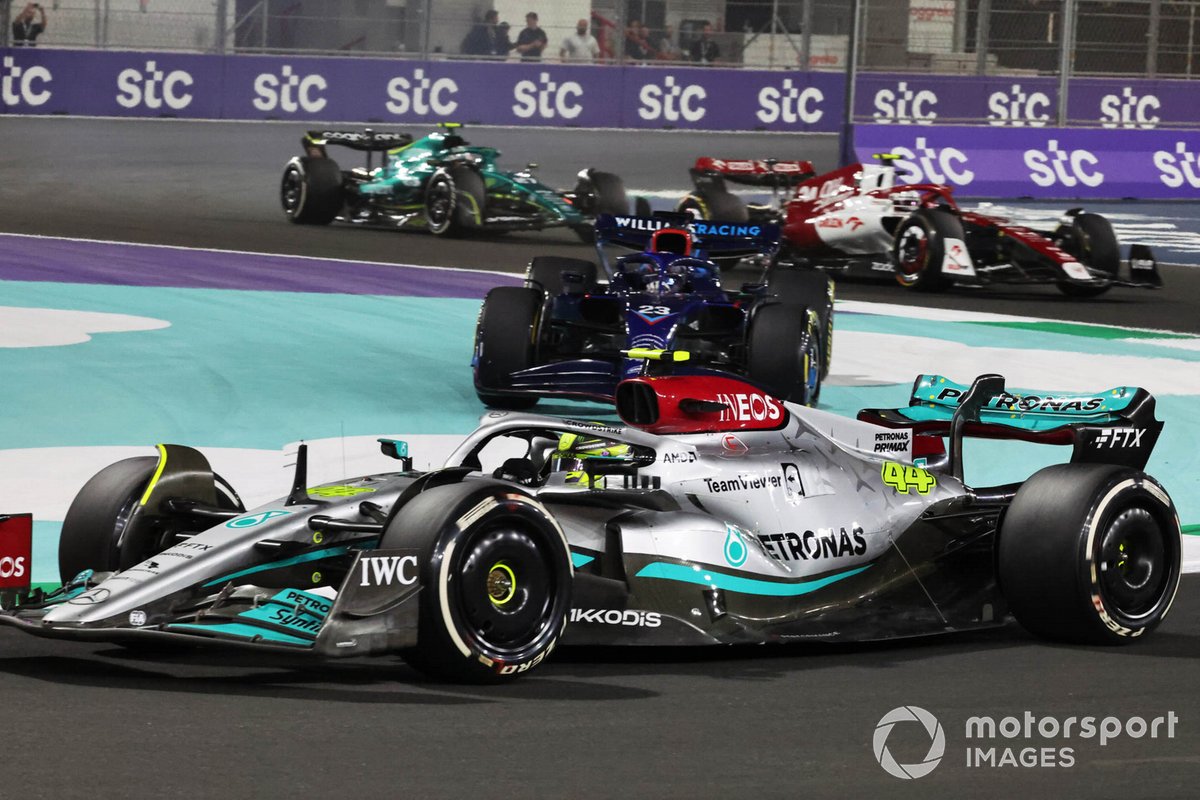 Asked by Autosport about how on top of porpoising and floor flexing Alpine was, Fry said “I wouldn't say we've been clever and designed around porpoising or whatever.

“We designed our car for maximum performance, but accepting that it was going to be slightly heavier and slightly overweight.

“We put a lot of stiffness in the floor and our wide top body also allows you a stiffer installation. So that's helped us out to be honest.

“But it was a bit of a cop out when a stay was added. But what can I say? That was a bit frustrating.

“We haven't put it [the stay] on because we're already stiff enough, and I expect that has helped other people out massively.

“That's all part of the game. We just have to take it on the chin and design around it for the next upgrade. You can make a lighter car but we've already spent the weight.”

Alpine is expected to bring a host of updates from the Emilia Romagna Grand Prix later this month, with Fry suggesting that the floor stay situation meant it would now have to look at weight saving as well as pure performance gains. 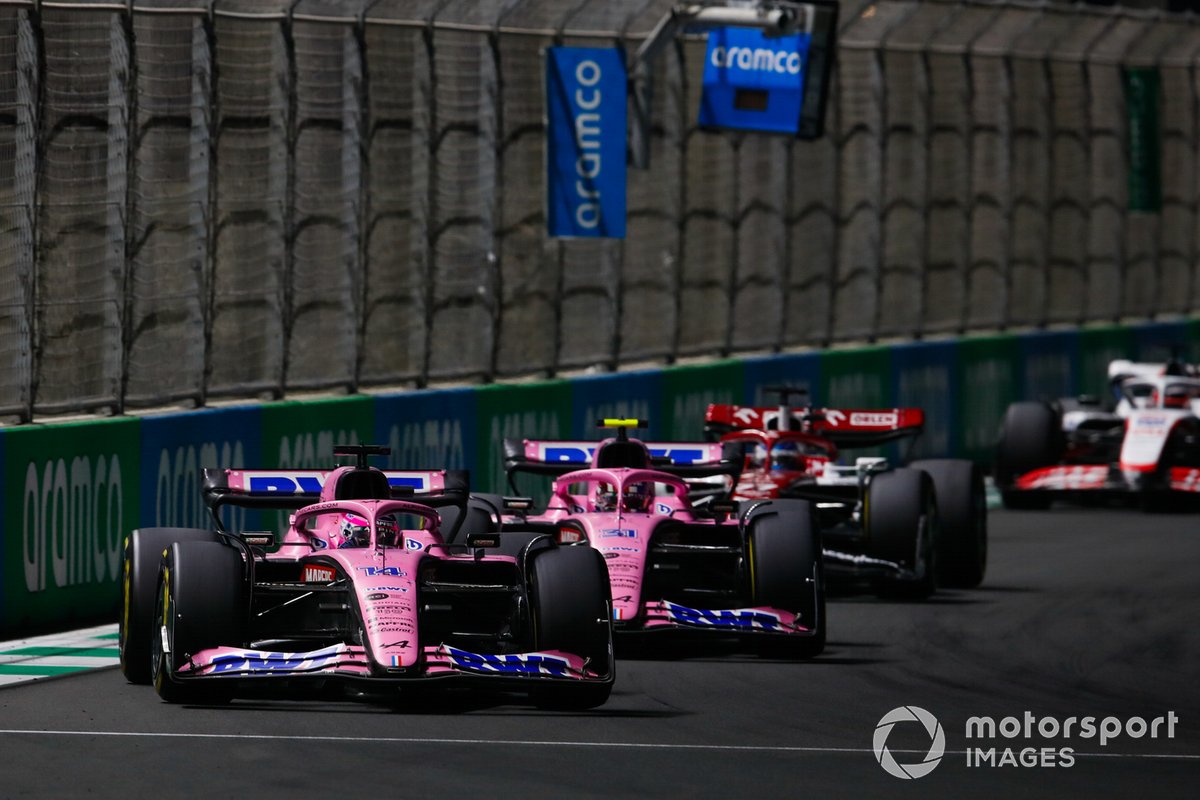 “We need to do both,” he said. “Clearly there's lap time in everything, but we've got to just work through things sensibly.

“We've got some upgrades coming along over the next two or three races. All of which are kind of based on our knowledge before seeing everyone run.

“Then there's obviously a load more coming through, after everyone has seen interesting things on other cars. We want to try and claw back as much [weight] as possible. We're not that far over, but you want to be a couple of kilos under.”

Fry admitted, however, that teams were having to carefully juggle the weight of components with potential reliability issues in making things too fragile.

“It is quite a challenge,” he said. “In running over kerbs we're obviously making things stiffer and heavier to try and survive.

“So it's a bit of a battle. You normally have a car that puts on five kilos in the first half of the season while you try and make it live reliably, and with these cars (and the floor design), by kerbing and the way things are going to get damaged, we’re a lot more vulnerable to that now.”