Fernando Alonso has been discharged from hospital after undergoing surgery for a jaw fracture, and will continue his recovery at home ahead of the new Formula 1 season

Two-time F1 world champion Alonso was hit by a car while out cycling near Lugano in Switzerland last week, resulting in the Alpine driver being taken to hospital.

Initial examinations showed that Alonso had sustained a fracture to his upper jaw that required surgery, but doctors were pleased with how the procedure went, saying they completed a successful corrective operation.

After announcing on Friday that Alonso would be remaining in hospital over the weekend for observations, Alpine has now confirmed he has been discharged.

"After a period of 48 hours observation at hospital in Switzerland, Fernando Alonso has now been discharged to continue his recovery at home," the team said in a short statement.

"He will now have a short period of complete rest before progressively resuming training to undertake preparation for the start of the season. 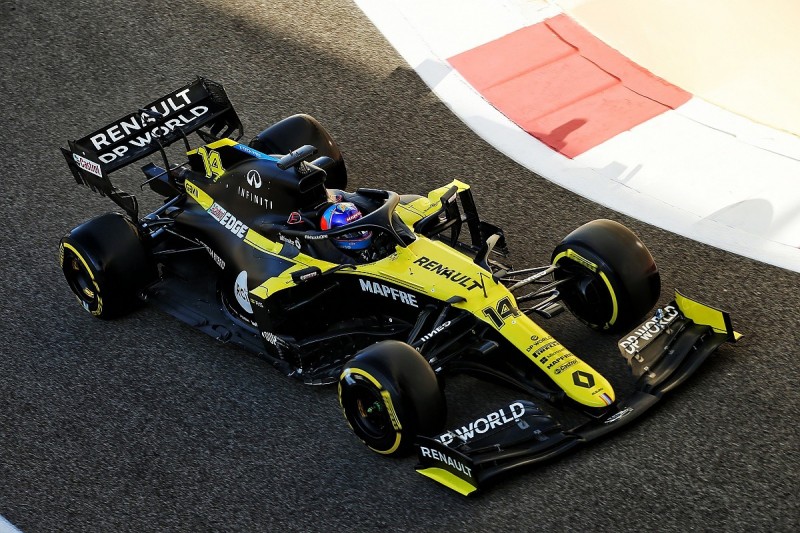 "As always, thank you for your best wishes for Fernando's recovery."

Alonso is set to make his F1 comeback this year after two years away from the series, having made his last grand prix start at the end of 2018 with McLaren.

The incident did lead to some uncertainty over Alonso's fitness ahead of the new campaign, only for Alpine to say last week that it expected him to be "fully operational to undertake preparation for the season."

Alonso tweeted last Friday that he was "OK and looking forward to getting 2021 underway", with his extending first outing in the Alpine A521 car due to come in pre-season testing in Bahrain.

Alpine is yet to confirm launch plans for its new car, but will take the covers off prior to the start of the running at the Bahrain International Circuit on 12-14 March.

The new season will then get underway on 28 March with the Bahrain Grand Prix at the same circuit.

It will mark Alonso's maiden outing with the Enstone-based team since his final appearance with the squad in 2009, having also won both of his world titles in Renault colours in 2005 and 2006.