Alpine has revealed that a wind tunnel problem hampered its progress over the winter and put it on the back foot with its current Formula 1 challenger.

The French car manufacturer has slipped back against its main rivals this year, and it left the season opening Bahrain Grand Prix without scoring any points.

While the team is hopeful that an aggressive upgrade push can lift it up the grid, its executive director Marcin Budkowski says its difficulties can be traced back to troubles at the factory.

Reflecting on a challenging time at both the Bahrain test and race, Budkowski said: "Going into the test, we knew we experienced some headwind during the winter with some of the regulation changes, but also we had a few issues in the wind tunnel that slowed us in terms of development.

"We knew we didn't have the best possible winter. And therefore we were expecting to be on the back foot in terms of pace.

"Testing kind of confirmed that. We did make progress during the test with a few things we tested, they were an improvement, but we were on the back foot." 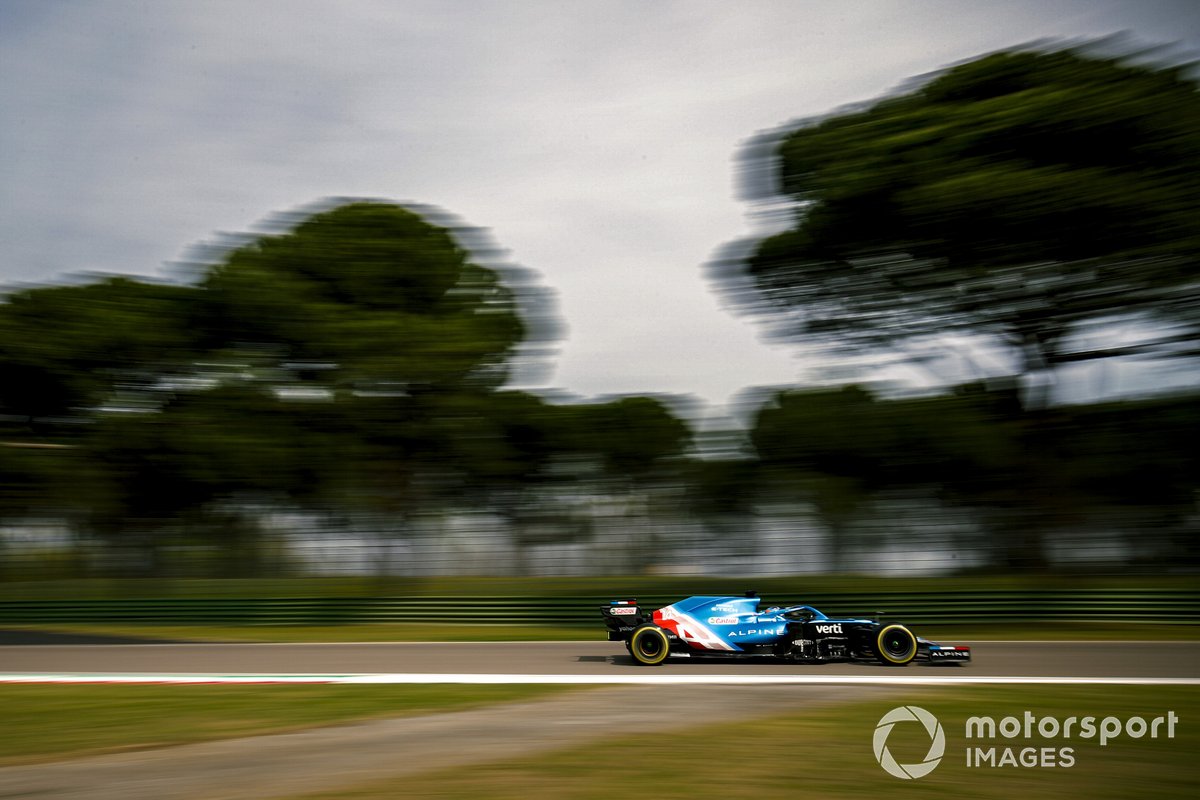 Budkowski added that while Alpine's pace in Bahrain was not a surprise, what did catch the team out was which teams emerged as its main challengers.

"But I don't think that we were the only ones, because talking to a few team management members from other teams, it seems that quite a few people saw the order to be a little bit different to what we saw at the race. But that's just a matter of order in terms of competitiveness, if you want, compared to the front."

Alpine has brought an upgrade package to Imola in a bid to improve its fortunes, which includes a new front wing and nose design.

Budkowski said that update had been planned for a while, but other developments were now being ramped up in the wake of its competitive situation.

"We're pushing hard to try to improve our performance and that is clear from the number of upgrades we are bringing here," he said.

"We are further behind than we'd like to be, so it's going to take a bit more than a few upgrades. And then I don't expect everybody else is waiting for us to bring upgrades, so everybody is going to improve their cars.

"It's a relative race. It looks like the car is going to progress this weekend with the upgrades we're bringing, but we've got more work to do in the next few races to bring a bit more."