Alpine believes it would have successfully argued against Fernando Alonso’s post-race penalty in Miami that cost him two Formula 1 points, calling the ruling “difficult to accept”.

Alonso finished eighth on-track in the Miami Grand Prix, falling to ninth after receiving a five-second time penalty during the race for causing a collision with AlphaTauri driver Pierre Gasly.

But the two-time world champion fell out of the points when a second five-second penalty was handed down by the FIA stewards for leaving the track and gaining an advantage.

On Lap 53, Alonso cut the chicane at Turn 14, allowing him to pull further clear of Mick Schumacher and get out of DRS range of the Haas driver. He was deemed to have gained a lasting advantage, prompting the penalty to be handed down.

In a statement issued on social media by Alpine on Wednesday, CEO Laurent Rossi criticised the decision, claiming Alonso had given back to the time to Schumacher on the same lap, and that the team had not had the chance to clarify this.

“A disappointing post-race penalty for Fernando for leaving the track and gaining an advantage means our six points at the chequered flag turned into four points and it has cost us a deserved double points finish,” Rossi said.

"This one is certainly difficult to accept since Fernando handed back the time during the lap and we were not able to present the evidence to clarify the particular situation before the penalty was issued.

“With the opportunity to explain, we’re very confident Fernando would have kept his ninth place.

“We’ll go again next weekend in Spain where we’re determined to piece together a much slicker and, a more fair, race weekend and demonstrate the real potential of our package.” 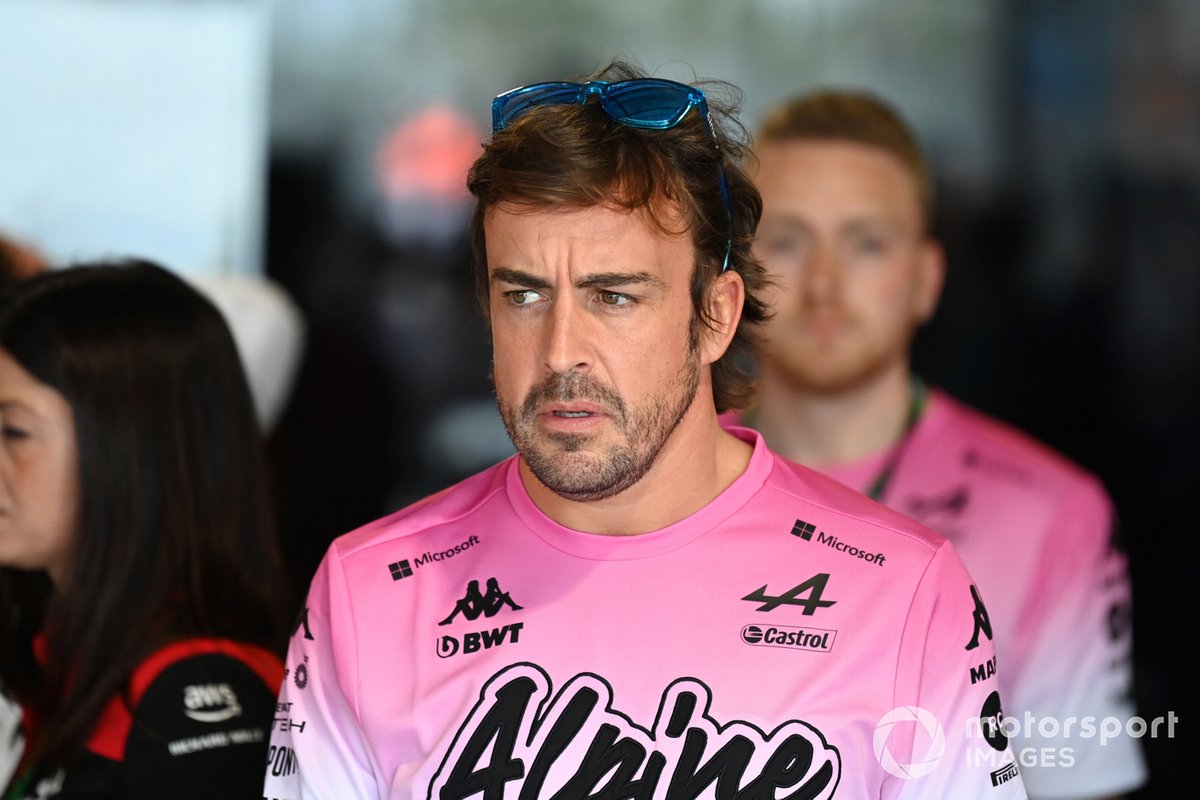 Time penalties such as this are not appealable, nor is any summons issued to allow for the team or driver to argue its case, leaving it up to the stewards to rule on the matter.

Alonso’s penalty lifted Williams driver Alex Albon up to ninth place, as well as handing Lance Stroll 10th by just one-tenth of a second in the final classification.

It marked Alonso’s fourth race in a row without scoring any points. The Spaniard has already lamented his back luck so far this year, saying after the race in Miami there were “no gifts” and “still no lucky points, but hopefully one day it will come”.