Fernando Alonso has questioned the possible introduction of a driver salary cap at a time when Formula 1 is "asking more and more from us" to promote the series.

F1 introduced a budget cap at the start of the 2021 season, initially limiting teams to spending $145 million per year. This figure dropped to $140m for 2022 and will fall by a further $5m next year, although talks are ongoing about the impact of inflation and increased freight costs.

There are a number of exclusions from this base figure, including the driver salaries, but there is a renewed push for the possible introduction of a driver pay cap in the coming years.

Two-time world champion Alonso said in Monaco at the end of last month that he did not think F1 needed to go down the route of a salary cap, noting how much work the drivers do to promote the championship.

"Drivers have been always outside this topic, and I think the drivers, they are using us more and more to promote Formula 1. We do more and more events we are more in contact with the fans.

"They are asking more and more from us and they are benefiting from that. So we should be outside from that cap. It's very complicated." 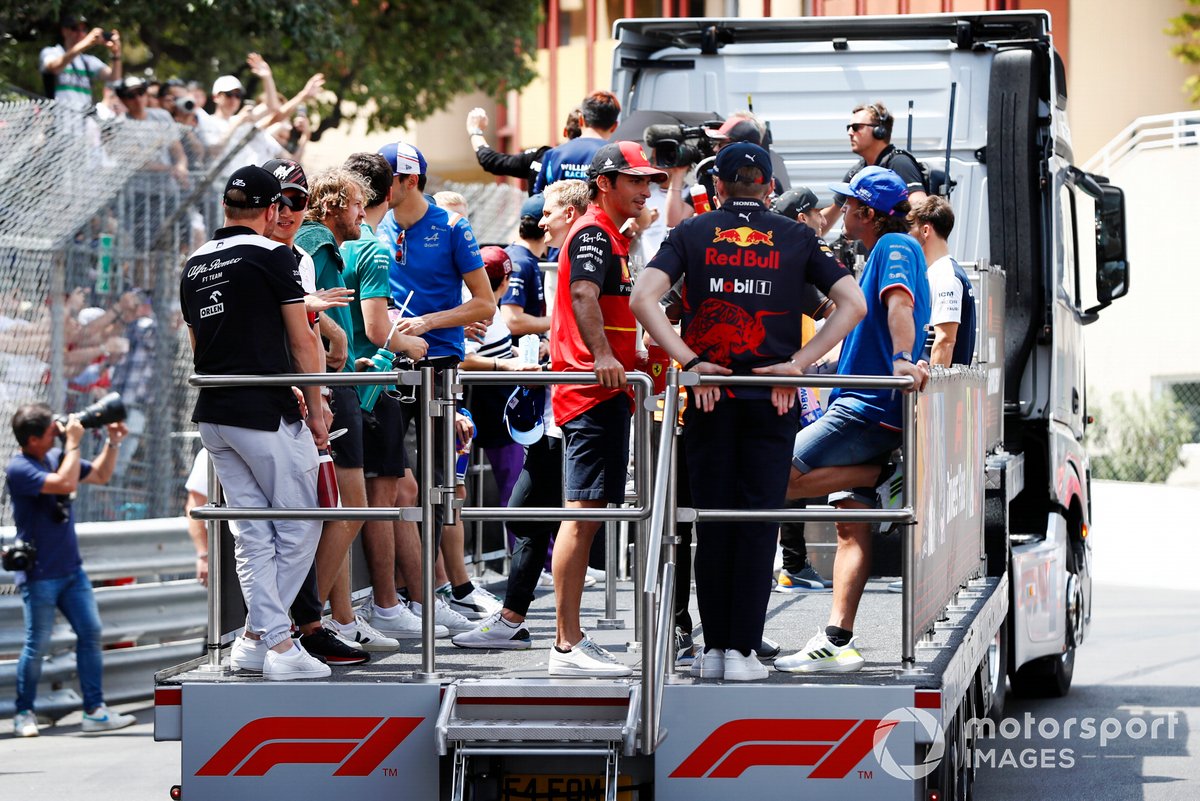 A number of drivers have questioned the viability of a salary cap, including Lewis Hamilton, who previously said he felt it may hinder younger stars amid restrictions on image rights.

Alfa Romeo F1 chief Frederic Vasseur said in Monaco he thought a salary cap for drivers and key personnel would be "the next topic on the table" as the series pushes for greater financial sustainability.

The proposed plan for the salary cap over the past couple of years has set a figure of $30m to cover both drivers in the team. Should this figure be exceeded, then extra money spent on the driver salaries could come out of the team budget cap.

The cost cap is currently in the spotlight again as a number of teams push for an increase in the $140m limit for this season due to the financial pressures caused by inflation and a rise in freight costs, stemming from the current global climate after Russia's invasion of Ukraine.

Ferrari claimed in Monaco that it stood no chance at present of staying under the $140m limit for the season, reasoning its call for an increase. But some teams have taken a dim view on the matter, suggesting the bigger outfits simply develop their cars less to stay under the cap.

2022 F1 Azerbaijan GP – How to watch, session timings and more