Fernando Alonso says he feels back to his best in Formula 1 now that he is able to produce the kind of unexpected performances that were a hallmark of his earlier career.

The two-time F1 world champion has had some standout moments this year, including his near miss on pole position at the Australian Grand Prix and a front row start in Canada last month.

He also proved the growing competitiveness of his Alpine package as he charged from the back of the grid in Austria last weekend to challenge for a top-six slot before a wheel problem forced another pitstop that dropped him down the order to finish in 10th place.

And while mechanical problems and race-day incidents have cost him the chance of better results, the Spaniard says his 2022 campaign is one he is enjoying – even if wins are still far away.

“I miss winning, and I miss the feeling of fighting for podiums and bigger things, yes,” he said. “But, at the same time, I'm enjoying also, because it's a race against yourself in a way and trying to be a better version of myself, than what I was in 2019.

“I feel that I can put some performances that maybe are not expected, and that kind of thing has been always my strength all over my career. I feel that I'm back to that level, so that probably makes me very proud of this comeback.” 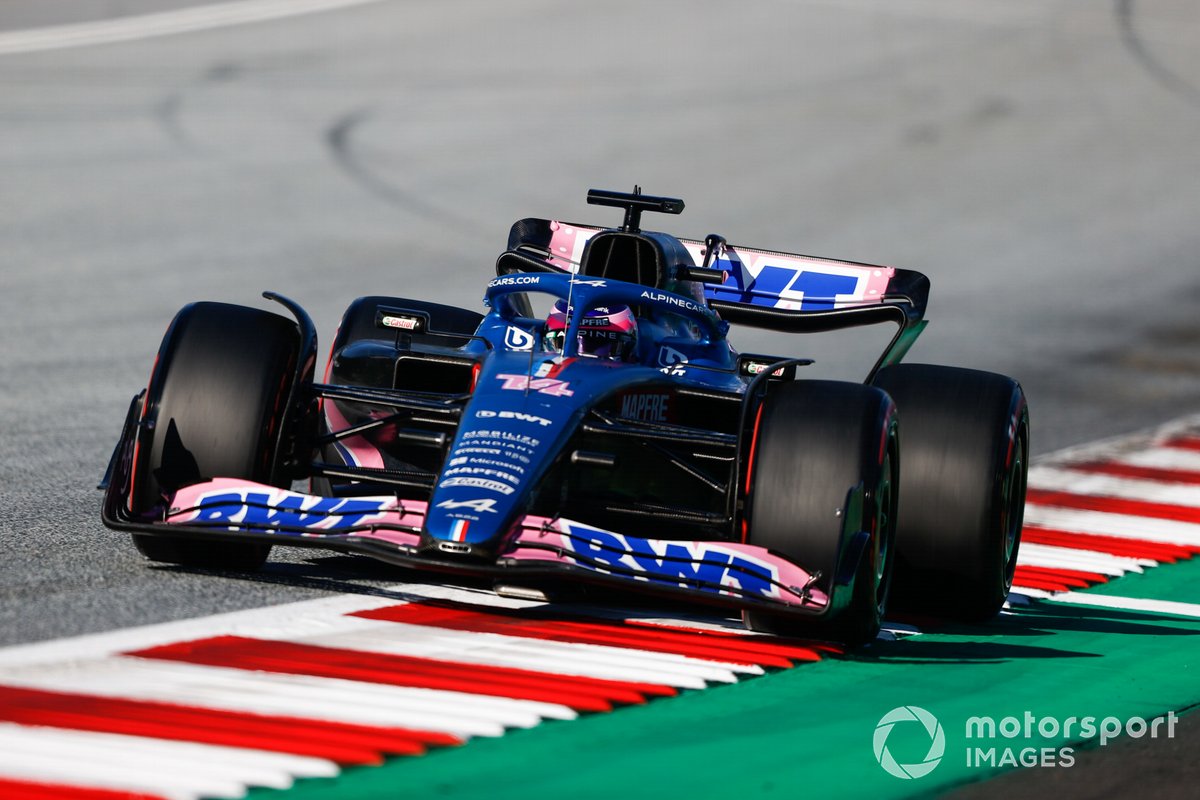 Alonso’s Alpine team boss Otmar Szafnauer said the Spaniard’s positive attitude was rubbing off well on the squad as well.

“I haven’t worked with him in the past, this is my first year, but from what I can see he still loves racing,” said Szafnauer.

Alonso is set to hold talks with his Alpine bosses over the summer break about a fresh contract, with his current deal running out at the end of this year.

And while it is widely expected that he will be retained, he is not getting complacent that a fresh contract is certain.

“It's never a guarantee that you will stay,” said Alonso. “We have to agree on something I think over the break.

“In the next weeks or whenever, I will sit down with the team and see what are their expectations. Also, what is the next step on the project as well? I feel happy. I feel at home in Alpine. But there is no guarantee of anything for sure.”