Alpine’s Fernando Alonso says he is expecting it to take “two or three years” past 2022 before Formula 1’s upcoming rules revolution allows multiple teams to battle for the title.

F1 teams are currently preparing for the major upcoming car design changes, which were scheduled to come into force for the start of the 2021 campaign before being postponed because of the economic consequences of the COVID-19 pandemic.

When Alonso announced his intention to return to F1 with what was then known as the Renault team after two years away, he highlighted the new rules having the potential to shake-up the championship’s competitive order as a key factor behind his decision.

When asked by Autosport if the impact of minor rule changes – such as the tweaks to the rear floor rules – on the 2020-2021 pecking order encouraged him that multiple teams could be fighting for titles next year when the wholesale changes arrive, Alonso said: “In terms of fighting for the championship and other possibilities, [it's] difficult to know.

“I think the first year [of new rules], there is always one team that gets something extra when there is a new regulation set, that interprets the rules a little bit different and maybe get an advantage.

“But, hopefully, after two or three years, that new set of regulations that comes in 2022 will [mean] very close action between many teams and is better for the future.

“Because I think all the regulations are made to cover all the clever things as many as possible and make all the performance parts of the cars quite standard for everybody, and try to have a better and a closer competition.”

Although the F1 field has closed up considerably since the end of 2020, the leading positions have still been dominated by just the Mercedes and Red Bull cars so far this season. 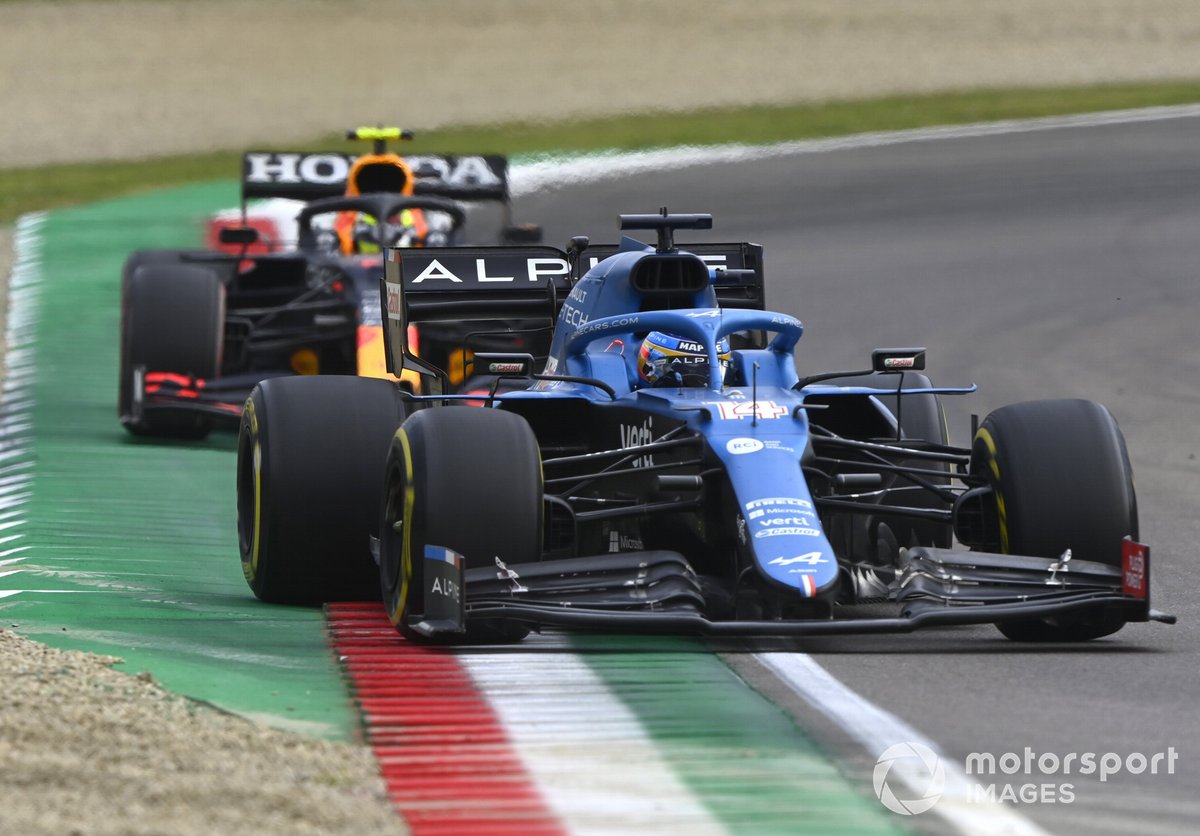 When discussing the idea that 2021 therefore is simply a preparation year ahead of the rules reset for his Alpine team, Alonso said taking that approach was “difficult” because “every weekend you are on a racetrack, you are just a competitive person and you want to deliver and you want to race and you want to perform well”.

“I think everybody on the grid, after the delay of the 2021 rules into 2022, we understood and we accepted that 2021 is preparation year, is a post-COVID season with more or less similar cars of last year.

“And it's a season to test things like the sprint races. It's a test season, in a way, for many things.