Both Kimi Raikkonen and Antonio Giovinazzi have Alfa Romeo deals until the end of the current season, and the Finn is believed to be unlikely to be retained for next year as the Italian squad targets Valtteri Bottas should he not be retained by Mercedes.

Vasseur said earlier this year the team was not ruling out replacing both Raikkonen and Giovinazzi, but insisted "everything is open".

Alfa has extended its relationship with Sauber in what Vasseur labelled a "long-term partnership" that highlights the marque's desire for success in the championship.

"I think we are in a good position because we are ambitious," Vasseur told Autosport. "We are going up in terms of partners, sponsors and so on. The portfolio is going up.

"I have tons of green lights, and I want to be very positive. Now I have to do my job to be able to convince them." 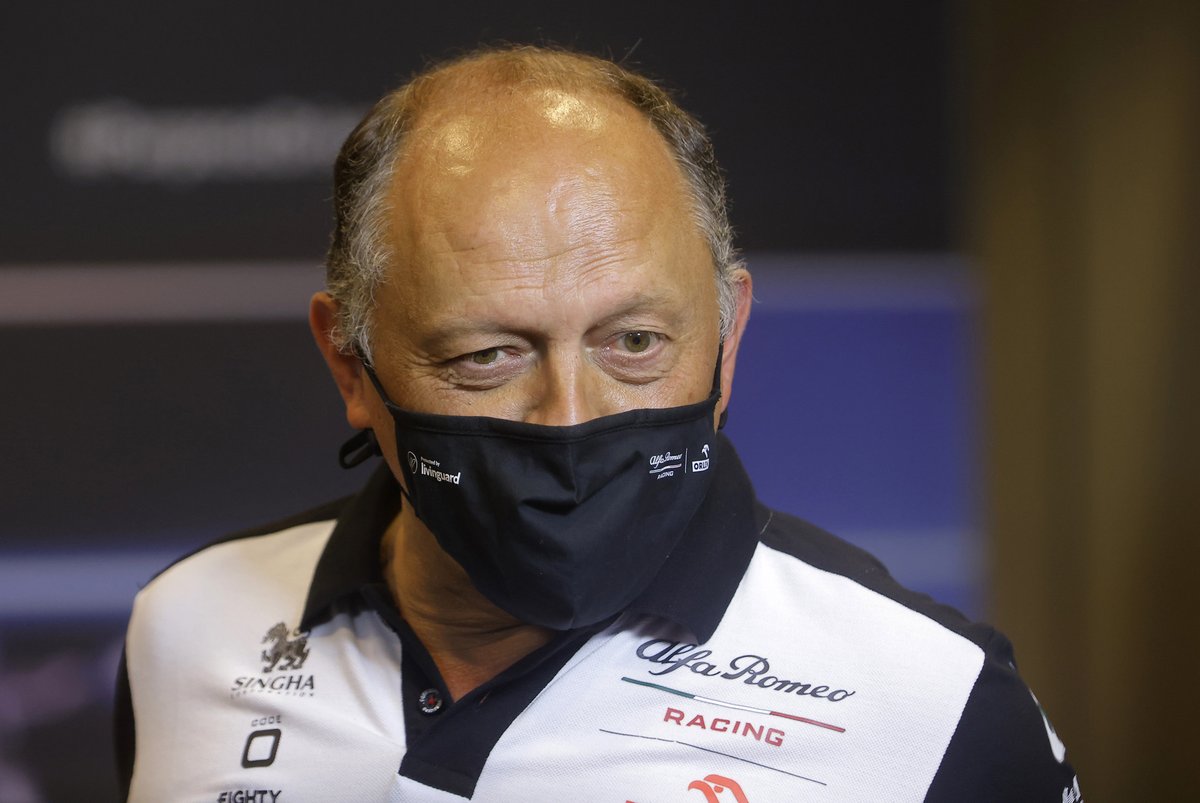 Vasseur believes it will be important to be honest with potential hires about Alfa's prospects for the upcoming seasons in order to avoid creating false expectations, especially if it lands a high-profile driver.

"If you have a common project and you're very clear with them, then [you] say 'guys, I don't want to bullshit you, we won't be able to win in 2022, even in 2023, but at least we want to make two or three positions a year and we want to improve'," he said.

"This message got through with Kimi. When Kimi joined in '19, he won two races before with Ferrari, he won in Austin, and then he joined over, and at this stage we were in the tough situation. 2017 was very tough. I think he understood the challenge and the project.

"You have to be very clear with them and to be transparent: 'OK, guys we won't be able to win, but the target if we are P8 is to be P6 and then to be P4'. [It's better] than to say 'OK, don't worry, we'll win next year'. Doing this you will create the frustration."

While the team is yet to decide on its 2022 line-up, Vasseur conceded that Giovinazzi has taken a step forward this year, especially in qualifying trim, but reckons the Italian still needs to work on his race performances.

"Antonio is doing a very good job in qualy, when Kimi is probably a bit more on the tough side," said Vasseur. "And it's the opposite in the race and very often he is compensating the gap with Antonio in the opening laps.

The underrated 917-tamer who grew tired of F1