Alfa Romeo issued a statement on Thursday revealing that Vasseur had returned a positive result during his routine testing recently, forcing him to self-isolate from his home in France.

Although Vasseur returned a negative test result on a subsequent PCR test and is displaying no symptoms, the team has confirmed he will not travel to Bahrain as per local protocols.

"Alfa Romeo Racing communicates that team principal, Frederic Vasseur, will not attend the pre-season test taking place in Bahrain between March 12th and 14th,” the team said in a statement.

“In the course of his regular schedule of COVID tests, Mr Vasseur had a positive result and, according to the protocols set out by the French authorities, he immediately self-isolated in his home.

“A second PCR test, performed two days later, returned a negative result. Mr Vasseur does not display symptoms and is in good spirits.

“However, in the interests of safety of Mr Vasseur himself, the team, all fellow competitors and the whole community and in respect of French regulations, Mr Vasseur will not travel to Bahrain and will continue operating from home for the next seven days, as required by the local authorities.” 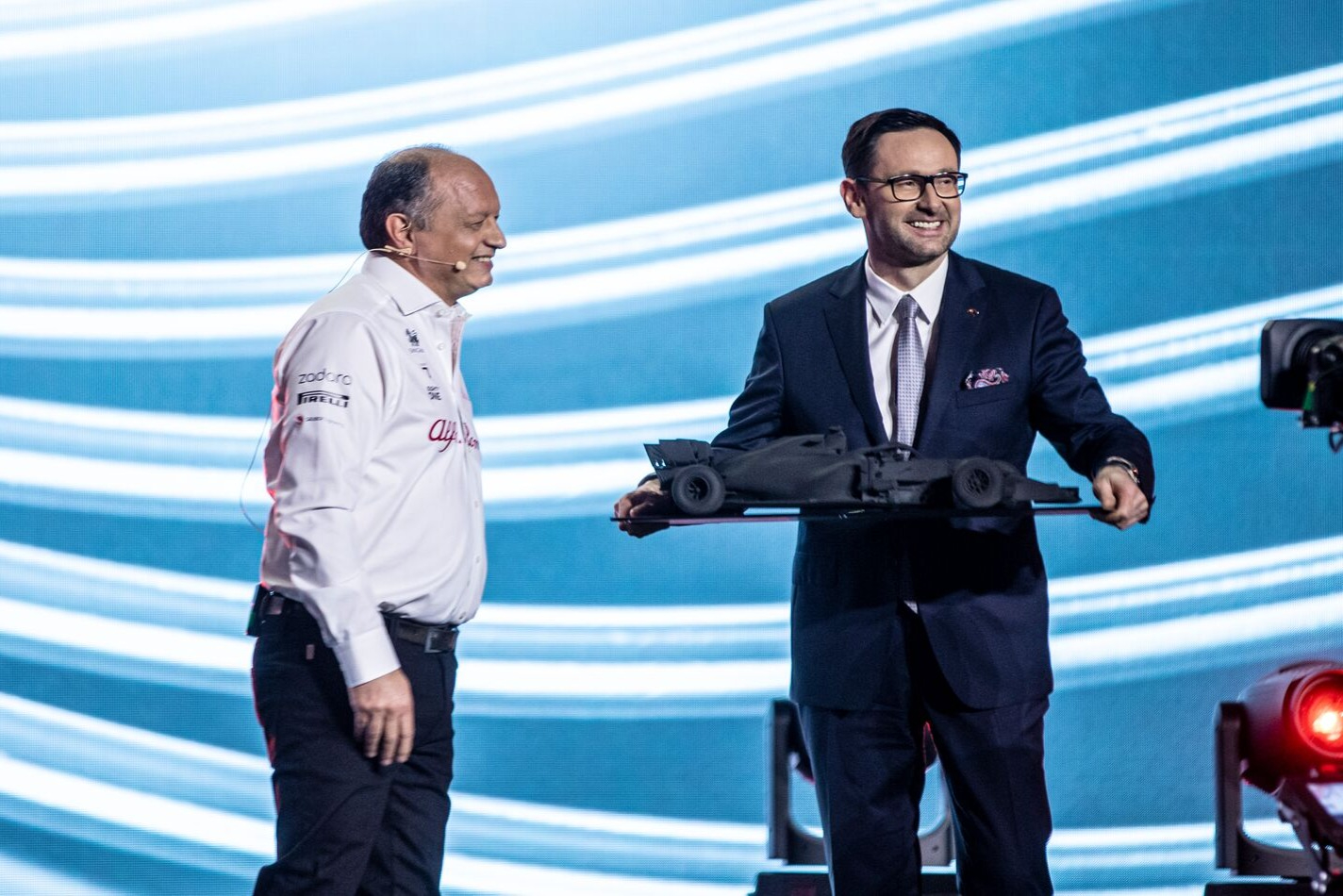 The team confirmed that Vasseur would remain “fully operational and connected to the garage” during the test, meaning no deputy will be named to step in to his role for the weekend.

According to a joint statement from F1 and the FIA, “no other members of the Alfa Romeo Racing team have been affected, and the procedures set out by the FIA and Formula 1 will ensure no wider impact on this week’s pre-season test, which will continue as planned”.

F1 conducted rigorous COVID-19 testing in the lead-up to each grand prix through 2020, requiring all personnel on-site to return a negative result before they could enter the paddock.

Under the revised COVID-19 protocols for 2021, a test is no longer required prior to entry, but must still be conducted within 24 hours of arriving at the track.

F1 pre-season testing gets underway at the Bahrain International Circuit on Friday, with Alfa Romeo drivers Kimi Raikkonen and Antonio Giovinazzi set to split duties in the C41 car.