The Italian car manufacturer announced on Wednesday that it had signed a new multi-year partnership to keep its brand in F1, with it understanding the arrangement runs until at least 2024.

However, it was clear in its announcement that the deal was subject to 'yearly assessments.' This prompted speculation that these could provide the company with a quick way out of F1 if it chose.

Speaking ahead of the British Grand Prix, Alfa Romeo CEO Jean-Philippe Imparato explained that the plan was more about being able to fine-tune what it wanted from its F1 involvement so that it delivered over the long term, rather than it questioning its involvement.

This was especially important in the environment of road car manufacturers facing increasing regulation from governments regarding emissions and the move to electric car.

On Wednesday, for example, the EU proposed an effective ban on the sale of new petrol and diesel cars from 2035 by suggesting a 100% cut in CO2 emissions by that date.

Speaking about the contrast between having a multi-year deal in F1, but one that features yearly reviews, Imparato said: "If I would not have said multi-year, I would not have been consistent in terms of the message of stability. 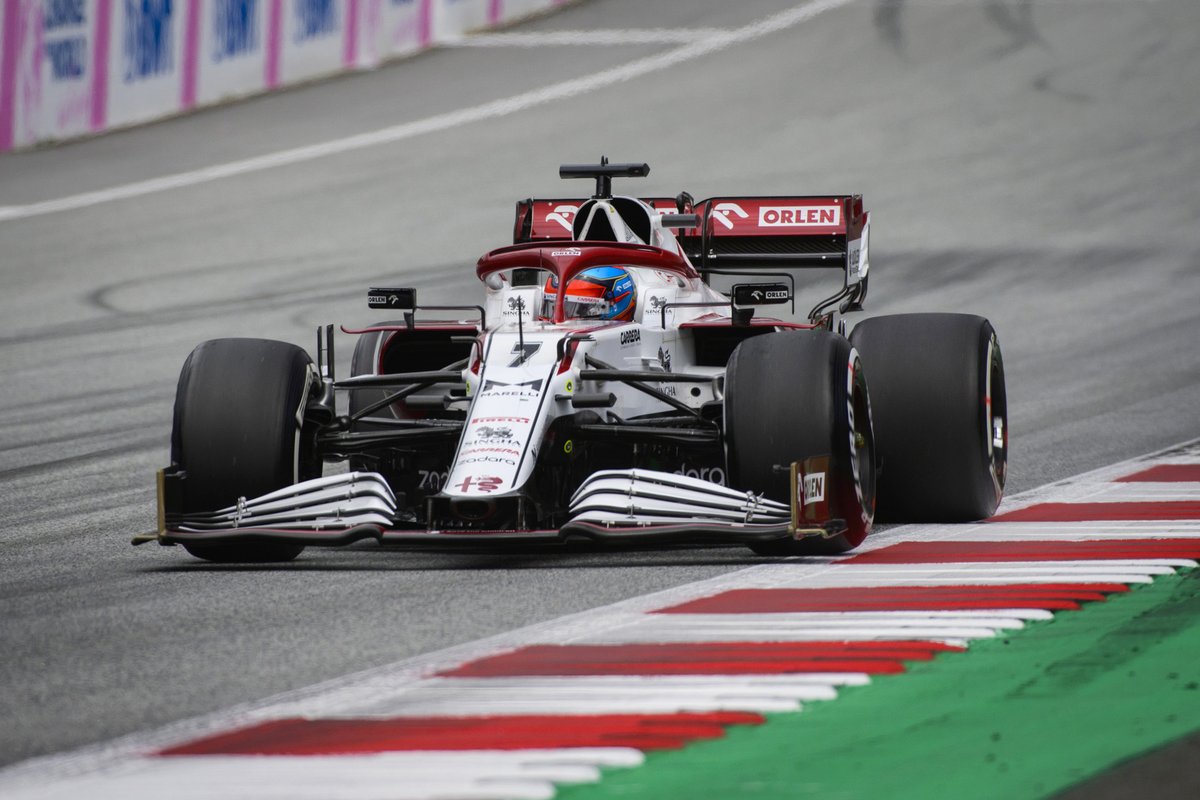 "But in our chaotic world, remember that yesterday, we heard about the proposal of a 2035 ban on ICE, and that [in theory] we can ban tomorrow morning an ICE, without any comment on the COVID-19 [impact]. I would not be responsible if we would not share together as a team each and every year how can we tune the deal.

"[So it's] in order to be more performing, how can we invent some new things, by the way, for example, of special editions of cars, in order to feed the business and to be reactive.

"So there is absolutely no contradiction between the fact that I want to work on the stable and long term vision, but at the same time, we are keeping up to face the new challenges we have."

Alfa F1 team boss Fred Vasseur, who will stay on with the outfit as part of the new arrangement, was happy with the plan.

"It's exactly what we did in the past," he explained. "In the last 24 months, with the pandemic and all the story about the regulations for the road car division, we have to always fine tune the agreements we have.

"It's not a huge deal that we sit down together. We have a good relationship and we can sit down to steer a little bit the partnership to adapt it to the world.

"The world is evolving each month and we have to be proactive and reactive, so that we don't stay in the same kind of deal and agreement for the next 10 years. That would make no sense. You have to be able to evolve."