Kimi Raikkonen has arrived at the Abu Dhabi Grand Prix ready for practice, as Lotus chairman Gerard Lopez played down issues between the team and the 2007 world champion

He will leave for Ferrari next year, and has made it clear that Lotus owes him payments.

The situation was escalated by a blunt radio exchange with Lotus's trackside operations director Alan Permane when Raikkonen's team-mate Romain Grosjean was trying to pass him during last weekend's Indian GP.

Lotus later issued an apology for the language used in the conversation.

On Friday morning the team published an interview with chairman Gerard Lopez on its website, in which Lopez offered fulsome praise for Raikkonen and played down recent incidents.

"Of course, recently a lot was made about the comments between Alan Permane and Kimi during the course of a tense moment in a race, but this was just one exchange taking a matter of seconds in the course of a two-year relationship," said Lopez.

"It certainly wasn't the most beneficial few seconds, but you have to step back and accept that everyone is passionate about racing and sometimes these things do happen." 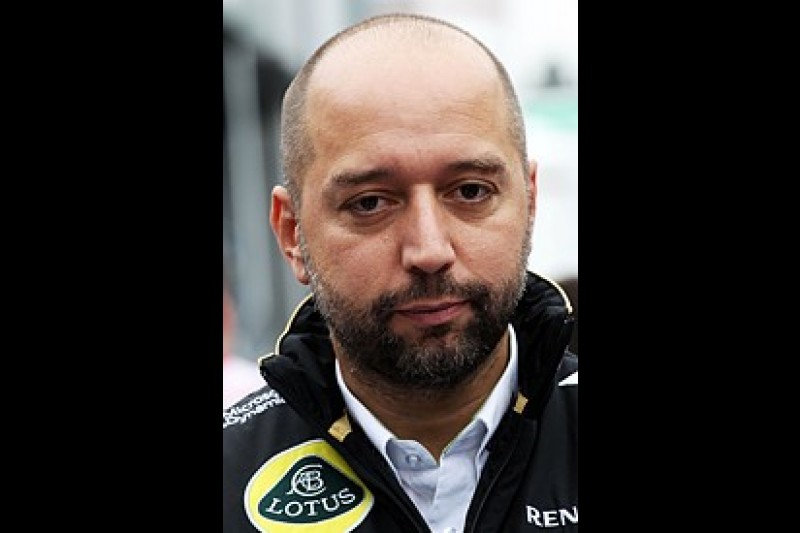 Lopez insisted that the situation between Lotus and Raikkonen was being overblown by the media.

"One of the unfortunate things about being in the limelight is that people are always trying to make it look like there are huge fights going on," he said.

"For instance, we discussed the fact that Kimi was signing for Ferrari between the two of us and it was a very frank discussion.

"It was factual, emotional at the same time and although it's funny to say, he's a very human human-being.

"The whole Iceman thing actually prevails on the track from where he is very cool-headed and a very good driver.

"In reality he's a kind guy, he's a very talkative guy and over the two years I've gained a friend in Formula 1 which is a difficult place to do so."