F1 unveiled its provisional calendar for next season last month, listing a record-breaking 23 races as it bids to return to a more regular schedule following the disruption caused by the COVID-19 pandemic through 2020.

A new grand prix in Saudi Arabia was added to the calendar, with a night race in Jeddah listed as the penultimate race of the season, while a gap was left in April following the scrapping of the planned race in Vietnam.

Following the latest meeting of the FIA World Motor Sport Council on Wednesday, the 23-race calendar was ratified and given official approval.

The new season will start in Australia on 21 March, and finish on 5 December with the Abu Dhabi Grand Prix.

The British Grand Prix will be a standalone event on 18 July, returning to its traditional date after an August slot in 2020.

OPINION: Is F1's 23-race calendar too much and too ambitious?

The Dutch Grand Prix has moved from its originally-planned spring date in 2020 to an autumn slot between races at Spa and Monza.

Russia, Singapore and Japan form the second triple-header on the calendar, while the USA and Mexico return to their traditional pairing. 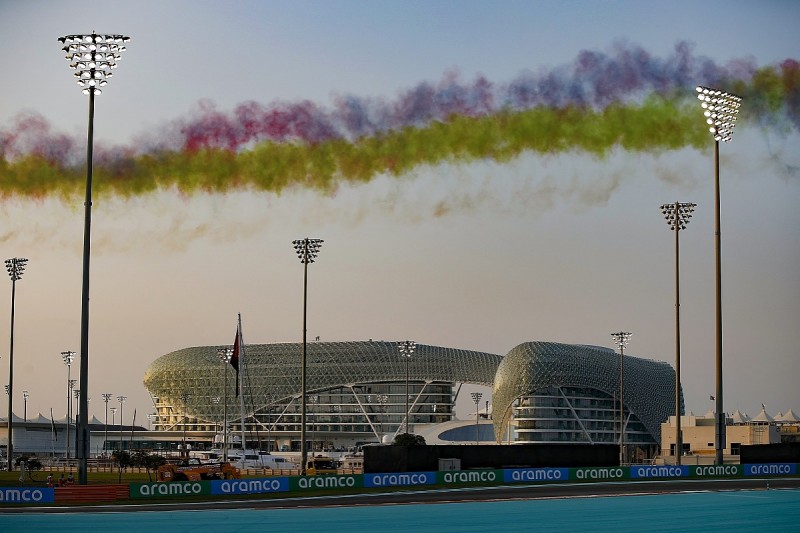 Interlagos will remain on the F1 calendar next year, hosting a race - now known as the Sao Paulo Grand Prix - on 14 November after a new five-year contract was confirmed by F1 on Wednesday.

The calendar was approved with the 25 April slot that was vacated by Vietnam still to be confirmed, but it is understood that one of the new tracks used this year would fill the gap.

Imola, Portimao and Mugello are understood to be possible options to mark the beginning of the European season, having all joined the calendar for 2020 in place of events cancelled by the COVID-19 pandemic.

The Spanish Grand Prix remains subject to a new contract being agreed, but it is understood this is likely to be finalised in the coming weeks.

F1 is hopeful of completing its intended calendar next year despite the fluid nature of the ongoing pandemic, and has not discussed possible back-up events with teams.

Initiatives such as the biosphere used for the season finale in Abu Dhabi have given F1 stakeholders confidence they will be able to race anywhere safely, in tandem with the rigorous testing and tracing system that is in use.