Fresh from the Singapore GP, where Verstappen endured a messy race weekend to finish in seventh place, the Dutch driver has his second shot at wrapping up the F1 world drivers’ title.

While Suzuka always looked a more likely venue for the Red Bull driver to take the championship, which would also be a fitting location as Honda’s home race, Verstappen’s result in Singapore has made the title permutations a little trickier with both Charles Leclerc and Sergio Perez still in the fight. 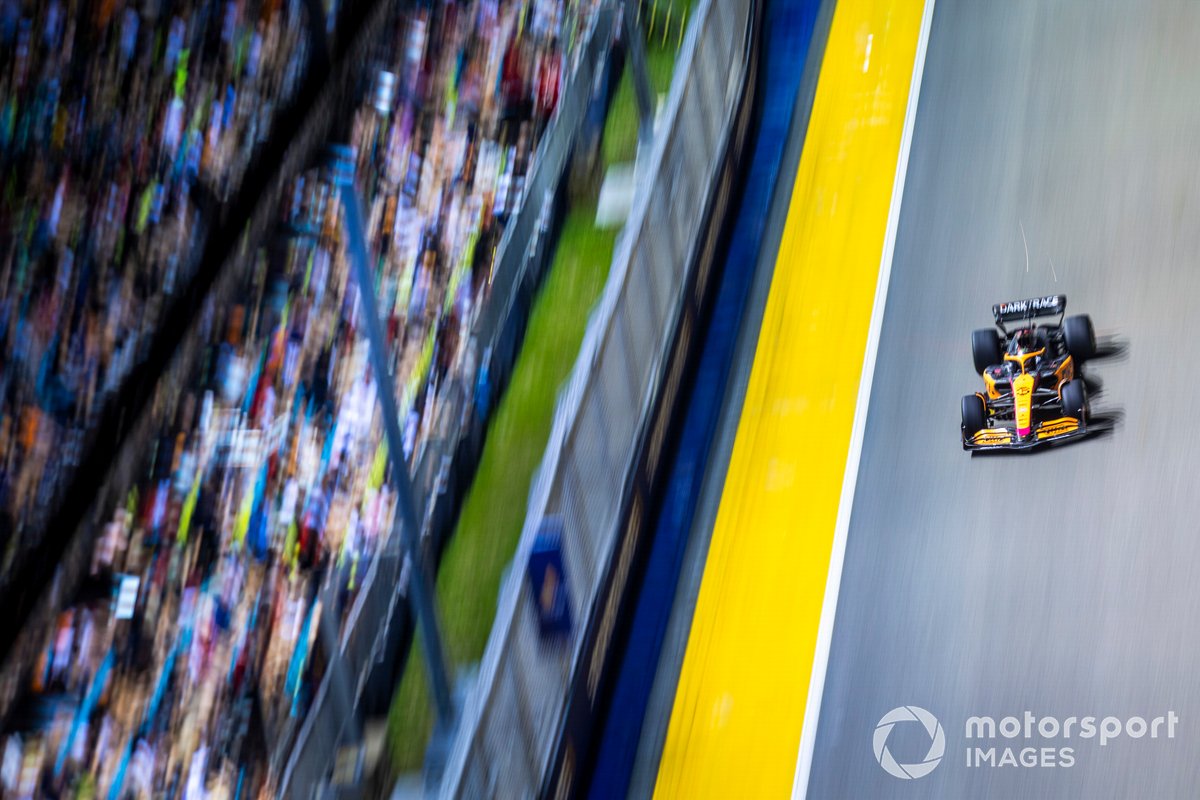 How can Verstappen win the 2022 F1 title at the Japanese GP?

In short, Verstappen needs to be 112 points clear at the end of the Japanese GP to clinch the title with four races to spare.

Therefore, Verstappen must outscore Leclerc by eight points and Perez by six points to take the title in Japan. If a head-to-head is required, it will fall in Verstappen’s favour due to his 11 wins so far this year against Leclerc’s three and Perez’s two.

If Verstappen seals the crown in Japan, it would match the feat of winning the title with four races to spare achieved by Michael Schumacher in 2001 and 2004 and Sebastian Vettel in 2011. 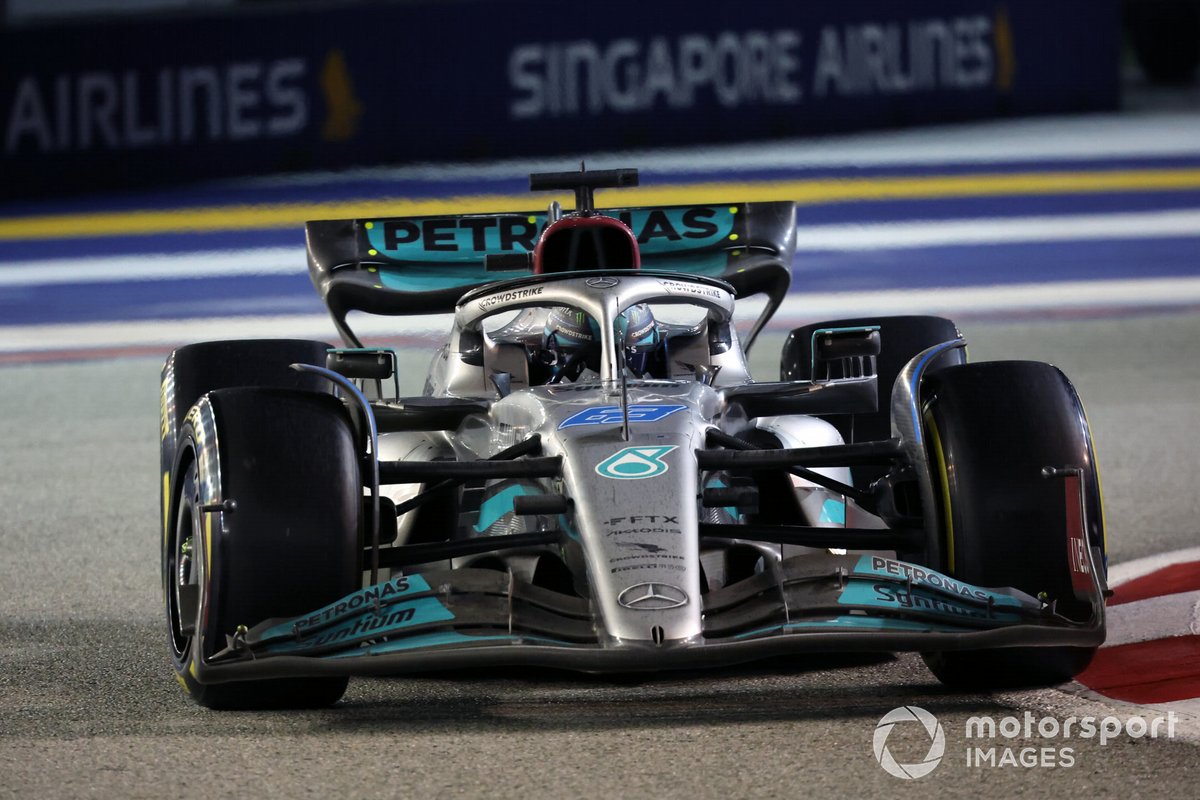 Here’s how Verstappen can seal the F1 world title at the Japanese GP:

If Verstappen wins with the fastest lap he is champion

If Verstappen wins without the fastest lap and Leclerc finishes third or lower, regardless of where Perez finishes

If Verstappen finishes third with the fastest lap, Leclerc finishes sixth or lower and Perez finishes fifth or lower

If Verstappen finishes third without the fastest lap, Leclerc finishes seventh or lower and Perez finishes fifth or lower

If Verstappen finishes sixth, Leclerc finishes 11th or lower and Perez is ninth without the fastest lap or lower 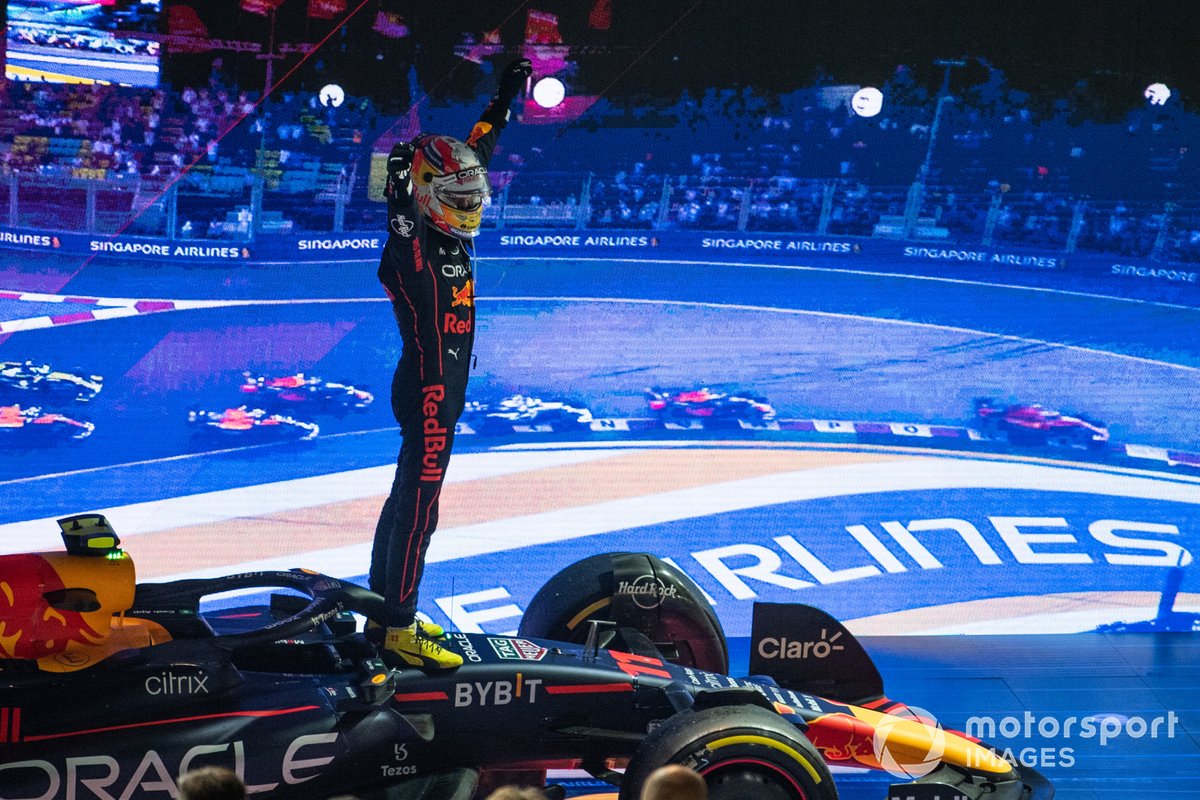 How can I watch the Japanese GP?

Sky Sports has live and exclusive broadcasting rights in the United Kingdom, with the build-up to the F1 Singapore GP race starting from 4:30am on Sky Sports F1 and Sky Sports Main Event ahead of lights out at 6:00am. 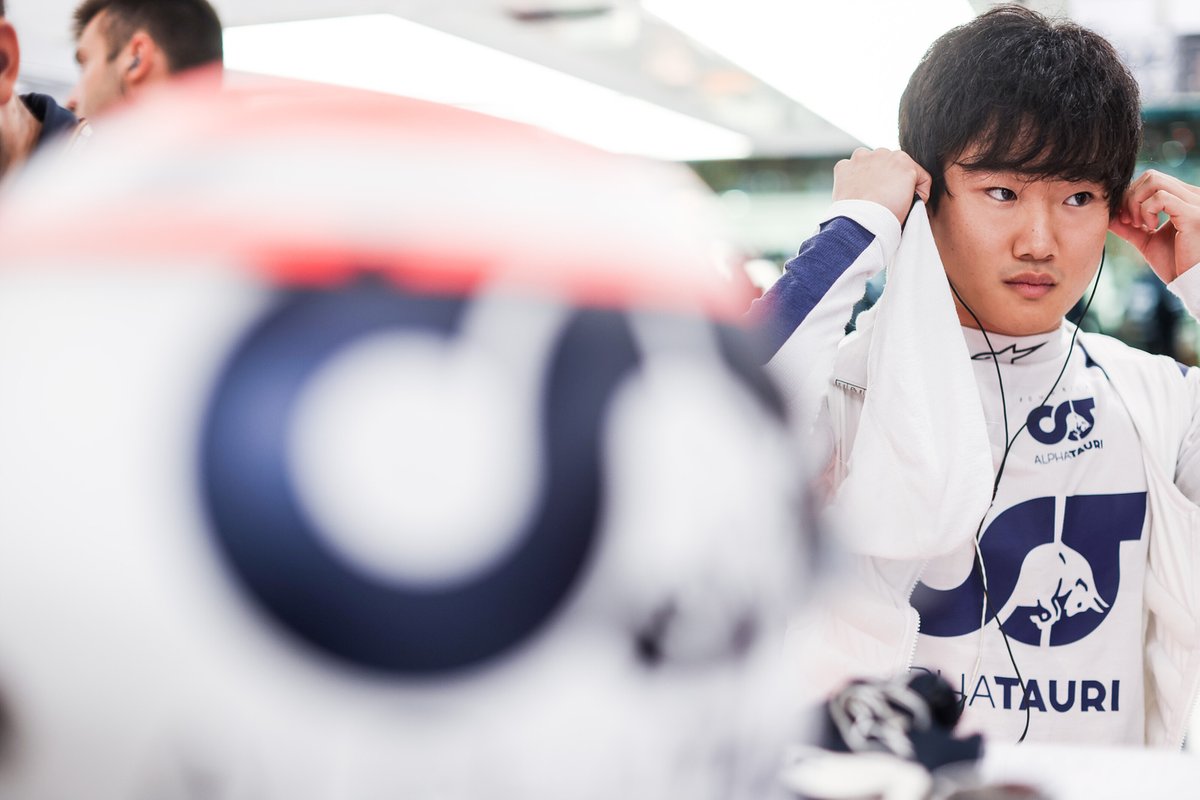 When can I watch the F1 Japanese GP highlights?

Channel 4 has the rights to show the Japanese GP highlights of qualifying and the race.

Will the F1 Japanese GP be on the radio?

Coverage of the Japanese GP will start at 6:00am BST on BBC Radio 5 Live and the BBC Sounds app.

Weather forecast for the Japanese GP

Suzuka is set for warm but mixed conditions throughout the race weekend, with a high chance of rain on Friday and Sunday. Highs of 21 degrees Celsius are predicted on Sunday for the start of the race, nine degrees colder than the Singapore GP last time out.