Formula 1 makes a belated return to Austin for the United States Grand Prix this weekend, the 17th round of the 2021 season on the 22-24 October.

After the lead of the F1 world drivers’ championship changed hands for the fifth time this season with Max Verstappen reclaiming top spot at the Turkish GP, he leads Lewis Hamilton by six points with six rounds of a dramatic season to go.

Hamilton’s damage limitation drive to fifth place in Istanbul couldn’t quite match the same effort Verstappen produced at the race before in Sochi, giving the Red Bull driver a small edge approaching a make-or-break period in both the drivers’ and constructors’ battle.

Valtteri Bottas gave Mercedes a timely boost with a dominant performance at the Turkish GP to clinch his first win of the season and strengthen his own grip on third place in the drivers’ standings with a 32-point gap on McLaren’s Lando Norris.

Mercedes heads Red Bull by 36 points at the top of the F1 world constructors’ championship.

During the break since the Turkish round F1 has confirmed its 2022 calendar, expanding to its biggest ever campaign of 23 races – but without the inclusion of the Chinese GP.

While the usual action and format will be run for the United States GP – having seen the 2020 race cancelled due to the COVID-19 pandemic – Daniel Ricciardo will get a special outing in one of Dale Earnhardt’s NASCAR Cup cars at the Circuit of the Americas after winning a bet with McLaren boss Zak Brown for his Italian GP victory in September. 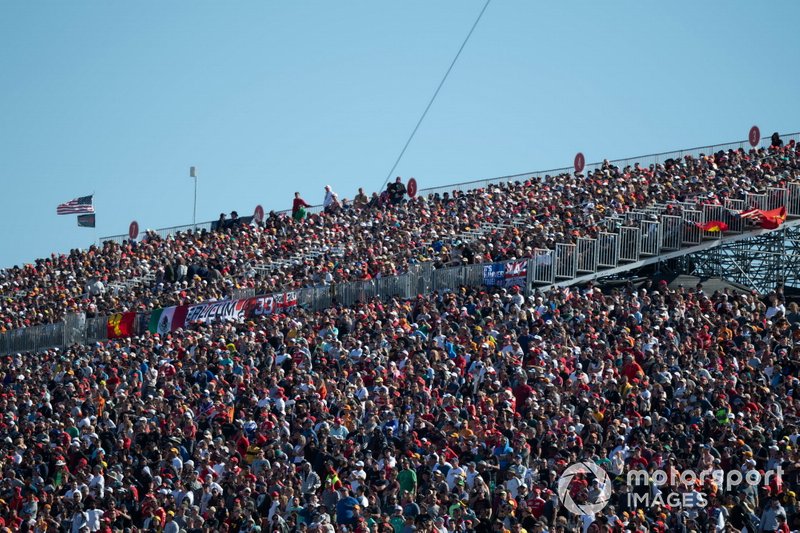 F1 will stick to its regular weekend schedule for the United States GP, with two practice sessions on Friday each lasting 60 minutes (rather than the previous 90-minute sessions), before an additional practice session also running for one hour on Saturday.

The Q1, Q2 and Q3 knockout-style qualifying format is also being retained on Saturday afternoon to decide the grid for the United States GP on Sunday. 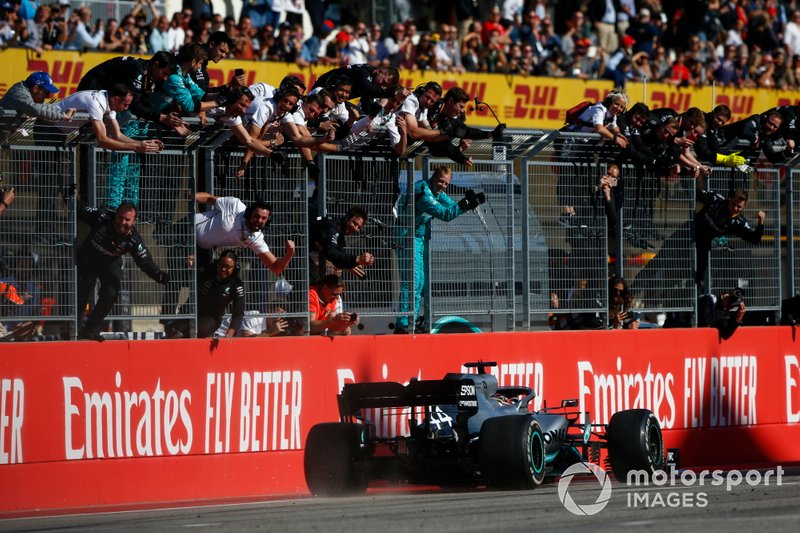 Lewis Hamilton, Mercedes AMG F1 W10, is greeted by his team at the finish

Sky Sports has live and exclusive broadcasting rights in the United Kingdom, with the build-up to the F1 race starting from 6:30pm ahead of lights out at 8:00pm.

When can I watch the United States GP highlights?

Channel 4 has the rights to show United States GP highlights of qualifying on Saturday and the race on Sunday.

Will the United States GP be on the radio?

Coverage of the United States GP will start at 8:00pm BST on BBC Radio 5 Live and the BBC Sounds app. 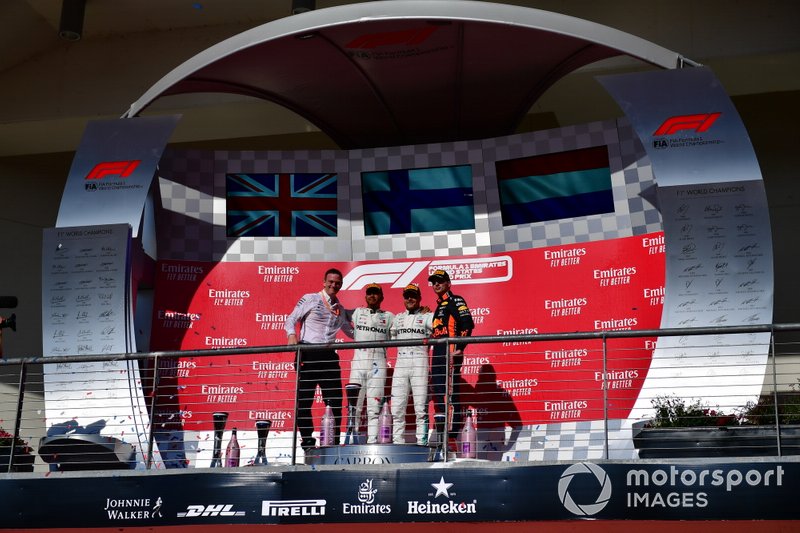 Austin is set for largely dry and warm weather conditions throughout the race weekend, with sunshine on Friday, but more cloudy conditions on Saturday and Sunday. Highs of 31 degrees Celsius are predicted on Sunday – 12 degrees warmer than the hottest conditions at the Turkish GP.