F1 faced an unprecedented 2020 season of 17 rounds in Europe and the Middle East due to the COVID-19 pandemic, with a late start in July and an extremely congested schedule that ran into December.

However, earlier on Monday Autosport reported the season-opening Australian Grand Prix in March is now likely to be postponed.

Several weeks earlier outgoing F1 boss Chase Carey said the sport was "planning for 2021 events with fans that provide an experience close to normal and expect our agreements to be honoured", but according to FIA president Todt the challenges posed by the coronavirus pandemic are "not over" as he braces for more changes to the schedule.

"Unfortunately, it's not over," Todt said.

"It's not like the season is ending, [so] we start from a white piece of paper. Lockdown is still going to happen, confinement, the virus is there.

"There has been progress. We are expecting a vaccine, so it will be good for the population, good for the planet to be able to enjoy that.

"But I'm sure that over the next days, we will hear quite a lot of potential changes on the different calendars, not only Formula 1, but on other calendars.

"If I had to commit on a back to kind of normal, even if I feel it will be a different life behind the COVID-19 crisis, I think half of next year, in my opinion, will not be as we could have expected to have in a normal season." 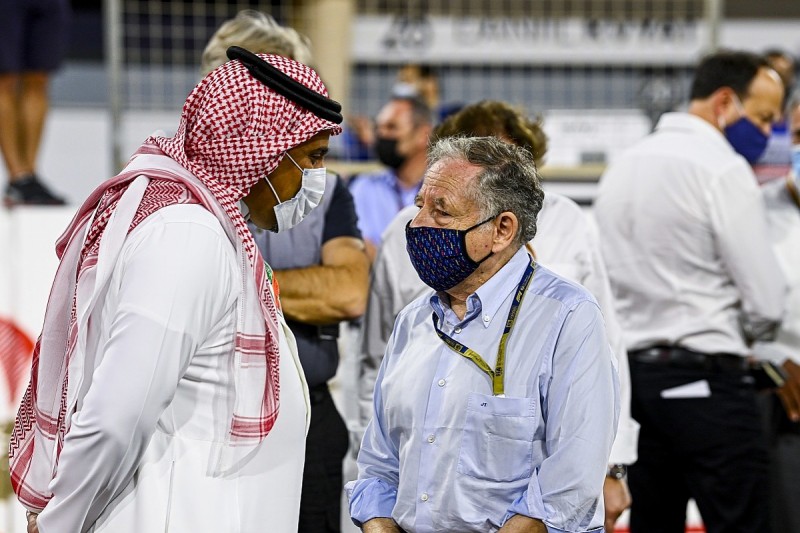 PLUS: Well done F1 for holding a season in the pandemic - but what happens next?

Todt has praised F1's efforts to put together an emergency calendar for 2020, which included two races apiece in both Spielberg and Silverstone and a surprise return to Istanbul Park and Imola as well as F1 debuts for Mugello and Portimao.

"I feel the 2020 season was a great season and with a lot of creativity," Todt added.

"Who could have guessed one year ago when we met in Paris that we would have three grands prix in Italy, back-to-back [races] on the same circuit in Austria, in Silverstone, original racing in the Bahrain Grand Prix, in Turkey, so that is really a credit to Formula 1.

"I want to also highlight the role that was played by Chase Carey and his leadership of Formula 1, working with the FIA when you see what has been achieved to limit the people victim of COVID-19 in motor racing."

How COVID goodwill failed to cease F1's infighting in 2020