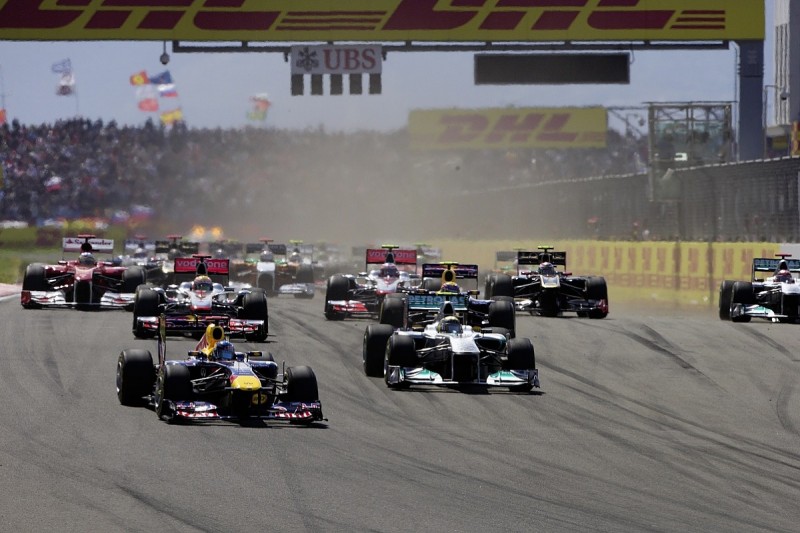 With Lewis Hamilton leading home a Mercedes 1-2 for the fifth time this season last time out at Imola, the German manufacturer wrapped up a record-breaking seventh consecutive F1 world constructors' crown.

This weekend Hamilton has the chance to seal the F1 drivers' title at the Turkish GP, which he will achieve if he avoids conceding eight points or more to Bottas in the standings.

In total there have been seven Turkish GPs in F1 history, between 2005-11, with Istanbul Park hosting all of those races after it was constructed in 2005. The circuit was designed by iconic track architect Hermann Tilke.
Why is F1 racing in Turkey? 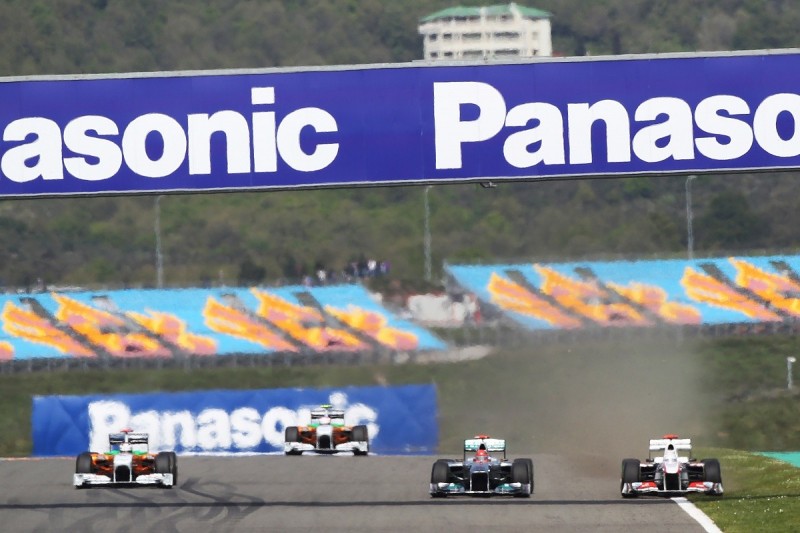 Will fans be allowed at the Turkish GP?

In October, race organisers had to drop plans to open the circuit to spectators due to growing COVID-19 concerns. Originally the Istanbul circuit had hoped to attract up to 100,000 fans for the race but with rising infections it has now been decided by the governorship of Istanbul that the race can only go ahead behind closed doors. 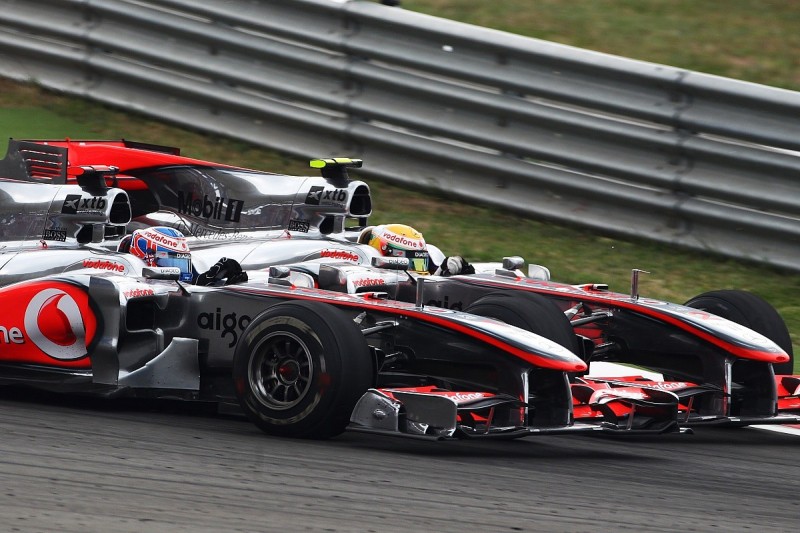 Sky Sports has live and exclusive broadcasting rights in the United Kingdom with the build-up to the F1 race starting from 8:30am ahead of lights out at 10:10am.
When can I watch the highlights?

Istanbul Park is set for mixed conditions for the race weekend, with an increasing chance of rain on Saturday and Sunday. Across the three days of planned track action highs of 17 degrees Celsius are forecast - around the same temperature as the Emilia Romagna GP.

Pirelli has opted for its hardest range of compounds for the Turkish GP, with the hard tyre C1, medium tyre C2 and soft tyre C3.

For all of the races in the reshuffled 2020 F1 season each driver will be given the same allocation of tyres per race, while for Turkey there is a slight tweak in the allocation compound splits across the usual 13 sets.