Fresh from consecutive races at the Red Bull Ring, Formula 1 moves on to the Hungaroring for the Hungarian Grand Prix on 17-19 July 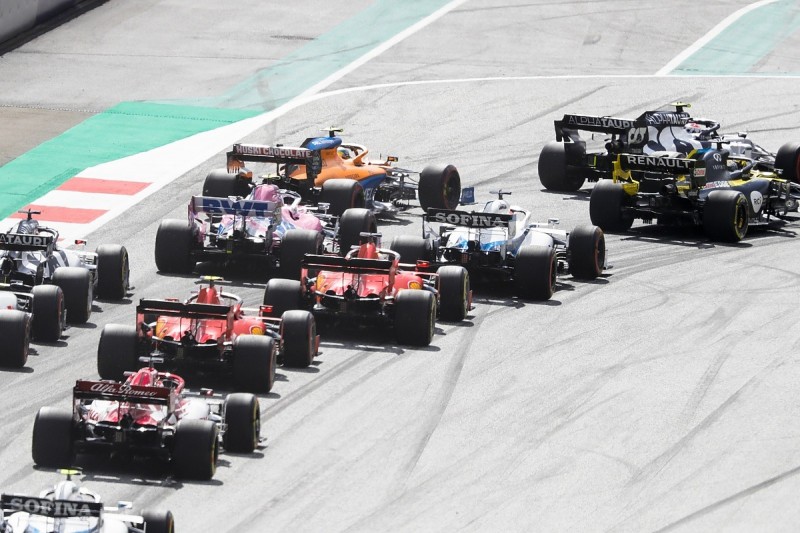 Following the frantic action on show at the Austrian GP and first-ever Styrian GP, Mercedes has shown itself to be at the head of the F1 pecking order once again with Valtteri Bottas and Lewis Hamilton sharing a win apiece.

Red Bull pushed the German manufacturer closest in the second race of the double-header at its home track, but Max Verstappen admitted his car was "too slow" to fight for victory.

But the tight and twisty Hungaroring circuit should restrain the Mercedes power advantage, where Verstappen claimed his maiden F1 pole position last year before losing out to Hamilton in last year's race.

Ferrari endured a nightmare pair of races in Austria, with Charles Leclerc's recovery effort of second place in the 2020 F1 opener undone by his lap one crash with team-mate Sebastian Vettel in the Styrian GP.

McLaren has been able to profit as Lando Norris starred over the opening two rounds with his maiden F1 podium in the Austrian GP followed by a late charge to fifth place in the Styrian GP - showing off some stunning driving in the closing laps of both events.

Racing Point also caught the eye with its 'pink Mercedes' and despite the lack of standout results in either race in Austria, the Silverstone-based team did grab the headlines albeit inadvertently after Renault protested the the legality of the RP20, which will undoubtably be a focus point in Hungary. 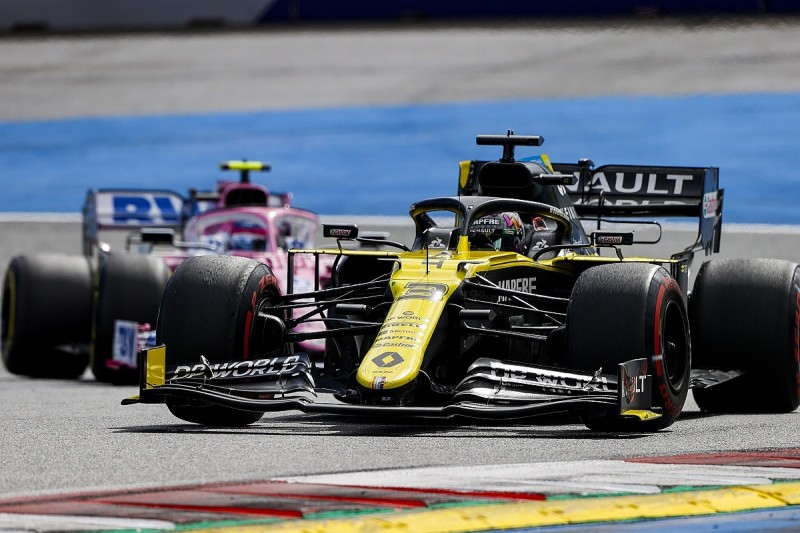 Renault also made headlines between the Austria races by signing Fernando Alonso as a replacement for the McLaren-bound Daniel Ricciardo in 2021, but has seen its start to the season stalled by two identical cooling issues which forced Ricciardo to retire in the opener before Ocon suffered the same fate seven days later.

That could cause a headache for the French manufacturer with the hot conditions forecast for the Hungarian GP, a race which usually acts as the final grand prix before F1's summer break, but this year finds itself completing the first triple-header leg of the coronavirus-hit calendar.

No fans will be present at the race, as was the case in Austria, while strict lockdown restrictions are imposed for all UK and non-EU F1 personnel attending the Hungarian GP - who could face imprisonment or a €15,000 fine if they break the rules.

The Q1, Q2 and Q3 knockout-style qualifying format is also being retained on Saturday afternoon to decide the grid for the 70-lap Hungarian Grand Prix on Sunday.

The Formula 2, Formula 3 and Porsche Supercup series are all acting as support classes to the F1 Hungarian GP.