Formula 1 teams may have to use the same basic chassis this year, but that has not stopped anticipation for some pretty big car changes in 2021.

That is because beyond the natural evolution of designs, there are some new rules regarding floor area and other car components that are aimed at cutting performance.

The target of the changes - which includes the removal of an area of the floor and new limits on brake ducts and diffuser dimensions - was to cut downforce by around 10%.

It was prompted by the fact that Pirelli's tyres were being put under ever greater stresses by the rampant march forward that teams were making on the performance front.

The gains in lap time, allied to F1's car being the heaviest they have ever been, meant tyres were having to cope with the biggest forces ever experienced in F1 history.

That opened the door for a greater risk of tyre failures, as seen at last year's British Grand Prix where, with Silverstone being one of the toughest tracks for cars with such high-speed corners, the end of the race was marred by a number of failures. 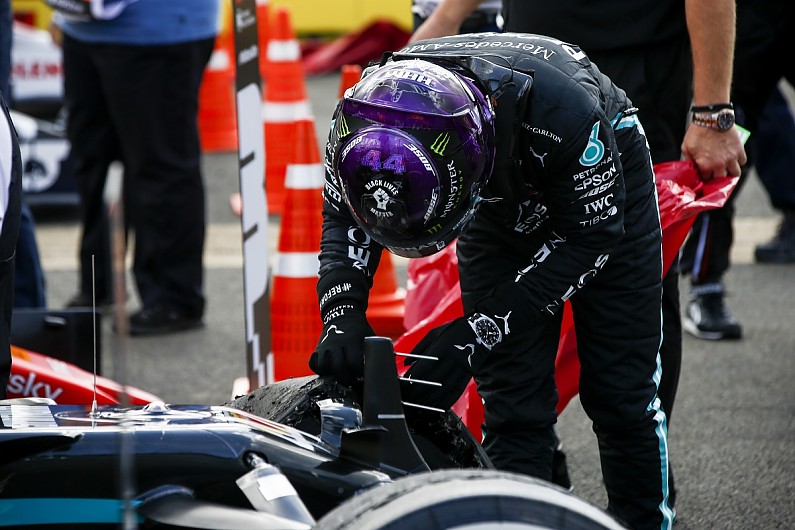 The only route open for Pirelli to minimise the dangers of repeated tyre failures was to mandate higher minimum tyre pressures - which was great for maintaining the robustness of tyres but is something that teams and drivers hate because they feel like they are having to drive on over-inflated balloons.

With no changes to pull back downforce, there was the risk that in 2021 teams would, even with the smaller than normal freedoms they have, make gains that could potentially make the situation even worse for the tyres.

As Pirelli's head of F1 and car racing Mario Isola said towards the end of last year about the need for changes.

"Obviously, if we consider that from now to the end of 2021 the ability of the teams to develop the cars is huge," he said.

"We can end up at the end of 2021 with a level of load that is really very high.

"And therefore we are obliged to increase the pressure to where we have again degradation, overheating or blistering at the level that we don't want, so it's the right move to do."

But while drivers may rue the fact that F1 cars will get slower this year, a quick look at the data from recent seasons indicates just why the FIA felt it had to react. 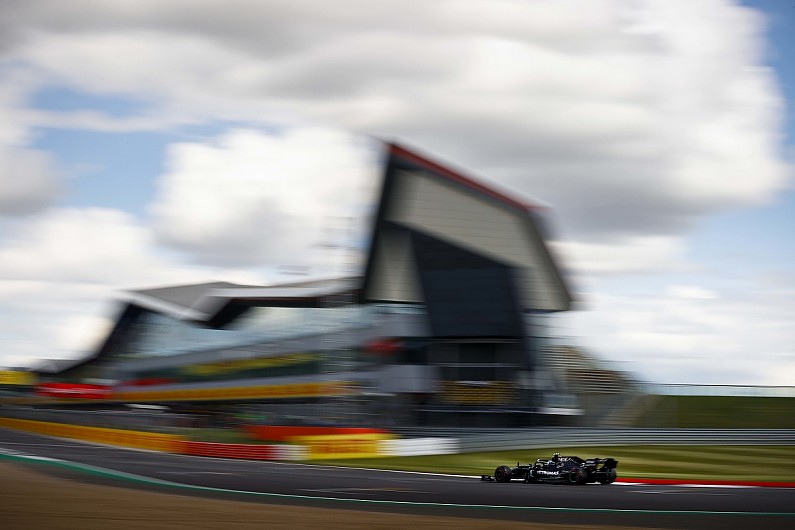 If we compare the lap times at Silverstone, because the track layout has been consistent through the recent period, it is clear just how much faster the cars have got.

Here are the pole position times for the British Grand Prix since the start of the turbo hybrid era.

While the comparison with 2014 needs to be put in context of that afternoon's qualifying session being impacted by damp conditions, even without that there has been a pretty astonishing level of progress over this period.

Without any changes to the aero rules for this year, the likelihood would almost certainly have been of lap time dipping in to the 1m23s region - which would have meant more stress and strain on the tyres.

The hope therefore is that the aero rule changes, allied to harder and more robust tyres from Pirelli, will drop lap times enough to ensure F1 and its tyre supplier has a trouble-free year.

The harder tyres are expected to be one second per lap slower, and many technical experts suggest the floor changes will result in a much bigger drop in lap time than initially suspected. 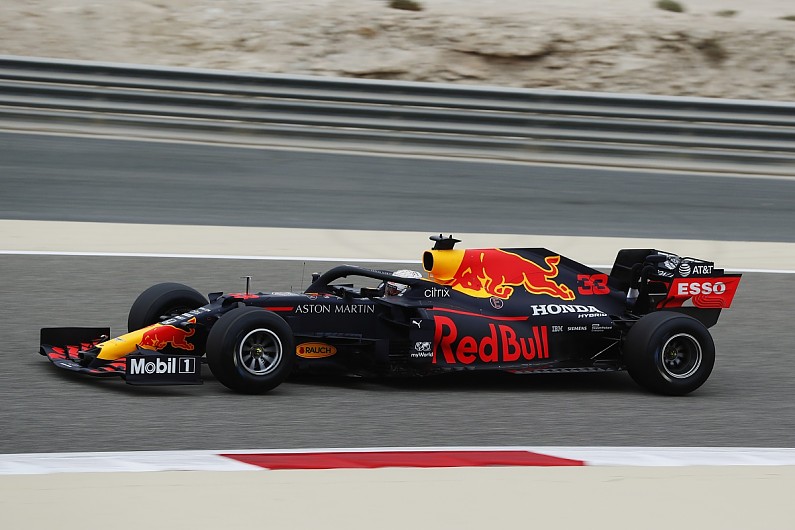 But, with still a fair amount of time before the 2021 F1 cars are unleashed in pre-season testing in Bahrain, teams will be working extra hard to try to recover any lost ground.

Red Bull has set its sights on it managing to get back to the level it finished last season on.

"The goal is to get to the downforce level at the end of 2020," explained Red Bull motorsport advisor Helmut Marko. "You lose about 20%."

But, judging by what a number of teams have found in the windtunnels this winter, getting anywhere near the aggressive lap time improvements seen in recent years looks to be a very tall order.