Carlos Sainz Jr will make his first on-track appearance as a Ferrari Formula 1 driver when he takes part in a private test at Fiorano next week. 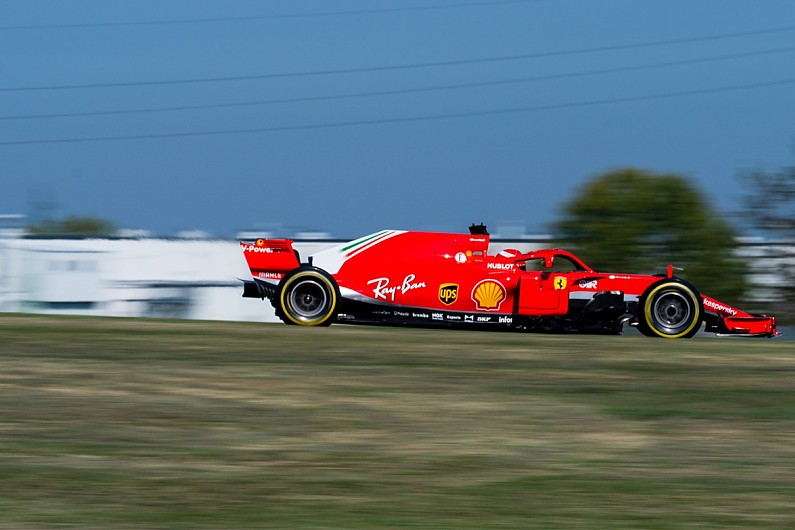