Red Bull's Sergio Perez said he felt like 'the stupidest guy on earth' last year when he became the first Formula 1 driver to catch COVID-19. 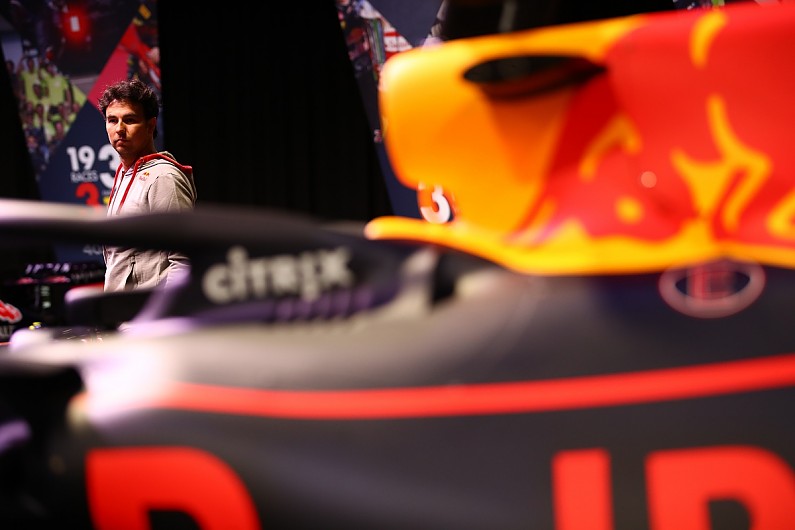