Lewis Hamilton's charge to a seventh Formula 1 championship proves his success is down to driving talent and not the best car, says his former technical boss Paddy Lowe.

The Mercedes driver's stunning victory at the Turkish Grand Prix has sealed his place as F1's most successful ever driver. He has matched Michael Schumacher's seven titles, plus he has more wins and more poles than anyone else in history.

But the domination of both Hamilton and Mercedes in F1 has prompted some to suggest that his triumphs owe more to simply being in the best car rather than anything to do with his abilities behind the wheel.

But Lowe, who was Hamilton's technical boss for title successes at both McLaren and Mercedes, says that the scale of the driver's achievements proves beyond all doubt the role that his talent has played.

While Lowe says that the driver's influence versus that of the car can fluctuate over individual races, the only proper way to judge it is to view Hamilton's career as a whole.

"Taking the [Turkey] race, it was pretty clear he made the difference in that car," said Lowe, speaking exclusively to Autosport. 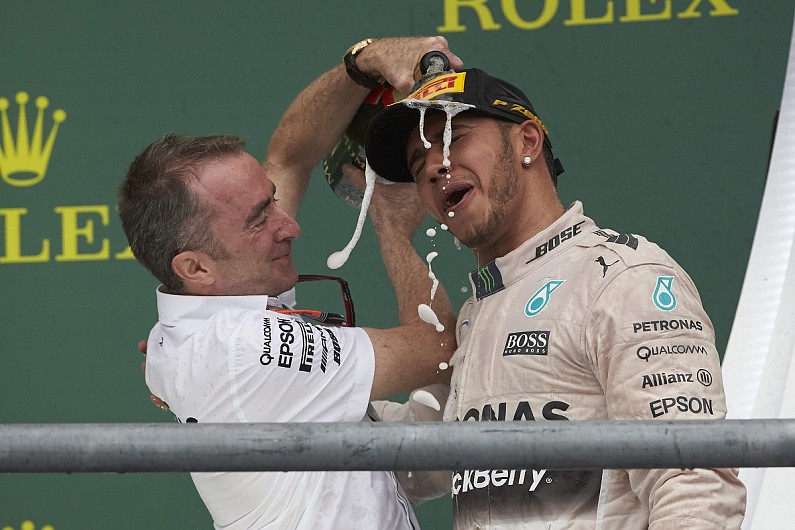 "But if you take his entire career so far, and seven world championships, then you have to average out the massive contribution of the teams in making great cars.

"But then if you've got a leading driver like Lewis who, over 14 seasons, generally in one of the leading cars, has delivered seven championships then it is down to his driving.

"You can pick individual championships and say, 'Well, okay, that one was an easy one for him'. But they weren't all easy. And other factors come into play, such as endurance, consistency.

"There are many great drivers who you might say have made a major contribution with their own talent, and they've won championships, single championships, but to win seven requires a very special consistency and endurance."

Lowe says that one of the ways that Hamilton has excelled over his competitors is down to his work ethic, and the fact that he has never sat back and just expected progress to happen.

Speaking about the other greats he has worked with, including Ayrton Senna, Mika Hakkinen, Damon Hill and Nigel Mansell, Lowe says Hamilton stands out.

"None of them have had that persistence to stay in there and keep working year in, year out, to win multiple championships," he explained. "And that's just really what sets Lewis apart. 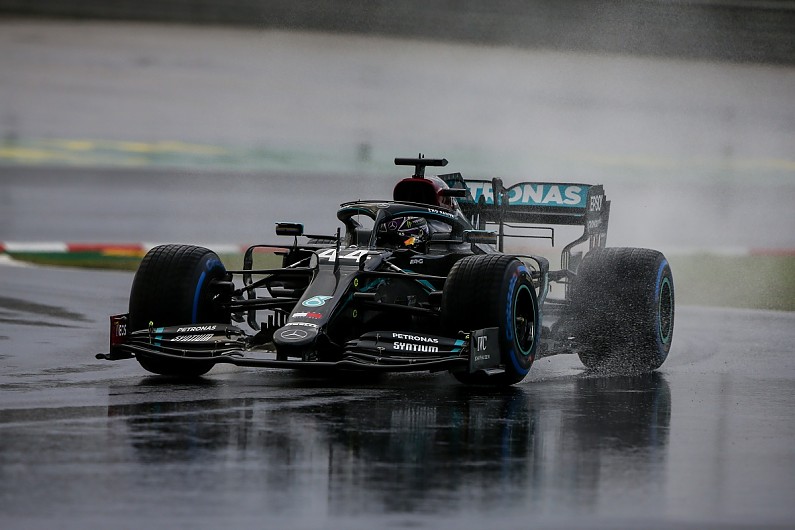 "He's made great, great sacrifices to do that. Personal sacrifices in terms of life choices, to really dedicate himself to his F1 career. And the consistency of staying in a team.

"People say he's won all those races in a Mercedes, and in a 14-year F1 career, he's only driven for two teams. Well, analyse that. There's a story in there about consistency, loyalty, and management of relationships.

"If you stay in the same team and build performance together, that's how it comes. And that requires you to maintain relationships, as much as anything else. So that's again part of the package of delivering so much long-standing success."