© 2020 Autosport.  All rights reserved.
Previous / Why Portimao is the right home for the Portuguese GP
Next / Hamilton had to lift off with leg cramp 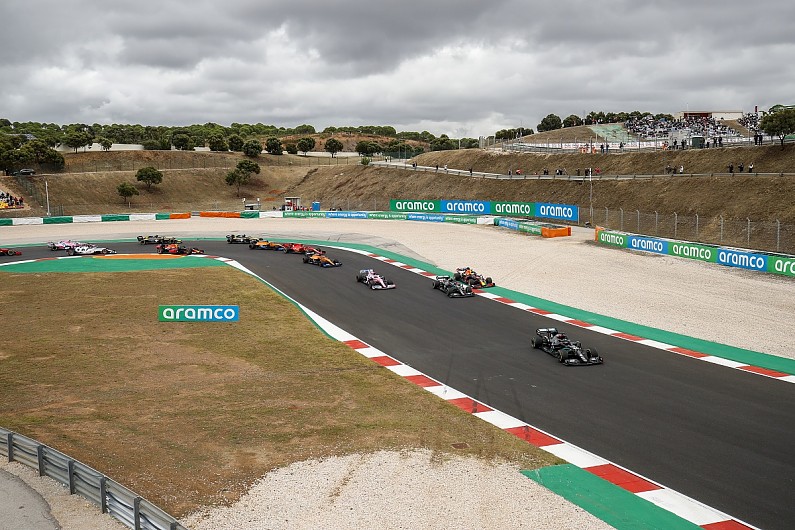 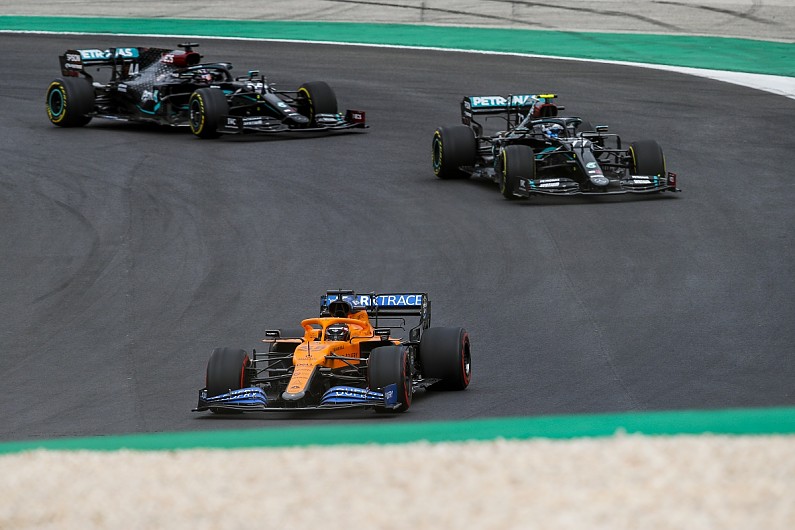 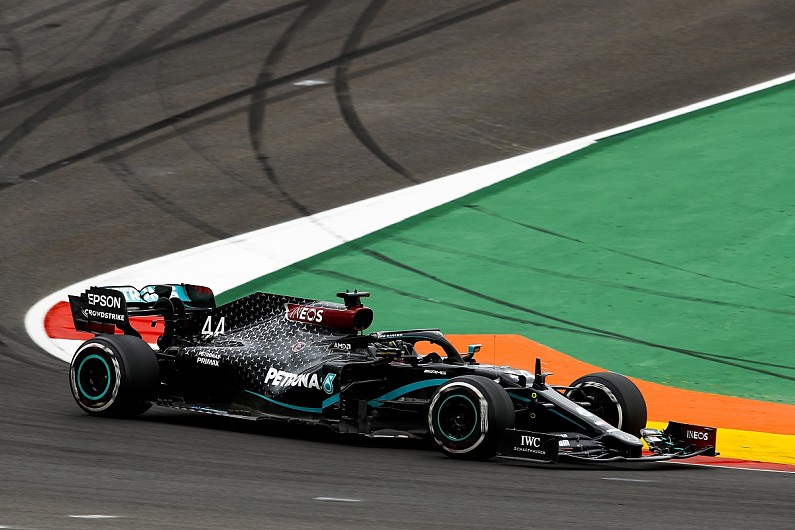 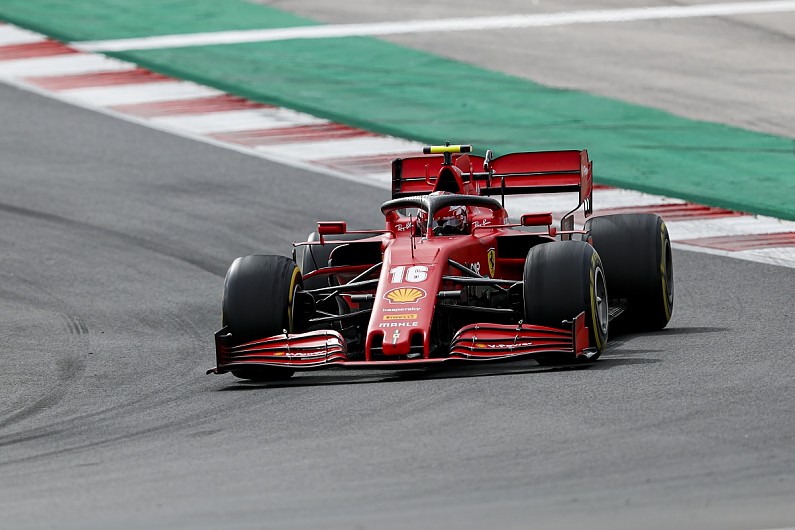