Vitaly Petrov has stood down as a Formula 1 race steward at the Portuguese Grand Prix following the death of his father Alexander on Saturday. 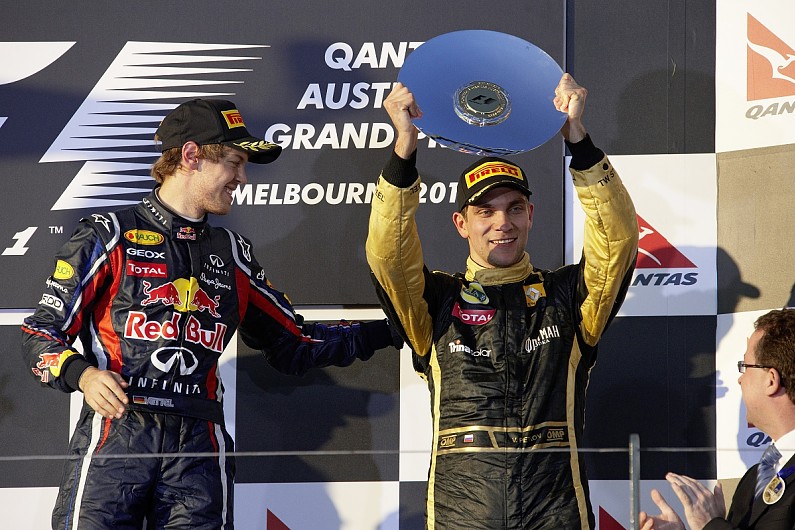