After a week off Formula 1 returns to action for the latest stage of its shaken-up 2020 season with the Portuguese Grand Prix at Portimao.

Coupled with Mercedes team-mate Valtteri Bottas' retirement in the Nurburgring race, Hamilton holds a 69-point advantage at the top of the standings with six races of the reshaped 2020 campaign to go.

After a pair of DNFs at Monza and Mugello, Max Verstappen has returned to form for Red Bull with consecutive second places at Sochi and the Nurburgring to see the Dutch driver close up to 14 points behind Bottas in the drivers' world championship - despite the shock news of Honda's F1 exit as power unit supplier at the end of 2021 still dominating the headlines.

But all eyes will be on Racing Point heading into the Portuguese GP weekend, with Lance Stroll set to return to action after missing the Eifel GP with illness, with the Canadian driver subsequently testing positive for COVID-19.

While Stroll is expected to be fully fit this weekend, Nico Hulkenberg is set to be on standby again following his 11th-hour dash to the Nurburgring for his third race as a late replacement having stood in for Sergio Perez when he tested positive for coronavirus during the two Silverstone races. 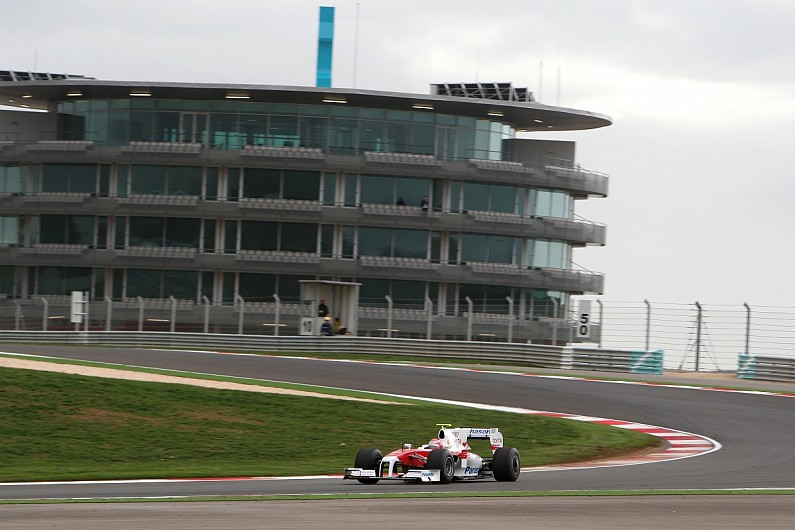 As well as hosting double-headers at the Red Bull Ring, Silverstone and Bahrain, F1 will also head to venues not on the original 2020 calendar, with the Algarve International Circuit located close to Portimao is the third of the new destinations, following on from Mugello and the Nurburgring. Later this year the paddock completes its one-off stint of unexpected races at Imola and Istanbul Park. 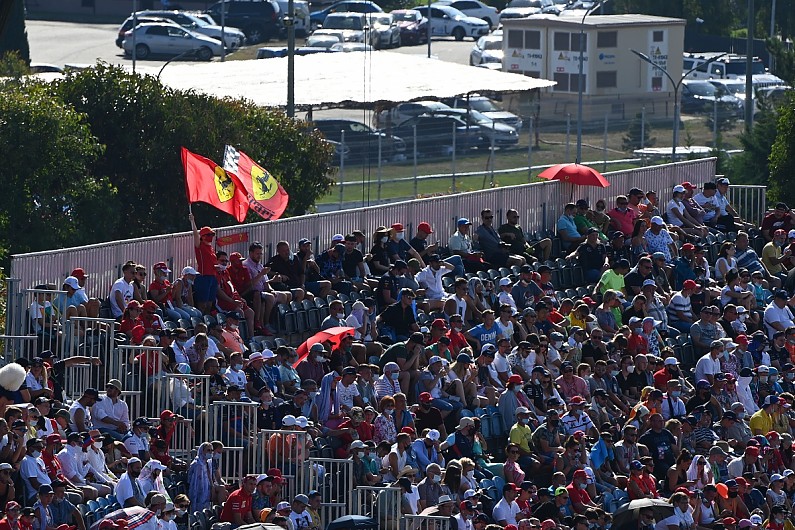 The Q1, Q2 and Q3 knockout-style qualifying format is also being retained on Saturday afternoon to decide the grid for the 66-lap Portuguese GP on Sunday. 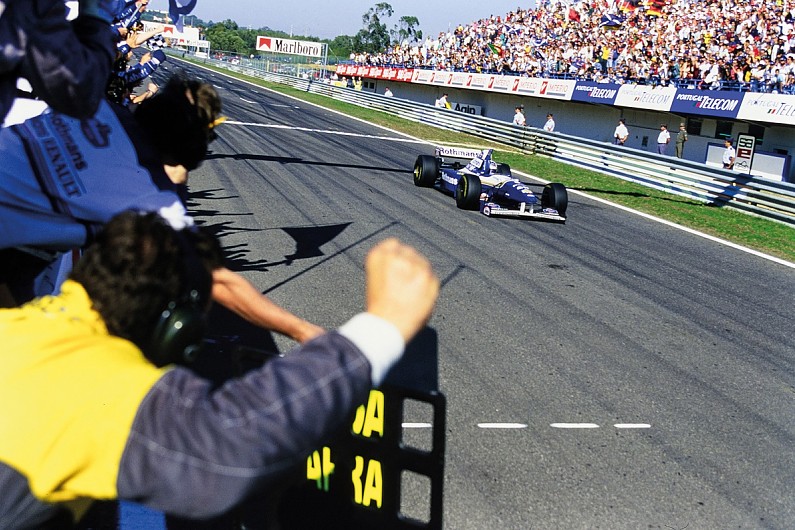 Channel 4 has the rights to show Portuguese GP highlights of qualifying on Saturday and the race on Sunday.

Portimao is set to enjoy warm and sunny conditions for the majority of the race weekend, but rain is forecast as a high possibility on Sunday. Across the three days of planned track action highs of 21 degrees Celsius are forecast - 13 degrees Celsius warmer than the very cold Eifel GP.

Pirelli has opted for its hardest range of compounds for the Portuguese GP, with the hard tyre C1, medium tyre C2 and soft tyre C3.

For all of the races in the reshuffled 2020 F1 season each driver will be given the same allocation of tyres per race - while the Portimao race has a slight tweak of one extra set of hard tyres and one fewer set of soft tyres - meaning each driver will have seven sets of soft tyres, three sets of medium tyres and three sets of hard tyres. Pirelli will also supply a range of wet and intermediate tyres for each driver.

Portimao has recently been resurfaced in preparation for its first F1 race.