Formula 1 race director Michael Masi has issued warnings to drivers over track limits and backing up in qualifying ahead of this weekend's Russian Grand Prix. 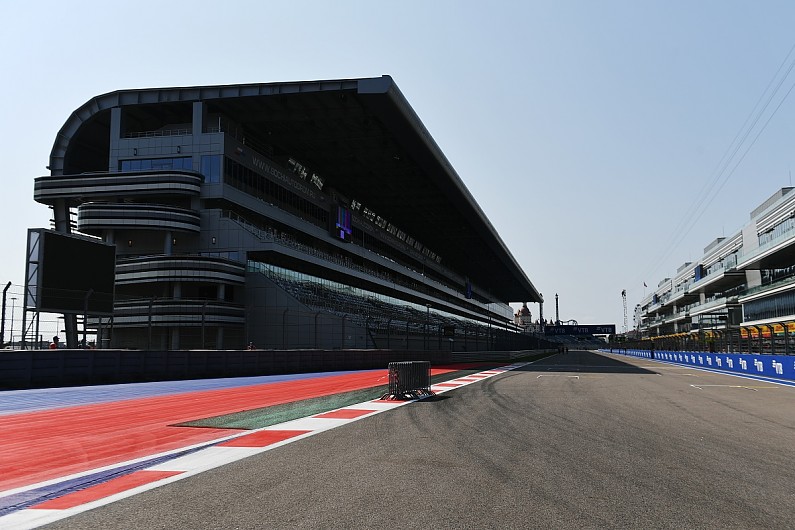