© 2020 Autosport.  All rights reserved.
Previous / The 46-year-old record the Sakhir GP is set to smash
Next / New Williams F1 team owner has no links to Ecclestone

Lewis Hamilton says he will "absolutely keep my eye" on Max Verstappen and Red Bull's potential threat in Formula 1's 2020 title fight, warning Mercedes must "stay on our toes". 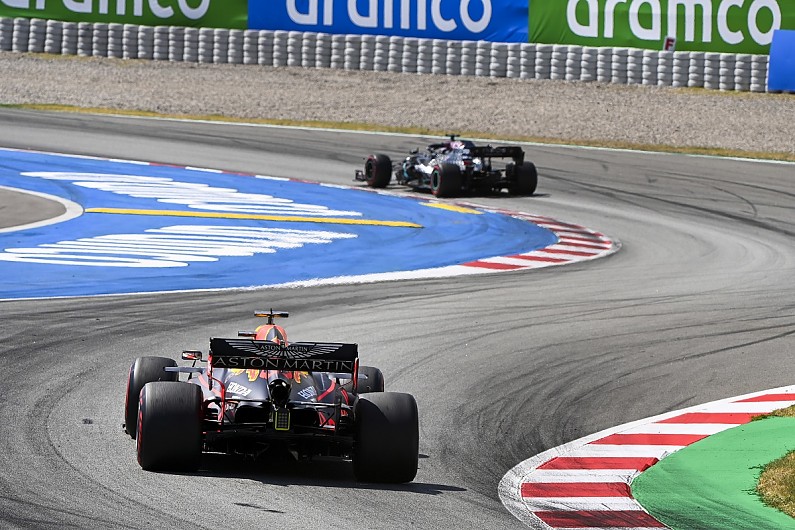