Although the Thai driver's average qualifying position of P9 is five places further back than team-mate Max Verstappen, and in races it is P7 v P2, Marko says Red Bull's analysis offers a better insight into his form.

Marko cites the fact that at Silverstone, Albon was the quickest man on track at some points of both races - which shows the potential to do well is there if he can lift his one-lap form on a Saturday.

"Albon's performances are perceived worse than they are in reality," Marko told Autosport in an exclusive interview.

"In Barcelona, we went too far in terms of setup in our attempt to give him a more stable rear end.

"No matter what type of tyre he had on, hard, medium or soft, after eight laps we had temperatures outside the [operating] window. So he just slipped around. His qualifying was better.

"And what is completely overlooked is that in both Silverstone races, he was the fastest man in the second stint - faster than Verstappen.

"He also proved at the Red Bull Ring that when he gets into his rhythm, he's absolutely fast." 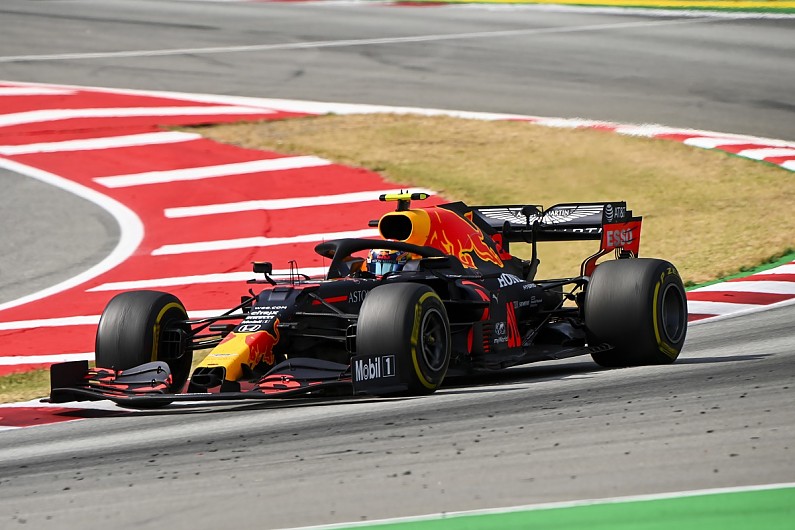 Red Bull has been working on trying to make Albon more comfortable with the way that the aero balance of the RB16 shifts around during a lap between high and slow speed corners.

But its telemetry data has highlighted how much potential Albon has.

"Albon is very good with his technical statements," added Marko.

"His performance in the races is very good, and especially in fast corners he is on the level of Verstappen.

"He then loses two tenths again in a single corner. But that's not an issue for us. We'll see this through."

Marko insists, however, that Albon cannot use his early step up to the Red Bull team as an excuse for not delivering - especially with AlphaTauri boss Franz Tost always believing youngsters need two to three years to fully develop.

"Verstappen didn't have so much time either," added Marko. "Perhaps Franz Tost's opinion is a bit too conservative.

"Those who can't deal with it would probably not have managed an absolute top career anyway. But such drivers are not suitable for Red Bull Racing anyway." 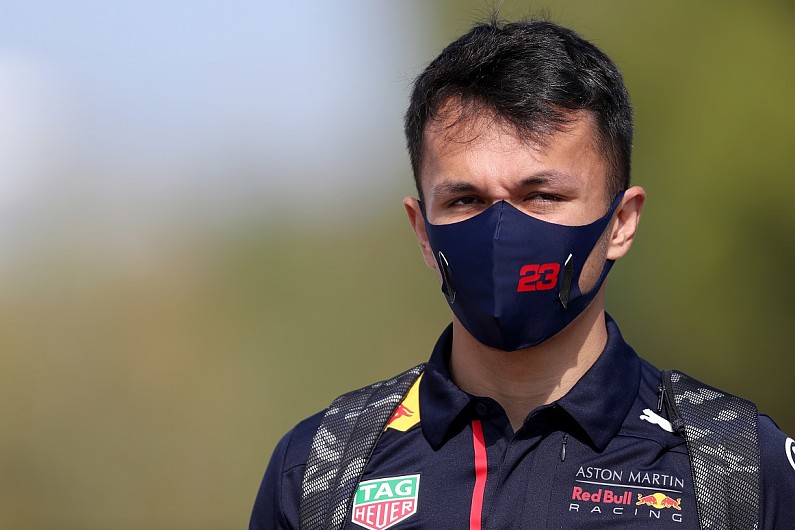 Marko also has faith that Red Bull has the strength in depth it needs with its young driver programme to be sure there are good talents coming through - rather than having to ponder a more experienced teammate to Verstappen in the future.

"So far, we have stuck to our principle," says Marko about its faith in young drivers.

"For example, we didn't take [Fernando] Alonso when it would have been possible.

"Instead, we have always promoted our juniors and gone our own way. And [Sebastian] Vettel, Verstappen and [Daniel] Ricciardo won grand prix races. So it is a successful path. With Verstappen, we have a truly exceptional talent.

"It has been written that there are no more new juniors, but we have Yuki Tsunoda, who is doing great in his first year in Formula 2.

"He had two technical failures. Without them, he would have as many points as [Robert] Schwartzman.

"We have [Liam] Lawson in Formula 3, who retired three times with a technical failure and is still in third place. We have good people there who will come through.

"Why should we suddenly go away from our philosophy just because somewhere a good man doesn't have a cockpit?"