After a short breather the frantic Formula 1 action resumes with a latest triple-header, starting with the Belgian Grand Prix.

In what would have been the race when the paddock returns from its summer holidays, the reshuffled 2020 F1 calendar has given teams and drivers just one week off following the Spanish GP which saw a dominant victory by Lewis Hamilton.

Hamilton leads the F1 drivers' standings by 37 points from Red Bull's Max Verstappen with Valtteri Bottas a further six points back in third.

The Belgian GP will mark the first time the paddock has reconvened since it was confirmed all 10 teams have signed the new Concorde Agreement covering the championship from 2021 to 2025.

Williams also heads into its own new era having announced its F1 team has been sold to American private investment firm Dorilton Capital last Friday.

The remainder of the 2020 F1 calendar has been confirmed, including a return to Turkey's Istanbul Park, with a 17-round season coming to a climax in Abu Dhabi in mid-December.

With Spa-Francorchamps hosting F1 this weekend, the paddock then moves on to Monza for the Italian GP before the latest triple-header concludes with a new race, the Tuscan GP, at Mugello, which will mark Ferrari's 1000th F1 race. 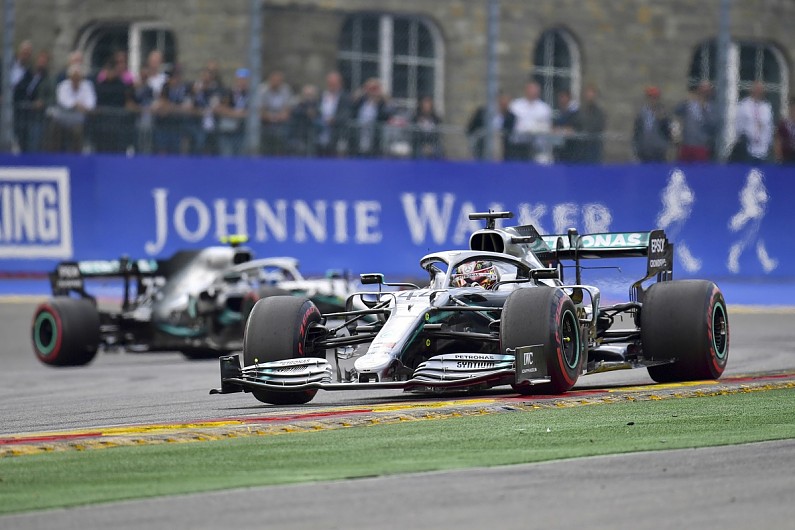 The Q1, Q2 and Q3 knockout-style qualifying format is also being retained on Saturday afternoon to decide the grid for the 44-lap Belgian Grand Prix on Sunday.

The Formula 2, Formula 3 and Porsche Supercup series are all acting as support classes to the F1 Belgian GP.

How can I watch the Belgian Grand Prix?

Channel 4 has the rights to show Belgian GP highlights of qualifying on Saturday and the race on Sunday. 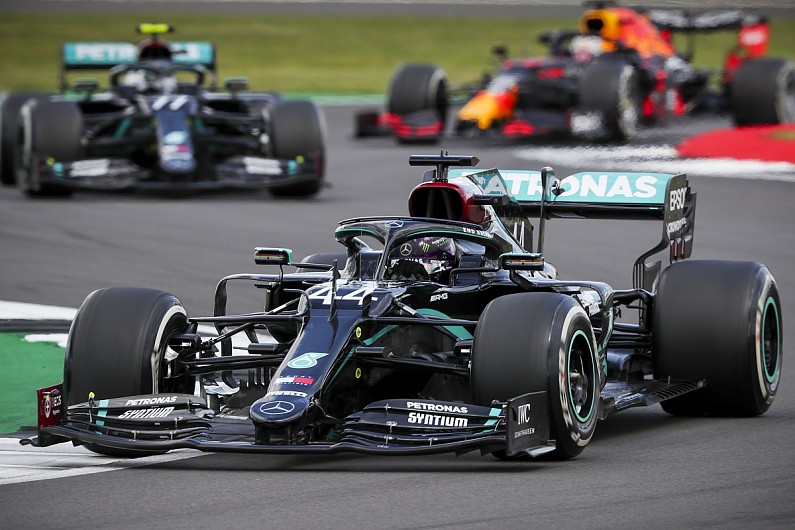 Spa-Francorchamps is set to be hit with sunshine and showers all weekend for the Belgian GP, with highs of 17 degrees Celsius on race day.

Pirelli has opted for its middle range of compounds for the Belgian GP, with the hard tyre C2, medium tyre C3 and soft tyre C4.