The FIA's upcoming clampdown on Formula 1 power unit mode usage is partially an attempt to stop manufacturers gaining performance by claiming reliability modifications, according to the corresponding technical directive.

In the technical directive issued last week to confirm the new restrictions - which now come into force at the Italian GP - the FIA makes reference to Appendix 4 of the F1 sporting regulations, which covers the current power unit homologation period that runs until 2025.

The FIA says that requests for reliability fixes can reflect the fact that the manufacturers are pushing the limit on performance, with for example the use of qualifying modes, rather than fixing genuine problems.

The technical directive explains that "in many cases reliability issues are inevitable consequences of running the PU outside of its reliable operational limits in some moments of an event, and such reliability requests are in fact an indirect means of allowing more of the higher performance modes to be used during the life of a PU.

The FIA cites two other rules as justification for the new mode restrictions, namely Article 2.7 of the technical regulations, which relates to the duty of teams to demonstrate compliance with the rules, and Article 27.1 of the sporting regulations, which requires the driver to drive the car "alone and unaided."

The restrictions are focused on engine modes, and from the Italian GP onwards the same engine mode must be used from the start of qualifying to the end of the race, but in effect only when a driver is running flat out.

Different modes can be used for in and out laps in qualifying, and any lap that is 20% slower than pole. 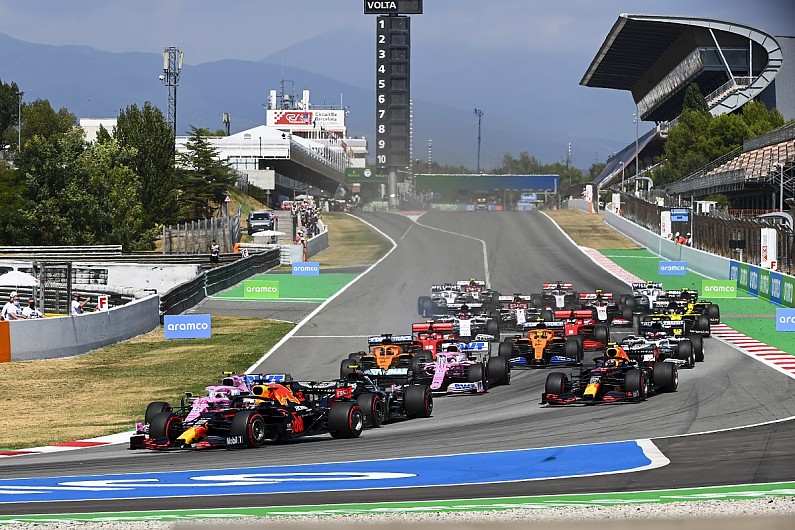 In the race the laps to the grid, the lap after the chequered flag and any laps run under safety car or virtual safety car conditions are also excluded.

While the same mode has to be used throughout qualifying and the race on a given weekend, the mode chosen can vary between events.

ICE parameters can also change within a lap, but the same pattern has to be repeated on every lap.

All engines from the same supplier must be run in the same mode on a given weekend.

Some allowance will be made for power units that are already in use, and which may have different levels of mileage or damage that a team has to take into account when they are operated.

However, any fresh engines introduced from this weekend in Belgium - a race ahead of the actual restrictions - will have to run the same modes as other examples from the same supplier when the new rules are applied from Monza onwards.

In an extra concession to reliability teams can change modes during a race if they encounter a problem, but must inform the FIA "without delay," and be able to demonstrate that something specific went wrong.

Teams are not allowed to plan such moves in advance in an attempt to extend the life of an engine, and after the mode change there has to be a significant drop in performance, and no return to the original mode is allowed within the race.

The FIA also clarifies that the overtake button cannot be used in qualifying, and in the race can only be used in relation to a change of MGU-K deployment on straights, and for activation of the wastegate mode.

The TD makes it clear that any transgressions will be taken seriously, stating that "the car in question will be reported to the stewards, as will any attempt to deliberately hide or manipulate data, sensor or actuator signals relevant for our analysis."