Formula 1 completes the third and final leg of its second triple-header with the Spanish Grand Prix at the Circuit de Barcelona-Catalunya this weekend.

It might feel like a different era pre-coronavirus shutdown, but 2020 F1 action started at the Spanish track back in late February with pre-season testing, and the paddock returns to the track six months later for a rescheduled race.

With conditions forecast to be hot and sunny at the height of the Spanish summer, it could prelude to a repeat of last weekend's race when Max Verstappen and Red Bull ended Mercedes' perfect start to the season by winning the 70th Anniversary GP.

Pirelli has opted for its hardest tyre compounds - C1, C2, C3 - which were used for the British GP compared to the step softer options which opened up the race-winning strategy opportunity for Verstappen at Silverstone last weekend.

While action on track spiced up, tensions off it also intensified with two major talking points dominating the headlines.

The FIA's decision to dock Racing Point 15 constructors' championship points and hand the team a €400,000 fine did anything but settle the matter with four rival teams appealing the outcome, while the Silverstone-based squad also appealed in a bid to clear its name. 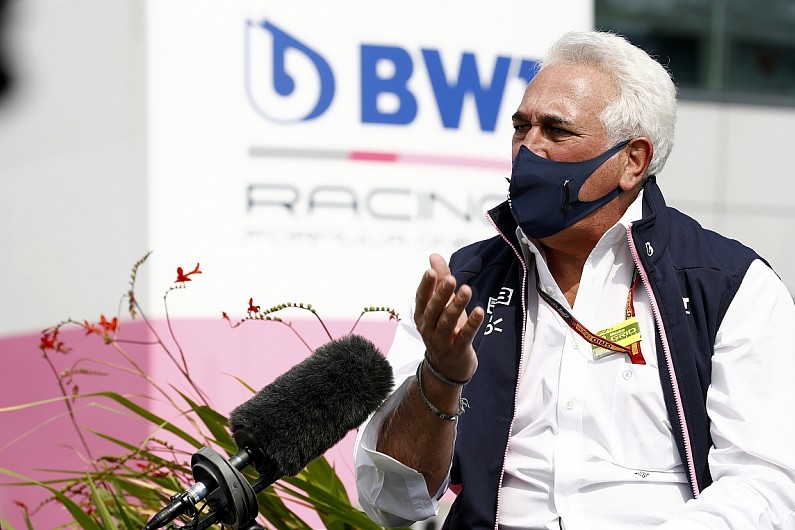 The situation, coupled with the looming Concorde Agreement deadline, saw team bosses take aim at each other as the balance of power is fought for ahead of the F1's next era.

The Spanish GP is the final act of a second run of triple-headers on the reshuffled 2020 F1 calendar, with a week break after the race before the next trio starts with the Belgian GP on 30 August.

The Q1, Q2 and Q3 knockout-style qualifying format is also being retained on Saturday afternoon to decide the grid for the 66-lap Spanish Grand Prix on Sunday.

The Formula 2, Formula 3 and Porsche Supercup series are all acting as support classes to the F1 Spanish GP. 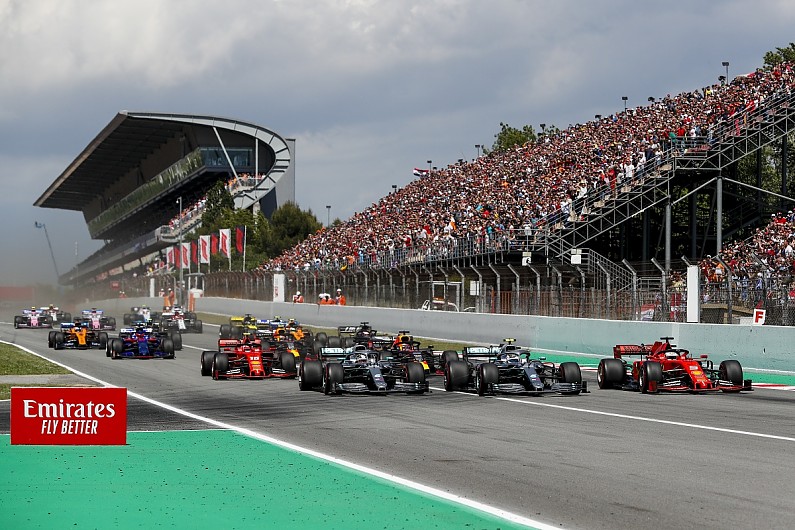 How can I watch the Spanish Grand Prix?

Circuit de Barcelona-Catalunya is set to be bathed in sunshine and hot conditions all weekend for the Spanish GP, with highs of 31 degrees Celsius on race day.

Pirelli has opted for its hardest compounds for the Spanish GP, with the hard tyre C1, medium tyre C2 and soft tyre C3. 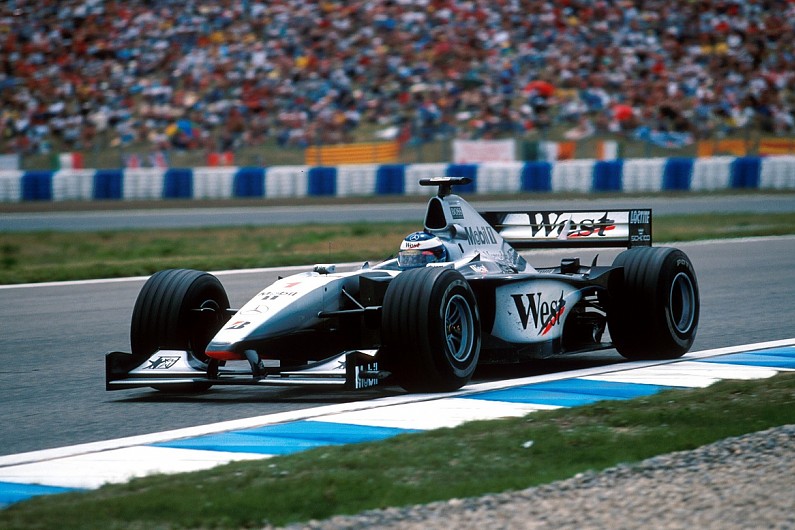