Jean Todt feels it would be "completely inappropriate" to force Formula 1 drivers into gestures or activism they are uncomfortable with amid the FIA's anti-racism messaging. 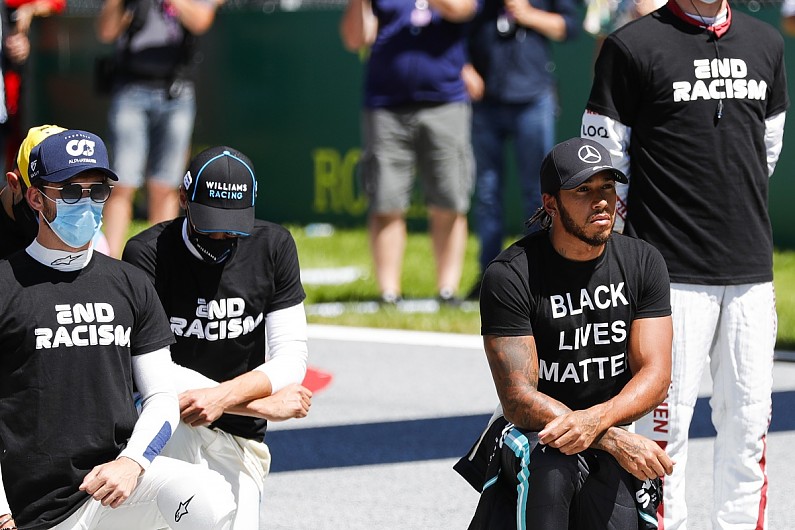 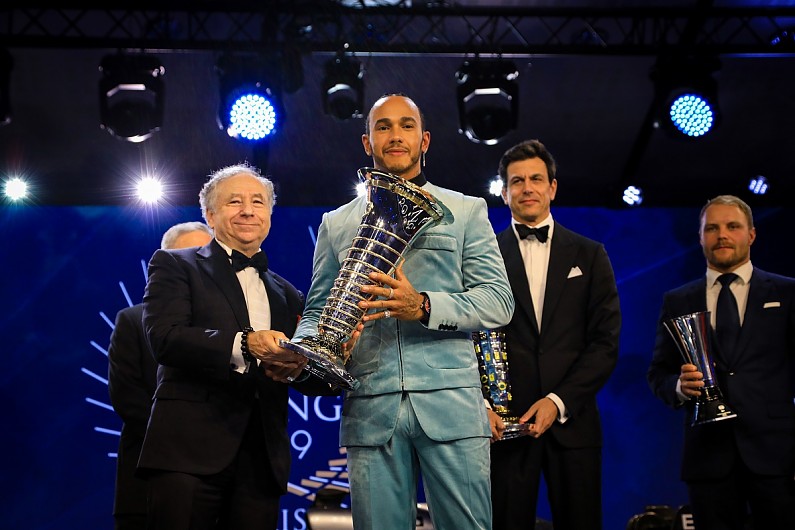