Nico Hulkenberg has called the last 24 hours "crazy and wild" after making his shock Formula 1 comeback with Racing Point on Friday at Silverstone. 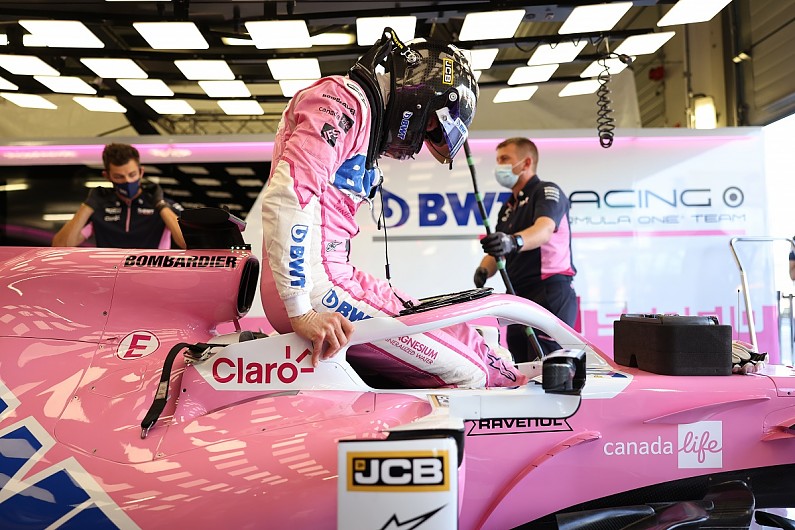