Lewis Hamilton says he has no doubt Fernando Alonso will be in "great shape" to make his Formula 1 return in 2021. 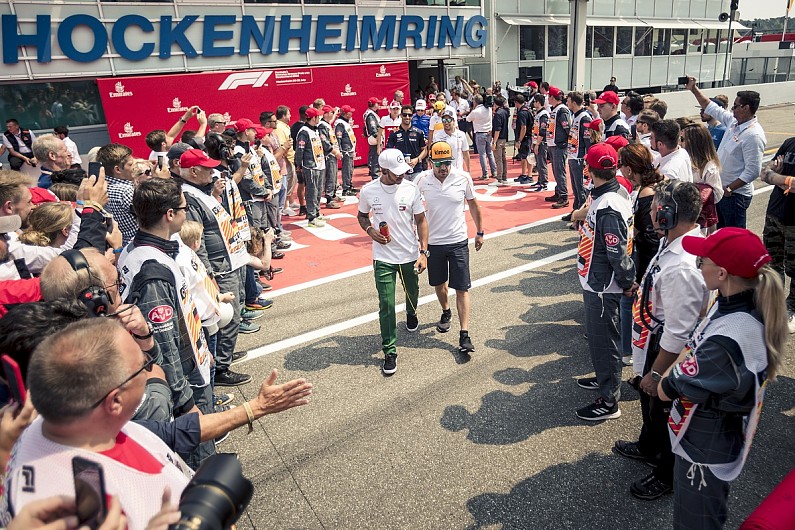