Lewis Hamilton has revealed he was warned of "potential consequences" for racing with a helmet paying tribute to Colin Kaepernick that forced him to abandon the plan. 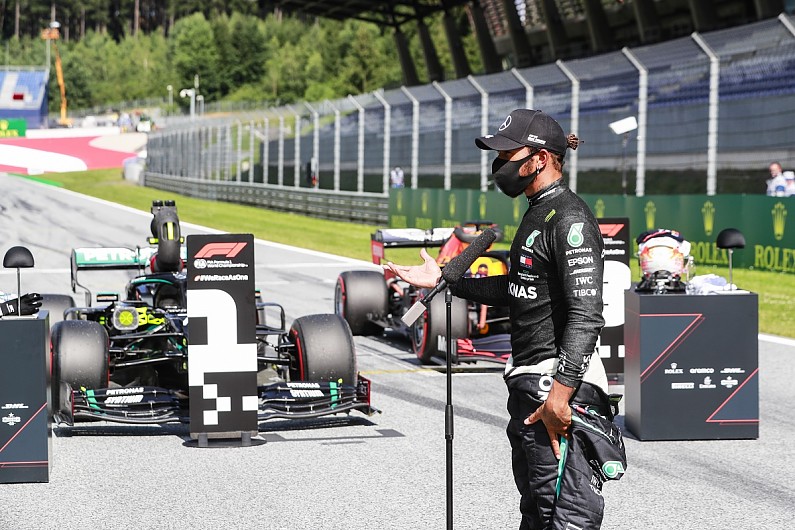 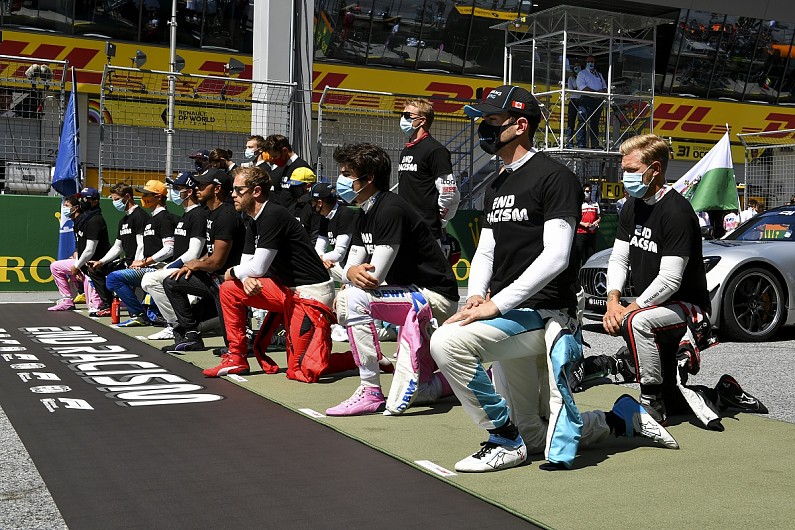