Ecclestone was at the helm of F1 for 40 years before exiting when F1 was taken over by Liberty Media in January 2017.

F1 has recently begun a new campaign to make the sport more inclusive, while six-time world champion Hamilton - the only black driver in F1 history - has launched his own commission to improve diversity throughout motorsport.

Ecclestone said in an interview with CNN that he did not think Hamilton's campaign would "do anything bad or good for F1", and commented that "in lots of cases, black people are more racist than what white people are".

Taking to Instagram Stories, Hamilton hit back at Ecclestone's comments, but said he could understand the lack of action to address diversity or racism through his F1 career that started in 2007.

"Bernie is out of the sport and a different generations, but this is exactly what is wrong - ignorant and uneducated comments which show us how far we as a society need to go before real equality can happen," Hamilton wrote. 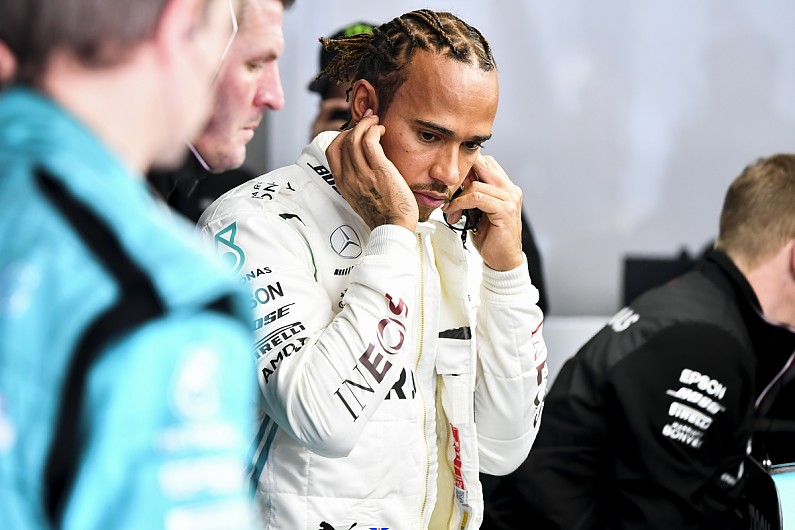 "If someone who has run the sport for decades has such a lack of understanding of the deep rooted issues we as black people deal with every day, how can we expect all the people who work under him to understand.

Hamilton faced racist abuse early in his F1 career, notably at the Spanish Grand Prix in 2008 when he was taunted by fans in blackface following his rivalry with Fernando Alonso at McLaren.

Hamilton referenced the incident in his commission announcement, saying he had "fighting the stigma of racism throughout my racing career".

Ecclestone said in the CNN interview he was "surprised" the incident concerned the British driver and that he "didn't think it affected him".

Hamilton concluded his message on Instagram by reiterating his recent message to create long-lasting change in motorsport.

"I will continue to use my voice to represent those that don't have one, and to speak for those who are underrepresented to provide an opportunity to have a chance in our sport."