Red Bull motorsport advisor Helmut Marko says Lewis Hamilton's angry reaction to quotes that were wrongly attributed to Marko was 'understandable', revealing the matter had now been dealt with privately.

Hamilton issued strongly worded posts on social media on Wednesday criticising Marko after incorrectly believing the Austrian had claimed the world champion had been distracted from his F1 focus by his support of the Black Lives Matter campaign.

However, it quickly emerged that Marko had never made such comments, and the website that had published the remarks confessed later that it had taken them from a parody Twitter account.

When Hamilton was informed that the Marko quotes were made up, he quickly removed the posts from his channels. He has yet to make any further public statement over the matter.

Marko says he was completely taken aback when the controversy first broke on Wednesday, and couldn't understand what had happened when he was first contacted by Red Bull's press officer.

"She asked me what I really said in the interview," Marko told Autosport. "I didn't even know what she was talking about. That's when it all started. It completely caught me by surprise."

German broadcaster RTL, which had been wrongly attributed as being the source of the quotes, was also brought in to the matter as it had to pore through its archive to check that he had never made such remarks during a series of interviews that had been conducted on 5 June. 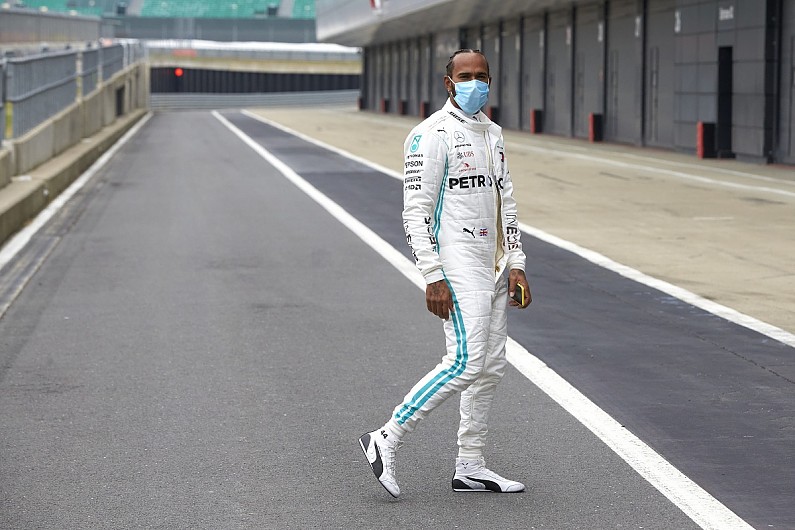 Once RTL was sure the quotes were fake, the Red Bull team and Marko himself than separately contacted Hamilton.

"[Christian] Horner sent an SMS to Hamilton," said Marko. "He erased his posts."

Marko himself later sent an email to Hamilton, to which he says the Mercedes driver: "also replied."

While Marko will not reveal what Hamilton wrote, he said that as far as he was concerned, the matter was dealt with: "in good faith."

Reflecting on the events, Marko said that he could sympathise with Hamilton being annoyed if he had believed he was being criticised for his recent stance on racism.

"He is emotionally very involved," added Marko. "As a racing driver, he is not obliged to do research whether this is true or not. In that respect, his reaction is understandable to me."

What Marko found less excusable was the way a website had reported completely made-up quotes to misrepresent him and the Red Bull team. 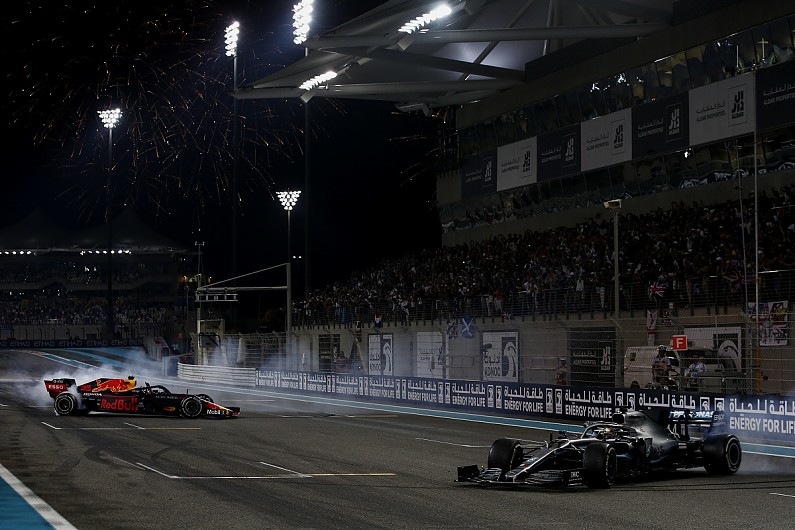 "That was tedious," he said. "I didn't realise what damage something like this could do and how fast it spreads. You can take this as an example of how an overly hysterical view is not helpful in the bigger picture.

"Thank God most journalists research what is really going on. RTL told me that they were bombarded with requests for four hours. And when it was clear that this was fake news, hardly anyone wrote anything about it."

Marko also thinks it is 'absurd' for people to think he was racist as the controversy first played out.

"I am not a racist," he said. "We have employees in our team from I don't know how many nations. This has always been the case in our junior program, too. And in my company I have employees from about 15 nationalities and X continents."