Haas team principal Gunther Steiner thinks Formula 1 would have been strong enough to park talk of reversed-grid races forever, if trials of it had proved unsuccessful this year.

F1 teams toyed with the idea of trying out reversed-grid qualifying races at the second of its planned double headers as a way of spicing up the spectacle of repeat events.

But the plan never got off the ground, after Mercedes made clear that it was not interested in supporting the proposal because it did not want to derail its chances of landing a seventh consecutive world championship double.

Steiner believes that F1 has missed a good chance to work out if a reversed-grid format could work - as he thinks it would have been straightforward for teams to scrap the idea if it proved not to be something that fans liked.

"I'm not against it," he told Autosport as part of #thinkingforward series of interviews.

"We had an opportunity as we never had two races in the same place week after week.

"So to mix up the order, I think it would have been a good opportunity to try it out and see how it works.

"And then we can decide if it's a gimmick, if you like it or if you don't like it. I always say, I'm always prepared to try something." 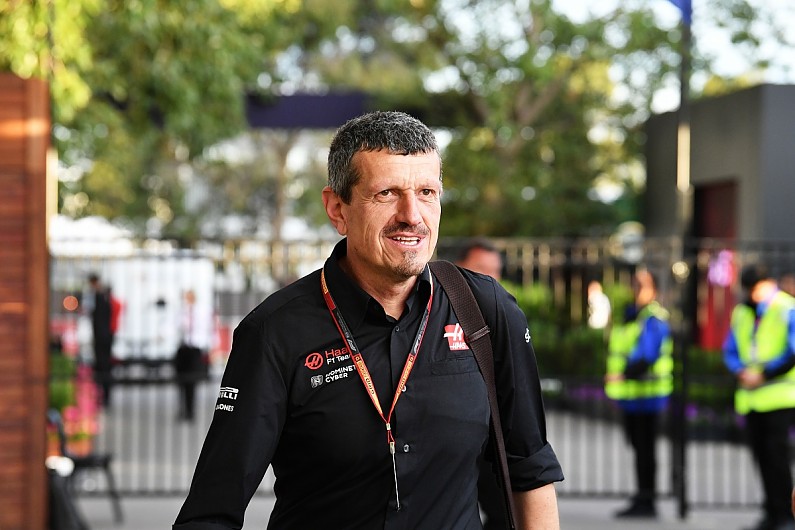 F1 only wanted to try out the idea at select events, which is why Steiner thinks there would have been some clear decisions made after about whether the sport carried on with it as a regular thing or abandoned it completely.

"Always you need to be strong enough to say that if it didn't work, you're not getting stubborn and saying because we tried it you have to do it now [always because] I want to prove myself right," he added.

"If we tried it twice this year...we have two races, and then evaluate afterwards, listen a little bit what the people say, and then say, 'Hey, is it worthwhile to do or not?'

"If it is a gimmick for F1, let's be done with that. [We] don't do it again, because we're not going to do two races again in the future [anyway] so you've got already a way out of it.

"If it is fantastic, let's talk about introducing it to all the normal races.

"I'm always for giving you an opportunity to try things, therefore I would have voted for it yes."