One of the last Toyota Formula 1 cars is one of the star items in a COVID-19 online charity auction that has been put together by the FIA. 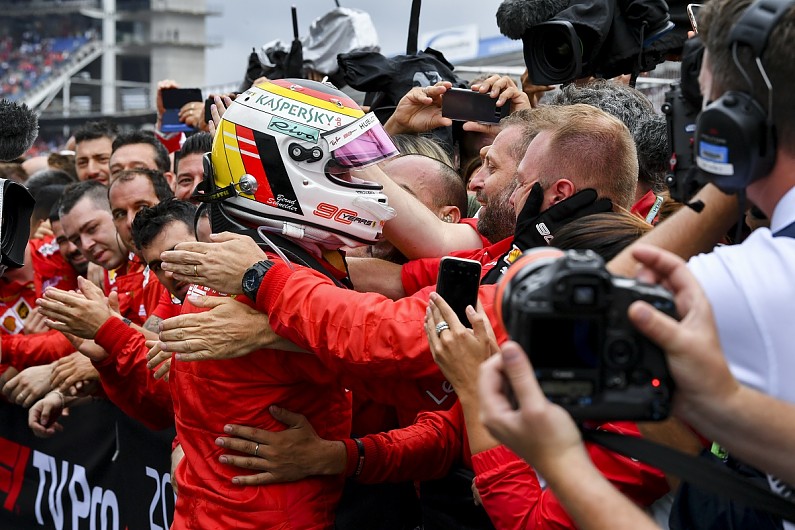