Aston Martin looks set to make its first major management change since the arrival of investor Lawrence Stroll earlier this year, with CEO Andy Palmer tipped to be replaced.

According to a report in the Financial Times, Palmer, who has been CEO since 2014, will be replaced by AMG boss Tobias Moers on Tuesday.

Aston Martin has not confirmed the arrival of Moers but did issue a statement saying that it was reviewing its structure.

A statement said: "The company confirms that it is reviewing its management team and a further announcement will be made as and when appropriate."

Moers has served as the CEO of Mercedes-AMG since 2013, overseeing a growth in the size and profits of the manufacturer's high performance division that period.

The move comes off the back of a difficult financial situation for Aston Martin, whose share price has collapsed from £19 when it was floated in October 2018, to around 35 pence now. 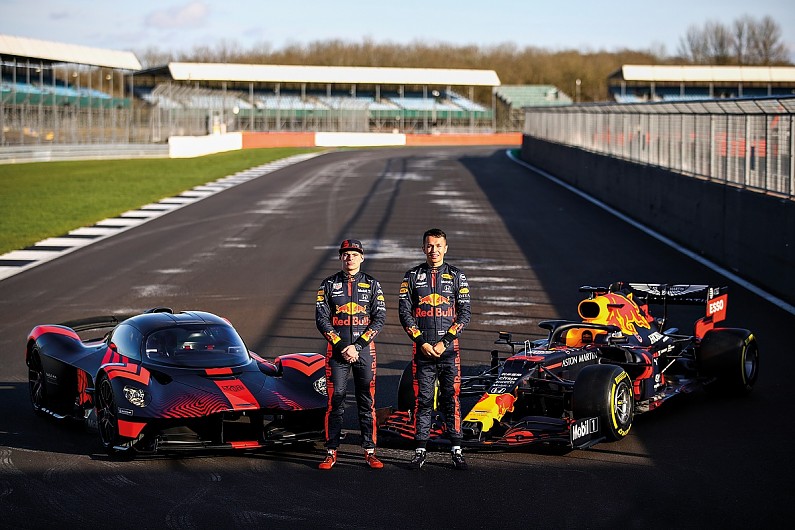 Outgoing CEO Palmer played a role in bringing the Aston Martin name back to Formula 1 with Red Bull Racing, initially as a technology partner in 2016 before becoming the team's title sponsor two years later.

Red Bull and Aston Martin also collaborated on the design of the Adrian Newey-designed Aston Martin Valkyrie sportscar, which aimed to offer F1 levels of performance.

The change of CEO comes against the backdrop of Racing Point team owner Stroll's arrival at the company to help turn around its fortunes.

He has helped pull together a consortium of investors to help deliver much needed capital through a rights issue, and has also convinced Mercedes F1 boss Toto Wolff to take a small shareholding.

With Aston Martin taking the naming right for Stroll's Racing Point outfit from next year, the Canadian has spoken several times about his determination to make a success of the venture.

Speaking in April he said: "Our ambition for the company is significant, clear and only matched by our determination to succeed.

"The rights issue and the investment that I, and my co-investors in the consortium, have made has underpinned the financial security of, and our confidence in, the business."