Formula 1 has been formally told it will not be granted an exemption to the British government's requirements for all travellers arriving in the country to be put in quarantine.

The news means the British Grand Prix will almost certainly be unable to go ahead on the July date it had originally been looking at.

During a briefing held at Downing Street on Friday afternoon, the British home secretary Priti Patel confirmed that all arrivals in to the UK from 8th June will have to go in to self-isolation for 14 days.

A small list of exemptions have been granted, but these do not include top level sports like F1.

The government said that there would be limited exemptions, which includes road haulage and freight workers, medical professionals who are helping the fight against coronavirus, seasonal agricultural workers who will self-isolate on the property where they are working and staff who are needed for essential or emergency works.

Earlier this week, an F1 spokesman said that the quarantine plan would make hosting the British GP for all teams impossible and could have wider implications for the industry.

"If all elite sport is to return to TV, then exemptions must be provided," a spokesperson said. 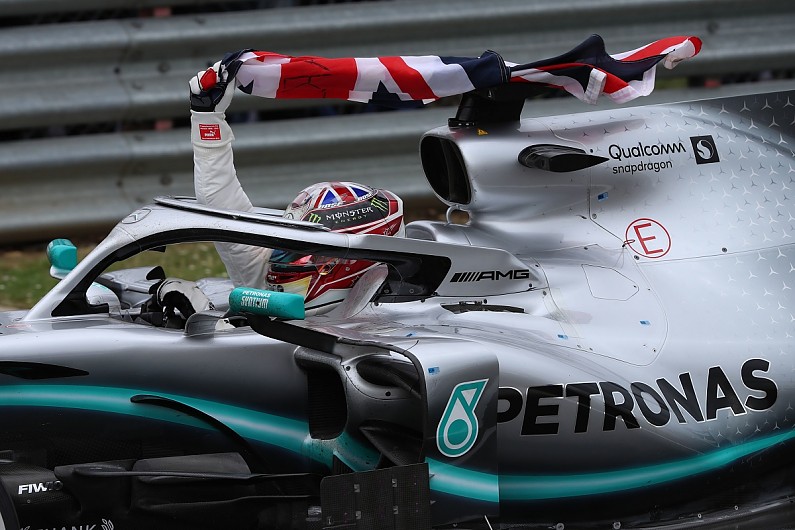 "A 14-day quarantine would make it impossible to have a British Grand Prix this year. Additionally, it has a major impact on literally tens of thousands of jobs linked to F1 and supply chains."

The quarantine scheme will be reviewed every three weeks, meaning that it may not be in force by late July when F1 had been hoping to run at Silverstone. The first review date for the quarantine plans is 29th June, which is still almost one month prior to the originally planned British GP date of 26th July. F1 had targeted two races behind closed doors at Silverstone with the second race held on 2nd August.

However, with F1 and Silverstone needing a decent lead time to help prepare the venue for potentially back-to-back race weekends, it would be too much of a risk to push on with plans right now with no guarantee that the event could go ahead.

"We have been working closely with government on the implications of the policy for Formula 1 and Silverstone and those discussions are ongoing at this time with the aim of finding a solution with safety as our first priority," an F1 spokesperson told Autosport.

Silverstone boss Stuart Pringle told Sky Sports F1 on Friday that he remained optimistic the government stance could be changed and freedoms could be allowed for the British GP to go ahead at some point.

"I am very clear that the importance of the industry is understood by government," he said. "I remain very optimistic that they will find a way. I'm very, very conscious that it's extremely complicated drafting these things and working up against ever-moving deadlines - it's not a task I'd wish to undertake. 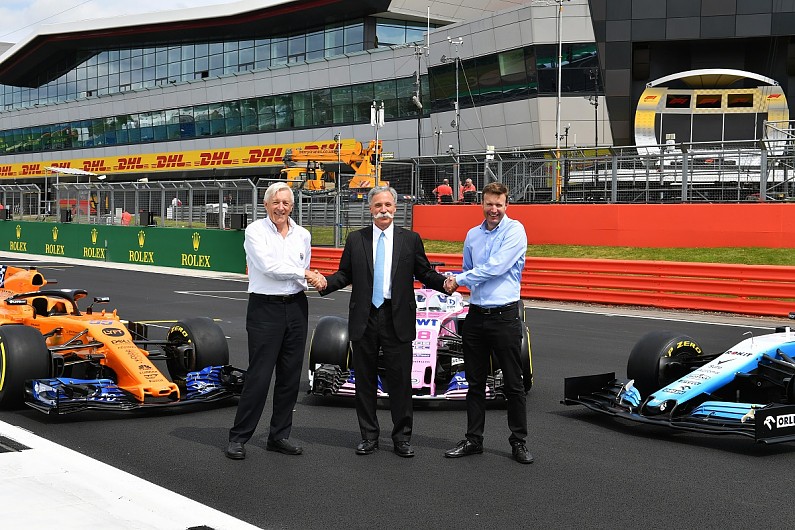 "So I remain optimistic that a sensible and pragmatic solution, which puts the onus on the sport quite rightly to come up with the right solution, can be found."

As reported by Autosport, F1 has been resigned since the start of this week to being unable to push on with the British GP, and is now evaluating other options which could include races at Hockenheim or Hungary instead of Silverstone.

However, it is understood that F1 bosses will continue to try to lobby the government to seek an exemption in the longer term.

The quarantine restrictions could also force a wider reshuffle of F1's 2020 calendar plans, with the seven British teams facing headaches about what to do about their travelling personnel and when they would be able to return home.

The idea being looked at is to get through a run of three of four weekends on the bounce before staff can return to the UK for two weeks of quarantine. Once that was completed, they could then travel again to the next race.