Renault Formula 1 driver Esteban Ocon says there can be no room for race retirements in the 2020 season, with the shortened schedule making any failure to finish more costly.

F1 bosses announced on Monday they remain hopeful of staging a 15-18 race season in 2020 despite the ongoing COVID-19 pandemic, starting with a run of European races this summer.

But Renault driver Ocon stressed the importance of avoiding retiring from races when speaking in an interview with Sky Sports.

Asked if the condensed schedule would produce some surprises, Ocon replied: "Yeah, for sure.

"There's not going to be any 'joker' [results], there's no place for DNFs.

"It's going to be very important to finish all the races, score all the points available, and get it to the finish." 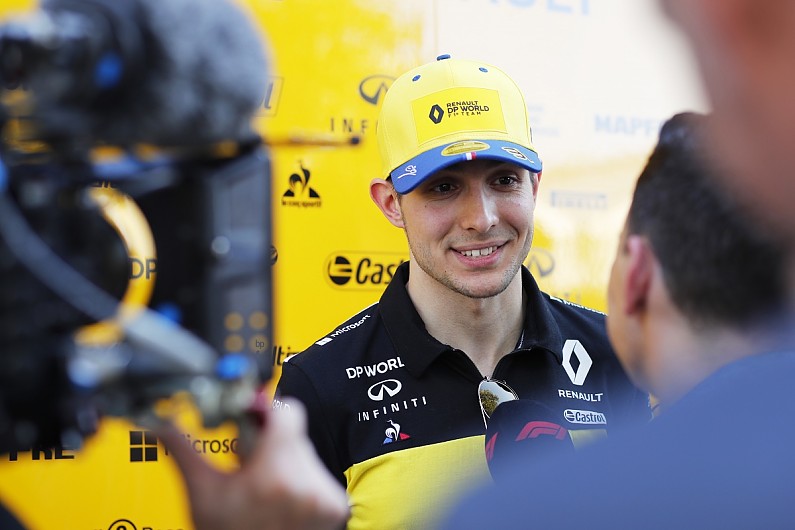 "I'm pretty sure Mercedes and Lewis [Hamilton] are still the favourites even if it's an eight races championship, so it's going to be very difficult to beat them.

"But yeah, probably [we] will risk, at least more on track with risky strategy or risky overtakes. Maybe it will pay off, maybe it will not."

F1 requires at least eight races across three continents to count as a world championship this year.

Leclerc's team-mate Sebastian Vettel recently said that a shortened season would not diminish the value of the championship in 2020, a sentiment Ocon agreed with.

"The most [races] we can do, the better it would be for a championship," Ocon said.

"I agree that a good 10 races, if we can do that or more, would be still valid.

"There is enough races and it's the same for everyone to determine who is the best and who is not in the end.